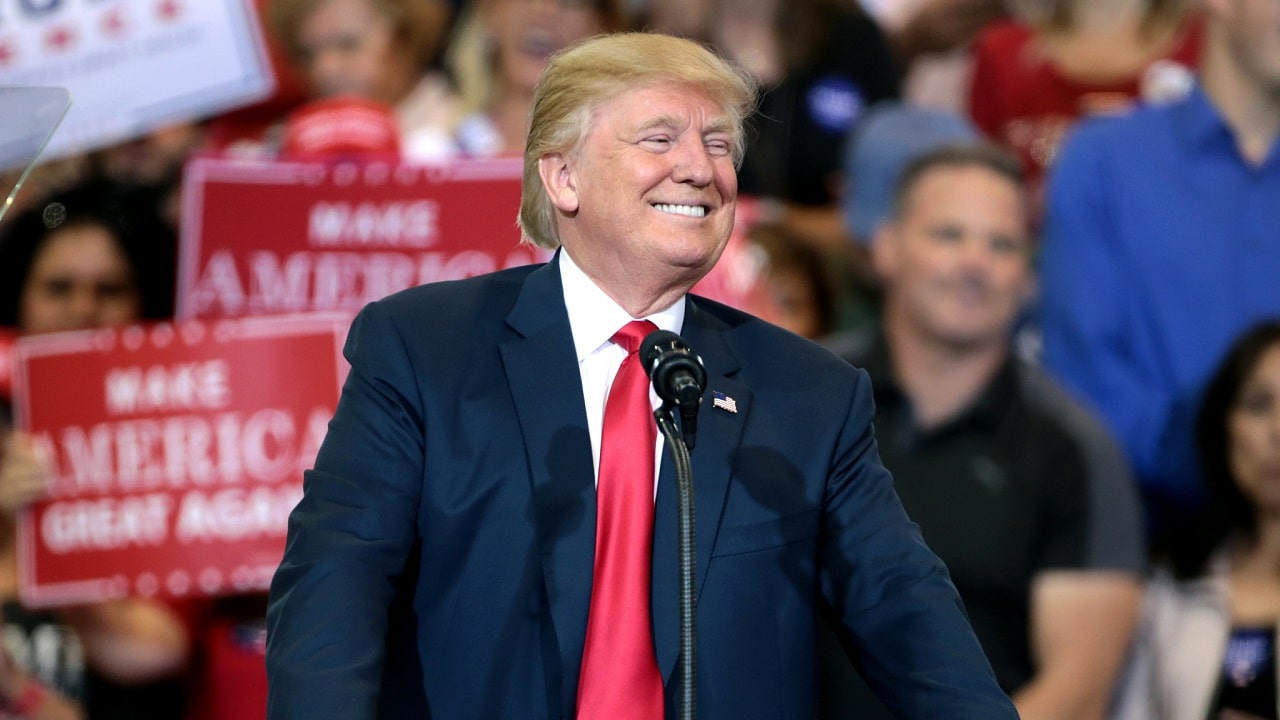 The United States House Select Committee on the January 6 Attack, which purports to be investigating the origins of the January 6 riot in Washington, D.C., appears to have adopted prosecution tactics in recent weeks. The committee, so far unable to prove that the former president directly incited violence or an “insurrection,” is reportedly “borrowing techniques” from federal prosecutions, using aggressive tactics usually used against terrorists and subpoenaing virtually everyone who worked or communicated with the president during the end of his first term.\

Writing in The New York Times, Luke Broadwater and Michael Schmidt explained how members of the House panel have “openly discussed what criminal laws Trump and his allies may have violated and how they might recommend that the Justice Department investigate him.”

A move like that would put substantial pressure on Attorney General Merrick Garland to take action, but despite months of investigations, it’s still unclear what criminal act the former president is meant to have committed, and whether any further investigations could even come up with evidence that would support a criminal prosecution.

The overarching theory that keeps the investigation moving forward, however, is the contested claim that the former president incited the January 6 riot, and that the riot constituted an insurrection that threatened American democracy. If that’s where the committee is going, Trump would need to be prosecuted under the Insurrection Act.

According to two constitutional law professors, the former president would not be blocked from running for president and serving a second term even if he was prosecuted.

Seth Barrett Tillman of the Department of Law at the National University of Ireland, and Josh Blackman from the South Texas College of Law in Houston, both wrote in the University of Illinois Law Review Online that criminal prosecution would not disqualify the former president for running – even if the Democrats are successful in prosecuting him under the Insurrection Act statute.

The statute most relevant to Democrats’ efforts to prove the former president inciting an insurrection reads:

“Whoever incites, sets on foot, assists, or engages in any rebellion or insurrection against the authority of the United States or the laws thereof, or gives aid or comfort thereto, shall be fined under this title or imprisoned not more than ten years, or both; and shall be incapable of holding any office under the United States.”

However, because both historical and legal literature doesn’t technically consider the presidency as “an office,” prosecution under this law wouldn’t stop Trump from running for a second term.

Given the lack of clarity in the law, the Department of Justice could have a tough time deciding about whether or not to proceed with insurrection charges against the former President.

Trump explicitly called on protesters to remain peaceful on January 6, giving him an easy defense in a potential trial. If Trump did not engage in insurrection, which the evidence shows he did not, then he did not run afoul of the law.

And even if the Department of Justice did go ahead with a prosecution, the legal wrangling over whether the former president would be disqualified for running again in 2024 would likely go on for years.