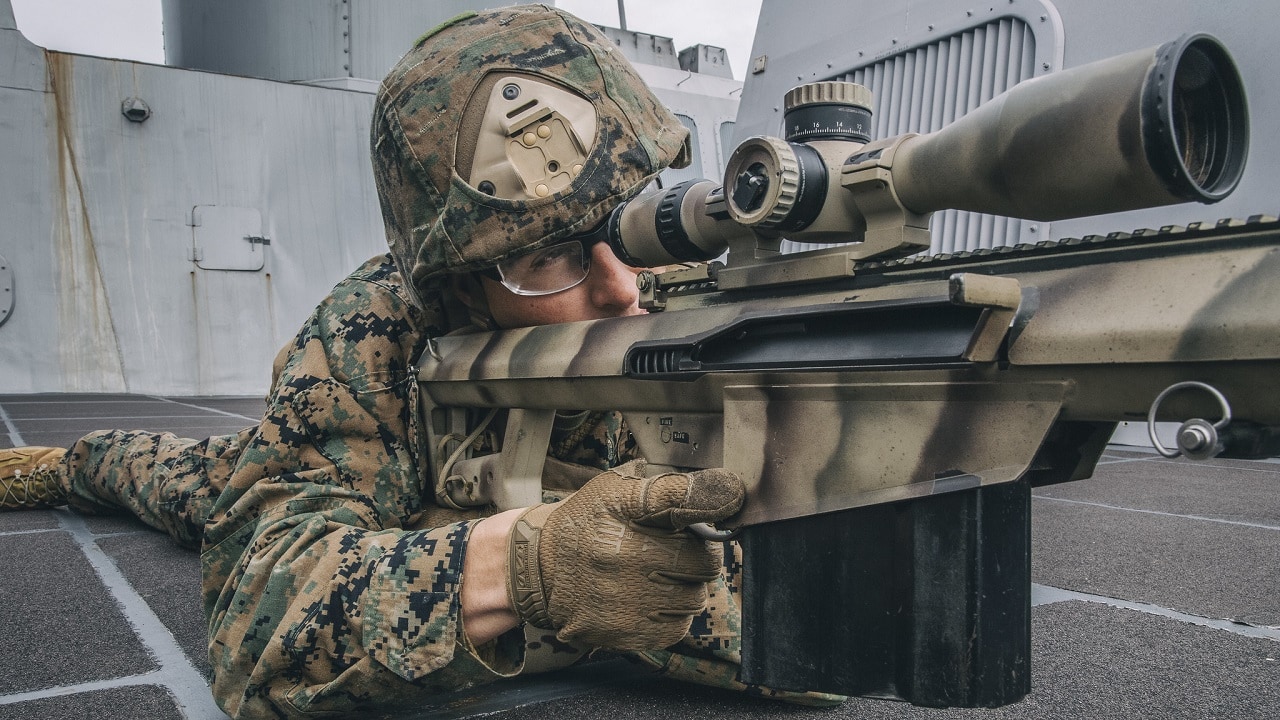 Sending more U.S. troops to Europe could deter Russia from invading Ukraine. Or, it could provoke Russia to retaliate.

Exactly how American troops are deployed against Russia can profoundly affect whether their presence deters Moscow from aggression, or escalates the crisis, according to a new study by U.S. think tank RAND.

“Our research indicates that U.S. forces positioned in Europe are associated with the deterrence of malign activities in competition as well as armed conflict,” the study concluded. “Drawdowns of U.S. forces could threaten to undermine that deterrent, while a sharp increase in the number of U.S. forces—especially if they are present in substantial numbers and positioned in close proximity to Russia—are likely to provoke hostile measures directed at the host countries, at least in the short term.”

“Our research also suggests that small numbers of forces positioned in vulnerable states (such as NATO’s Enhanced Forward Presence forces) are unlikely by themselves to provoke severe reactions,” RAND also noted. “However, any initiative to reduce or withdraw U.S. forces from these small, tripwire deployments likely would signal decreasing U.S. commitment to the region and thus potentially embolden Moscow.”

The study comes just as Russia has recognized the independence of the breakaway Donetsk and Luhansk People’s Republics in what most of the world still considers eastern Ukraine. Russia has moved “peacekeeping” troops into secessionist areas in what may presage a full-scale Russian invasion and occupation of Ukraine, while the West has retaliated with economic sanctions against Russia. The U.S. is also reinforcing its forces in Europe with troops and aircraft.

For the most part, the RAND study did not address the current crisis in Ukraine (RAND declined to answer questions from 1945 on the study because the think tank is advising the U.S. government on the crisis). Rather, RAND focused on U.S. and Russian actions during past conflicts – including the Cold War and the 2014 Russian occupation of Crimea – to assess how U.S. military posture can deter Russia.

Historically, the most effective U.S. military option has been deploying boots on the ground. “Our statistical analysis found that the presence of U.S. personnel nearby the potential target of hostile measures (in-region as opposed to in the target country itself) is particularly associated with a reduction in the likelihood of many types of malign activities,” RAND said.

Less effective were joint training exercises and arms transfers to allies “because they do not pre-commit the United States to defend its allies or partners in the same way as forward-positioned forces.” Indeed, military exercises can spark war if they are perceived as a prelude for a U.S. attack.

This brings up the most significant finding of the study: what counts isn’t just deploying U.S. troops, but also how they’re deployed. The best option appears to be small, regular deployments of American forces to locations near Russia – but not so close that they spook Moscow.

The worst option appears to be sudden deployments of large numbers of U.S. troops close to the Russian border, that scare Moscow into retaliating against the host nations. “Forces stationed in vulnerable countries can make the host countries targets for a variety of hostile measures, from military intimidation (with the ever-present risk of inadvertent escalation) to subtler forms of aggression that are

intended to impose costs on or weaken the will of host countries,” said RAND.

The U.S. Army’s new emphasis on developing long-range guided weapons, including missiles with a thousand-mile reach, could also push Russia into retaliating “by targeting host countries with hostile measures.”

RAND recommends retaining U.S. troops in Europe, even if their bases are distant from Russia. But it warns against a policy of short-term deployments to forward bases near Russia.

As during the Cold War, relying on U.S. troop deployments to deter Russia is a dangerous gambit. “On balance, a great many posture changes are more often associated with escalation than with deterrence,” RAND concluded. “Without clear goals, it is difficult to weigh whether the escalation risks can be justified.”

In this article:Eastern Europe, NATO, Putin, Russia, Ukraine, US Miltary