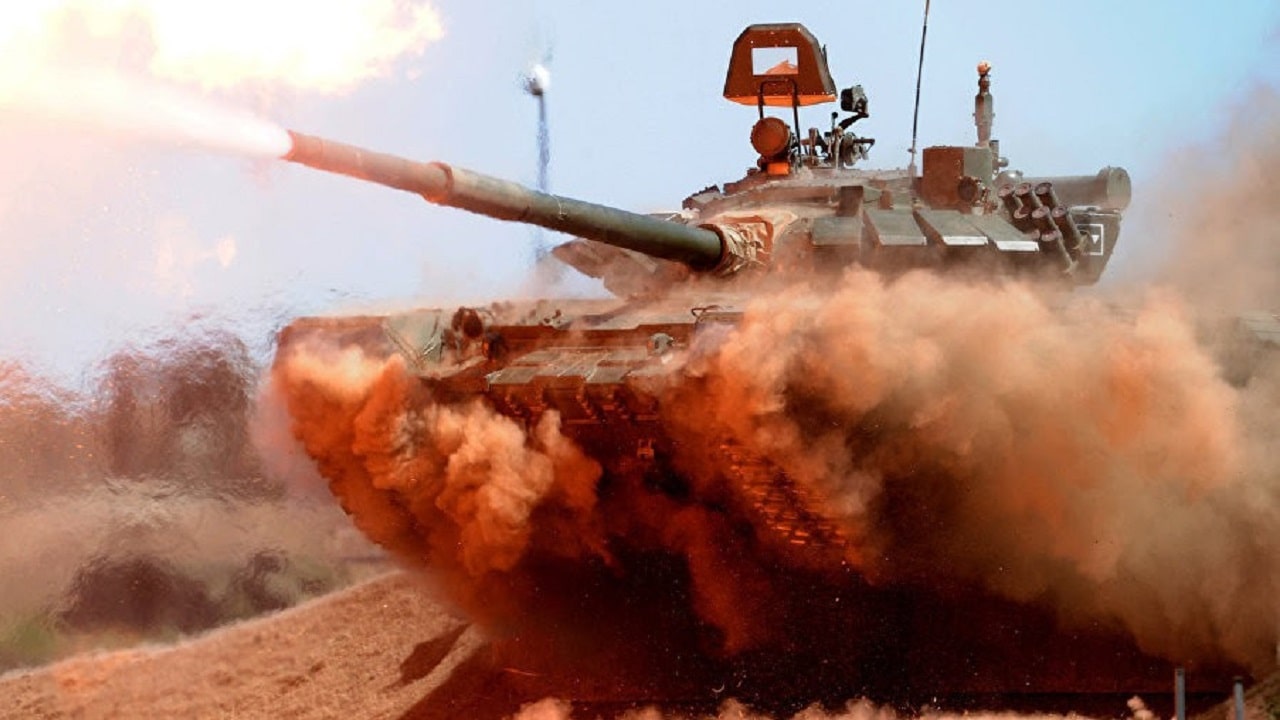 Russia’s war on Ukraine has sparked a surprisingly robust conversation in the United States. While many (perhaps most) Americans sympathize with Ukraine as the underdog and the democratic nation, a notable minority has either dismissed the conflict as outside the interests of the US or actively expressed sympathy with Russia.

American politics has never stopped at the water’s edge. This is to say that when we think about United States foreign policy we must start from a point of view that takes values seriously, and because our values differ our perspectives on foreign policy also differ.

Indeed, arguments over values have characterized American foreign policy since the very beginning of the Republic.  Federalists and Republicans differed bitterly as to whether align the United States with France or Great Britain during the wars of the French Revolution and the Napoleonic Wars.

Internal political disputes colored American interpretations of the War of 1812, the Mexican-American War, and many of the Indian Wars. Right-wing, anti-semitic Americans expressed support for Nazi Germany before America’s entry into World War II, and Black nationalist groups saw much to admire in Imperial Japan’s purportedly anti-colonial ambitions.

During the Cold War, it was often argued that ideological sympathy with Russia was essentially equivalent to treason. The McCarthy period concentrated initially on suspected Communists within the US government, but rapidly became a witch hunt for Soviet sympathizers with little or no connection to the government. Sending secrets to the Soviet Union out of ideological conviction is treason; admiring the socialist principles that the Soviet Union purported to represent may have revealed poor judgment, but is not necessarily indicative of disloyalty to America.

Moreover, the phenomenon went both ways, as conservative luminaries such as William Buckley, for example, repeatedly espoused an outsized level of respect and admiration for murderous right-wing dictators like Francisco Franco and Augusto Pinochet. The Vietnam War bitterly divided America, leading some anti-war activists to have more affection for the Hanoi government than they perhaps should, while giving conservatives cause to excuse wholesale atrocities against the Vietnamese people.

Thus, it shouldn’t be surprising that ideological and interest-based lenses affect how we think about international affairs. With respect to the war between Russia and Ukraine, American political groups on the right and on the far left have expressed a degree of affinity for Russia, if not outright support. A former President of the United States has expressed personal admiration for Vladimir Putin that is, under the most generous interpretation, unseemly. While leftist support for Russia has mostly been limited to the fringe, conservative support has not; admiration for conservative, patriarchal, anti-gay and illiberal regimes such as Hungary has in many cases naturally extended to Russia. This is perhaps unsurprising given Russia’s strong support for transnational right wing political networks, as well as Russia’s interference in the 2016 election.

Foreign policy is necessarily political, notwithstanding decades of effort in the Washington beltway to strain the politics out of policymaking. But this is where we should be absolutely clear: There is nothing unpatriotic about Steve Bannon’s appreciation for the Russian regime or President Trump’s praise of Vladimir Putin; from a certain ideological perspective Putin is no less admirable than, say, Prime Minister Justin Trudeau. These views should be treated as repugnant not because they represent a lack of patriotism (many Americans can be found praising some autocrat at one point or another) but rather because their substance is in and of itself repugnant.

Russia’s Vladimir Putin is a vile war criminal and autocrat, and anyone who praises him or sees value in his rule deserves to be judged for that sentiment. Preferring a murderer like Putin to a democratic leader like Justin Trudeau is more than enough to indicate someone’s lack of moral sense without the need to bring patriotism into the conversation.