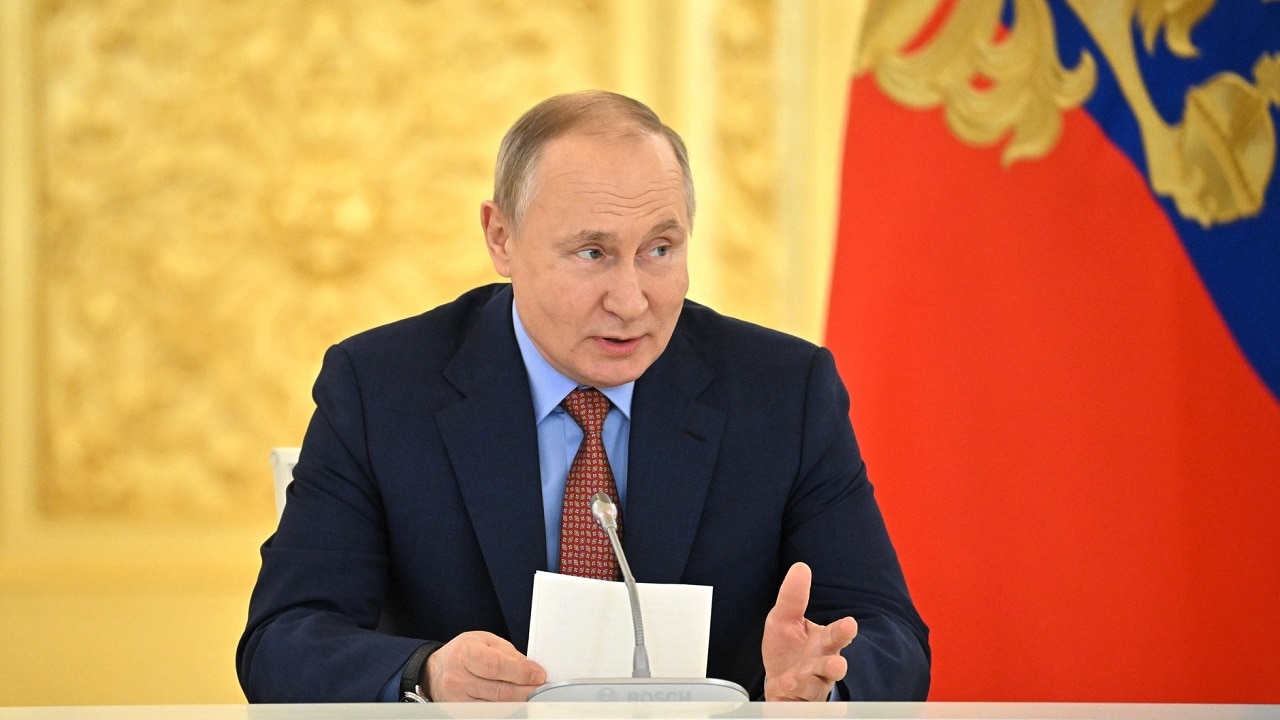 Azerbaijan has long enjoyed a reputation in some American policy sectors as a secular outpost willing to stand up both to Iran and Russia. For almost a decade, if not longer, this reputation has been wholly undeserved. In recent months, Azerbaijan has doubled down on its business with the Islamic Republic of Iran, giving Iran’s hardline leadership a financial lifeline. Azerbaijani President Ilham Aliyev has also steadily oriented Azerbaijan closer to Russia whereas a decade ago, his aides used allegations of Kremlin ties to delegitimize his opposition in conversations with Americans.

As the United States, European nations and others discuss the imposition of sanctions on Russia in response to its invasion of Ukraine, the Kremlin, and its affiliated companies appear to be preparing to use Azerbaijan to evade those sanctions. Less than a week ago, Russia’s Lukoil bought a 9.99% stake in Azerbaijan’s Shah Deniz natural gas project from Malaysian oil and gas company Petronas, a deal worth $1.45 billion. This makes Lukoil a partner of the Azerbaijani state-owned oil firm SOCAR.

Azerbaijan and Turkey have long described the Baku–Tbilisi–Ceyhan (BTC) pipeline to Western diplomats as a means to bypass the stranglehold that Russia otherwise has over gas deliveries to the West. As Europe (and the Biden administration) again backtracks from the Nord Stream-2 Pipeline and European countries confront the extent of their energy dependence on Russia, the BTC pipeline assumes greater importance. With Russia now expanding its stake to Azerbaijan’s gas fields, it is crucial that the United States, European Union, and individual countries not symbolically sanction Russia while allowing it to benefit from its Azerbaijan investment. In essence, Russian President Vladimir Putin seeks a win-win outcome: He gets Ukraine and simply exports gas (at prices inflated by the crisis he created) via other routes.

If the West is serious about pressuring Putin, it is essential they close the Azerbaijan loophole. It is time to sanction SOCAR until the state-owned Azerbaijani company completely divests itself from Russian oil interests.

In this article:Azerbaijan, Russia, Sanctions