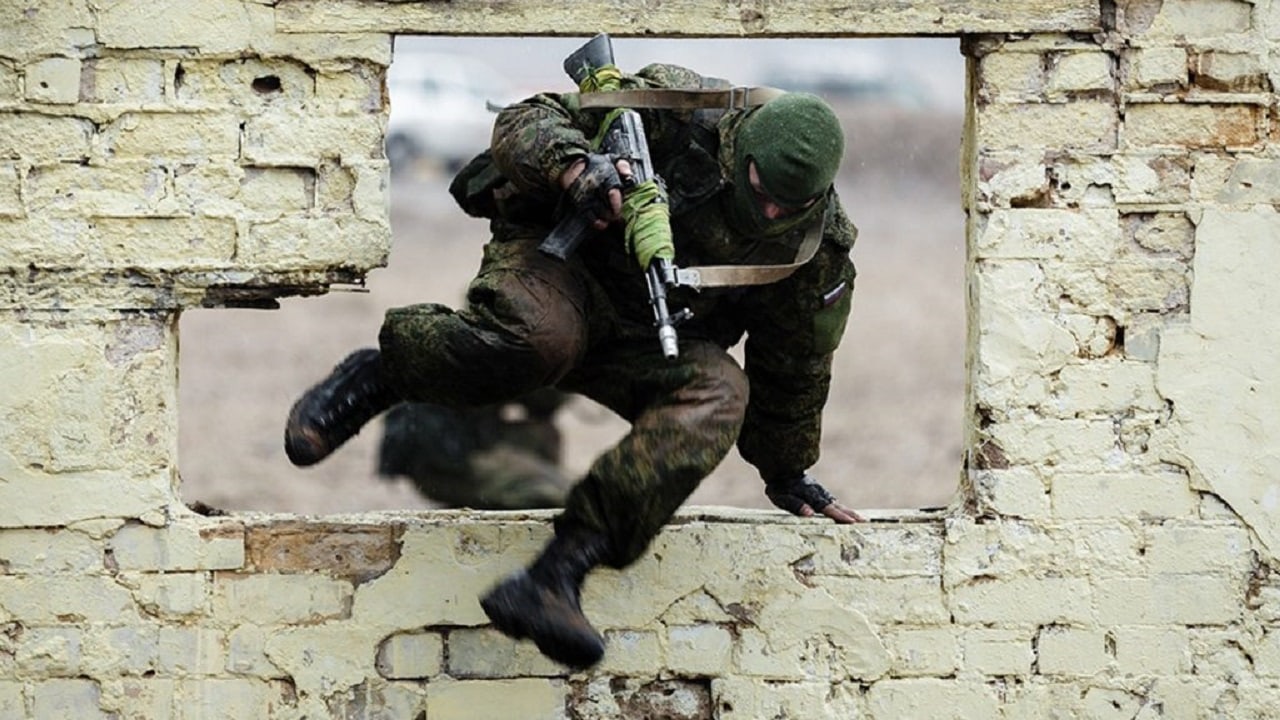 President Biden Bans All Russian Oil, Gas, and Coal Imports – President Joe Biden on Tuesday announced a U.S. ban on all Russian oil and gas imports over the country’s invasion of Ukraine in an effort to stop the fighting and force Russia to withdraw.

“Today, I am announcing the United States is targeting the main artery of Russia’s economy,” the president said. “We’re banning all imports of Russian oil and gas energy. That means Russian oil will no longer be accepted in U.S. ports, and the American people will deal another powerful blow to Putin’s war machine.”

A rare bi-partisan group of Congressional lawmakers urged the president on Monday to ban all Russian gas and oil imports.

The US Unilaterally Acting While Europe Stands Pat on Russian Oil

While the US is not a major importer of Russian gas and oil, importing an average of 209,000 barrels per day of crude oil in 2021, or roughly 3 percent of the country’s total crude imports, according to the American Fuel and Petrochemical Manufacturers (AFPM) trade association, Europe is a different story. Our European allies are much more heavily dependent on Russian gas and oil, especially natural gas where 35 percent of Western Europe gets their gas from Russia.

They’ve been leery about making a move that Washington did for fear that Moscow would stop the flow completely and drive the prices and costs up, President Biden recognized this and mentioned it in his speech.

“We can take this step when others cannot,” Biden said. “But we’re working closely with Europe and our partners to develop a long-term strategy to reduce their dependence on Russian energy as well.”

The ban also applies to Russian coal, CBS News reported ahead of the president’s announcement, according to their sources. The president said the move will cost not just Russia, but the United States citizens as well.

“The decision today is not without cost here at home,” Biden said. “Putin’s war is already hurting American families at the gas pump. Since Putin began his military build-up at Ukrainian borders, just since then, the price of gas at the pump in America went up 75 cents and with this action, it’s going to go up further. I’m going to do everything I can to minimize Putin’s price hike here at home.”

President Biden also spoke about what was on many Americans’ minds when he urged Big Oil not to use this situation as an excuse to price gouge consumers.

“To the oil and gas companies and to the finance firms that back them: We understand Putin’s war against the people of Ukraine is causing prices to rise. We get that. That’s self-evident. But, but, but, but — it’s no excuse to exercise excessive price increases or padding profits or any kind of effort to exploit this situation or American consumers, exploit them. Russia’s aggression is costing us all. And it’s no time for profiteering or price gouging,” Biden said.

Oil prices hit a 14-year high on Monday ahead of the announcement, heating oil costs, always a big cost factor this time of year in the Northern US have skyrocketed. Some companies in Massachusetts were charging $5.35 per gallon on Tuesday, where the cost was just $3.65 just two weeks ago.  Meanwhile, US gasoline prices have now hit a record. The AAA stated that the national average is now $4.17 per gallon, which tops the previous high of $4.11 in 2008.

How to Replace Russian Oil?

One area that lawmakers disagree with is where the US will be looking to replace Russian fuels. Republican lawmakers want to make the United States energy independent and want to start more drilling. The Keystone Pipeline is a familiar topic. However, Democrats want to move to more Green Energy and get away from fossil fuels. Many argue while that should be the goal, it isn’t dealing with the reality of the situation now.

The administration has sent feelers out to Saudi Arabia to see if they would increase production. But the other alternative is bound to be a topic of intense debate. The US has sent officials to Venezuelan President Nicolas Maduro, whom the US doesn’t even recognize as the legitimate President, to help with the energy shortfall.

The US has heavily sanctioned Maduro and the Venezuelan oil industry as well as their central banks, who has a staunch supporter in Vladimir Putin