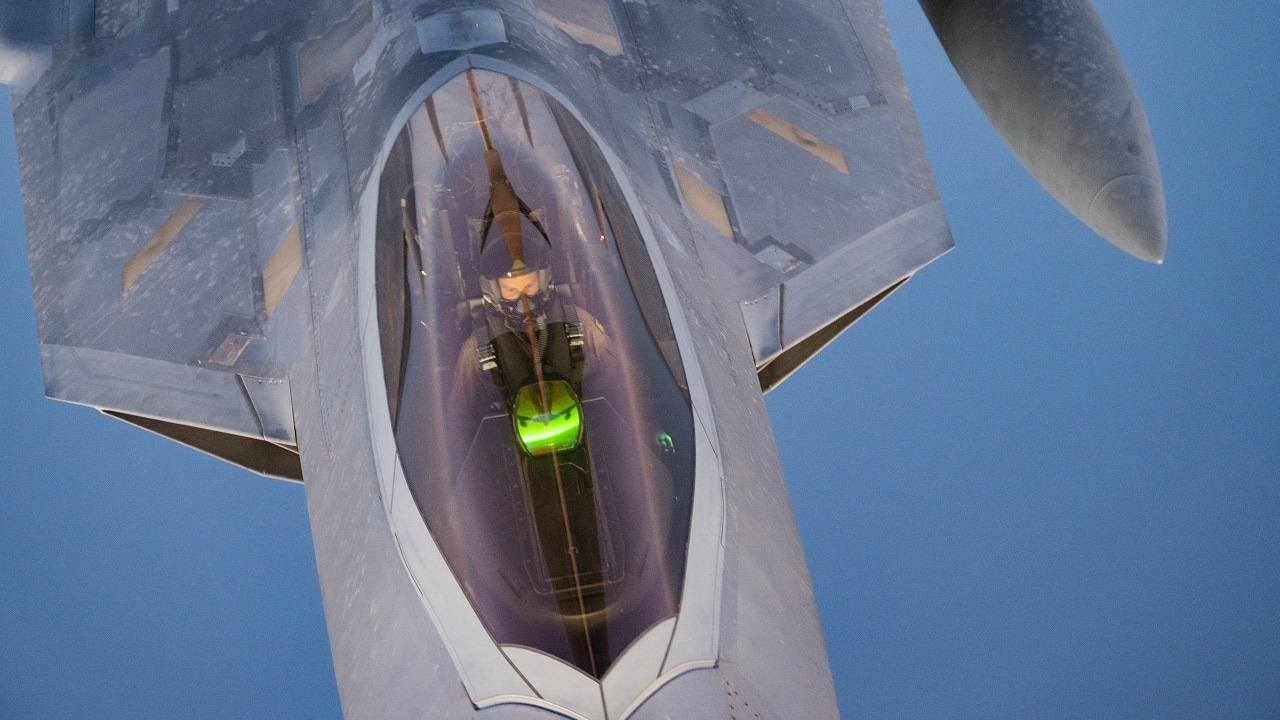 The Insanity of a Double Cold War – How different the crisis in Ukraine could have played out if China-US ties were stronger and if the China-Russia relationship was weaker. While Beijing is not omnipotent in international affairs, it does have enormous leverage over its neighbor to the north. More than any other world leader, Xi Jinping has the power to prevail upon Vladimir Putin to stop his war of choice. It is even possible that war might have been avoided if Putin had feared a stiff rebuke from China.

Leaders in the United States are therefore right to be frustrated that their Chinese counterparts refuse to pressure Russia to shorten the war in Ukraine. However, nobody in America should be surprised by China’s unwillingness to assist the West. After all, asking Beijing to help preserve peace in Europe so that the United States and its allies might return to the more pressing task of containing Chinese influence in the Asia-Pacific was always going to be a long shot.

Sadly, however, some in the United States seem to be learning the wrong lessons from the conspicuous failure of China to respond sternly to unprovoked Russian aggression. Instead of realizing that Washington must work hard to improve its relationship with Beijing so that future crises can be defused with greater speed and efficiency, the dominant narrative is that China’s actions are yet more proof that the world’s autocracies are implacably opposed to international order and democratic values. From this view, Russia and China are both irredeemable.

This crude homogenization of America’s adversaries has echoes of the 1950s, when US officials similarly invoked the idea of a tight Moscow-Beijing axis. Back then, the purpose was to terrify political leaders at home into supporting a worldwide strategy of US forward deployments. By painting China as in league with the Soviet Union, President Truman and his advisers found that they could more easily mobilize political support for controversial foreign policies such as massive forward deployments and extensive alliance commitments in Europe and East Asia.

Analysts today might remember Truman’s division of the world into good and evil as a clear political success in the sense that it secured domestic backing for the strategy of containment. But they also recognize that the conflation of the Soviet Union and China quickly became a strategic liability for the United States. That is, it would have been far better for Washington to pursue a rapprochement with Beijing – as it ultimately did during the early 1970s – rather than continuing with uniformly hostile foreign policies that pushed its two adversaries closer together.

Today, lumping Russia and China together as inveterate wrongdoers makes even less sense than it did in the 1950s and 1960s. At least President Truman had a strategic goal in mind when he portrayed Moscow and Beijing as belonging to a monolithic bloc intent on world conquest. What is President Biden’s purpose when he describes world politics as a contest between democracy and autocracy? What grand strategy is he asking domestic actors in the United States to support?

The answer is that there is no strategic rationale for pushing Russia and China into each other’s arms at a time when the United States needs them to become more distant from one another. There is no plan for democracy to triumph over autocracy. On the contrary, Matthew Burrows and Robert Manning are right: the United States simply cannot afford to wage a “double Cold War.” If this was not obvious before Russia’s invasion of Ukraine, it should be abundantly clear now. The United States is just not powerful enough to coerce or even contain both of its great power rivals simultaneously.

Instead of trying to confront both of its superpower rivals at the same time, the United States should move toward a smarter approach that blends competition with adroit strategic compromise. In the short term, this almost certainly means trying to mend relations with China. Clearly, Beijing will not be browbeaten into helping resolve the crisis in Ukraine; Chinese leaders must be given positive inducements to do anything that would jeopardize their budding partnership with Moscow.

President Biden could begin by promising action on trade, clarifying (reversing) some of his most damaging remarks about Taiwan, and bolstering US-China cooperation on public health. He should also lay out the conditions under which the United States would begin to halt or even reverse its military buildup in the Indo-Pacific; even if there is no chance of a “grand bargain” with Beijing any time soon, it is still worth emphasizing that the United States is in principle willing to reduce its military footprint in East Asia contingent upon an improvement in bilateral relations.

In the longer term, however, it will also be necessary for the United States to strike bargains large and small with Russia, too. This is hard to imagine at the present moment, with newspapers and TV screens reporting on Russian artillery destroying maternity hospitals, theaters, and preschools. But it is nevertheless a foregone conclusion that, one day, US and Russian leaders will indeed be forced to sit across the table from one another to discuss issues such as arms control, European security, the lifting of economic sanctions, and – yes – China.

It may be too late for the United States to use the war in Ukraine as an occasion for turning China against Russia. But leaders in Washington should not wait until the next international crisis to drive a wedge between its two autocratic rivals. They should begin this important work now – quietly, perhaps, but with all the determination and resources that the task demands. And once they begin, they must never stop; maintaining the correct balance between competition and compromise will require constant diligence.

To advance its interests and its values in the emerging multipolar world, the United States cannot delay in exchanging habits of imperiousness for a sincere openness to self-interested compromises with its great power rivals. Competition with both Russia and China is inevitable. But a double Cold War is not – and must never become so.