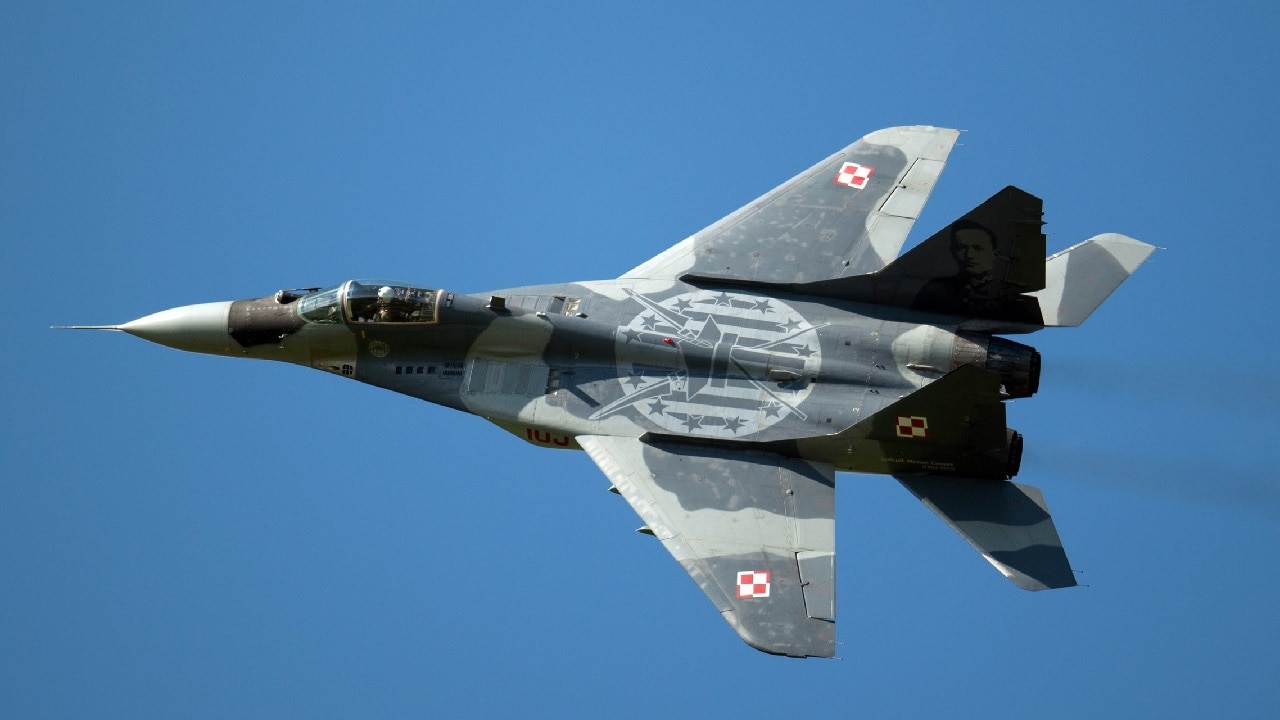 Washington was caught off guard on Tuesday when Poland announced that its military was preparing to send 28 MiG-29 fighter planes to the United States with the intention of the jets being given to Ukrainian pilots.

Speaking to POLITICO, a senior official from the Biden administration said that both the United States intelligence community and the Department of Defense had opposed plans to transfer Polish planes to Ukraine, citing concerns about the logistics of transporting and handing over the planes. The official also accused Warsaw of not consulting with American counterparts before making the announcement.

In a statement, Pentagon press secretary John Kirby said that the Pentagon didn’t believe that Poland’s proposal was ‘tenable.”

“It is simply not clear to us that there is a substantive rationale for it,” Kirby explained. “We will continue to consult with Poland and our other NATO allies about this issue and the difficult logistical challenges it presents, but we do not believe Poland’s proposal is a tenable one.”

However, that doesn’t mean the jets won’t find their way to Ukraine. Kirby said that the final decision to transfer the planes to Ukraine was “ultimately one for the Polish government.”

The U.S. federal government appears to be unwilling to provide additional arms to Ukrainians for use in fighting Russian forces over threats issued by the Kremlin.

“The prospect of fighter jets ‘at the disposal of the Government of the United States of America’ departing from a U.S./NATO base in Germany to fly into airspace that is contested with Russia over Ukraine raises serious concerns for the entire NATO alliance,” Kirby said.

On February 28, Velina Tchakarova, the director of the Austria Institute for European and Security Policy, predicted that Poland would be most likely to deliver MiG-29 jets to Ukraine first, given that their fleet of 30 jets is the “most refurbished” compared to Bulgarian and Slovakian jets.

“Once again, Poland will be at the pole position in defending Ukraine’s sovereignty and freedom,” she said.

It remains to be seen whether Ukrainian pilots are capable of flying the jets as Poland’s MiG-29s could be very different than what Ukraine flies.

In 2014, the first round of modernization of Poland’s MiG-29 jets was completed. On November 4, 2014, deputy leader of the Armament Inspectorate Jan Woźniak attended a ceremony at Military Aviation Works No. 2 to celebrate the modernization process of their aircraft, which included modern avionics, new mission computers, and a NATO-standards-compliant communications suite.

The most notable change in the jets is the new data visualization system, which consists of a 5”x4” modern HUD display in the cockpit.

All of this creates an interesting set of questions, specifically, how much different are these MiGs? It is not clear how much new training Ukraine’s air force personnel would need to not only fly Poland’s MiG-29s and how they would do that during wartime.

Also, experts have questioned how Ukraine would be able to maintain them depending on the notifications made by Poland to the base Soviet MiG-29.