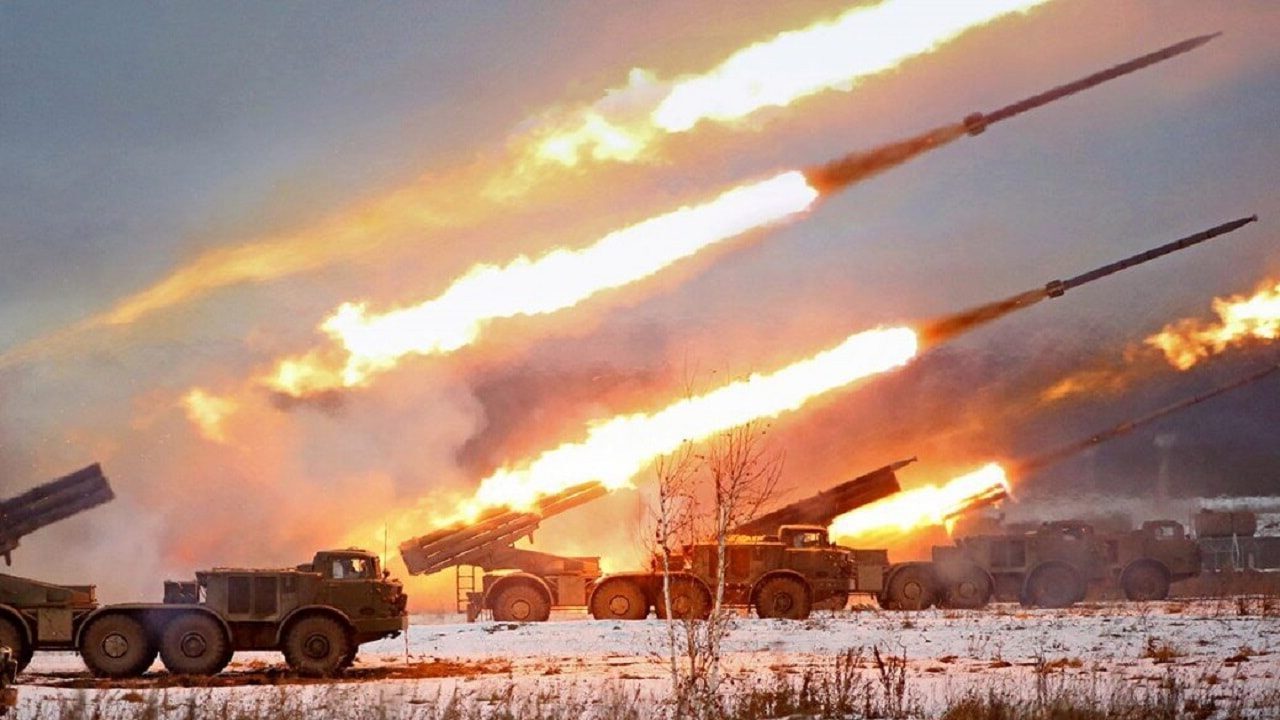 What America Still Needs to do to Support Ukraine and European Allies – The events of the past days have been a wake-up call for all those who thought that in the 21st century we’d moved past the days of evil dictators invading and imposing their wills on their neighbors. Many of our European allies were under such delusions until days ago.

We are all awake now.

Imperialism is back. Evil dictators never left us, but they are active once again, imposing their autocratic vision on their people, their neighborhoods, and if we let them, the world.

Russia’s invasion of Ukraine is an abomination, an affront to all civilized peoples. Americans must do more to help the Ukrainian people. There is no mood in the US or in Western Europe to commit troops to defend Ukraine, and given Ukraine’s non-NATO status there is no legal obligation to do so. So what else can the US do to help Ukraine?

I salute the Western European democracies for (finally) standing up to this menace, Putin, with a robust sanctions regime and arms packages for Ukraine. Putin’s late misadventures have awakened a renewed spirit of common purpose and unity among the NATO alliance and Western democracies. Especially encouraging are Switzerland’s moves to abandon its long-held neutrality to, in this case, freeze the assets of Russian oligarchs.

As for the US, I argued in December that the US should make its airpower available to the Ukrainian cause with a promise to destroy any Russian tanks or other vehicles that crossed the border. President Biden ruled that out, as well as a US no-fly-zone for Russian forces over Ukraine. That commitment, made earlier, might have averted this war, as Putin may have thought twice about invading Ukraine if he knew he had to face US airpower.

There are still a number of things the US could do, however, now that the invasion of Ukraine is well underway.

First, the US should put an immediate halt to the purchase of any oil and gas from Russia. In 2021 the US imported 245 million barrels of oil from Russia. Oil and gas revenues are Russia’s primary source of state income. This move would put further upward pressure on US energy prices, however, so further measures would be necessary to protect the US energy market, which leads me to my second point.

Second, the US should unlock its oil and gas industry NOW to help alleviate the new global shortage of oil and gas that the Ukraine-Russia crisis has triggered. Under the Trump Administration the US was energy independent. The Biden Administration and the president’s Democratic allies in states around the US, on the other hand, have taken the Keystone Pipeline offline, closed world-class coal-fired power plants, regulated fracking into the ground (literally and figuratively), and hindered or blocked further fossil fuel exploration, all pushing the US to a point of energy crisis as its oil and gas prices have climbed to extraordinarily high levels not seen in years.

We need to ramp up our oil and gas production and take off the shackles the Democrats have imposed on America’s oil and gas industry. This would 1. help drive down prices of oil and gas at home and abroad as we seek to replace Russian oil and gas, and 2. help shore up our European allies who are much more vulnerable to high oil and gas prices than we are, given their (misguided) overdependence on Russia for oil and gas. Our European allies have shown impressive intestinal fortitude thus far with their robust sanctions regime.  Sending US oil and gas to Europe would provide them with a great boost.

Third, the US should continue to send war material/arms to Ukraine to help them fight the Russian onslaught.  We should have begun doing this earlier, but better late than never.  Recent American efforts to help arm Ukraine’s resistance and its military are commendable, but we must do more.  Ukrainian fighters are true heroes, standing up against a much larger and better-equipped army.  They are now the front line between Russian imperialism and the freedom we enjoy as Western democracies.

Fourth, as a friend of mine has argued, the US should grant Temporary Protected Status (now just granted by the Biden Administration, I note), Deferred Enforced Departure, and Special Student Relief for the 30,000 Ukrainian citizens currently in the US, so as to protect them from being forced to return to Ukraine when such deplorable conditions exist as do at present. 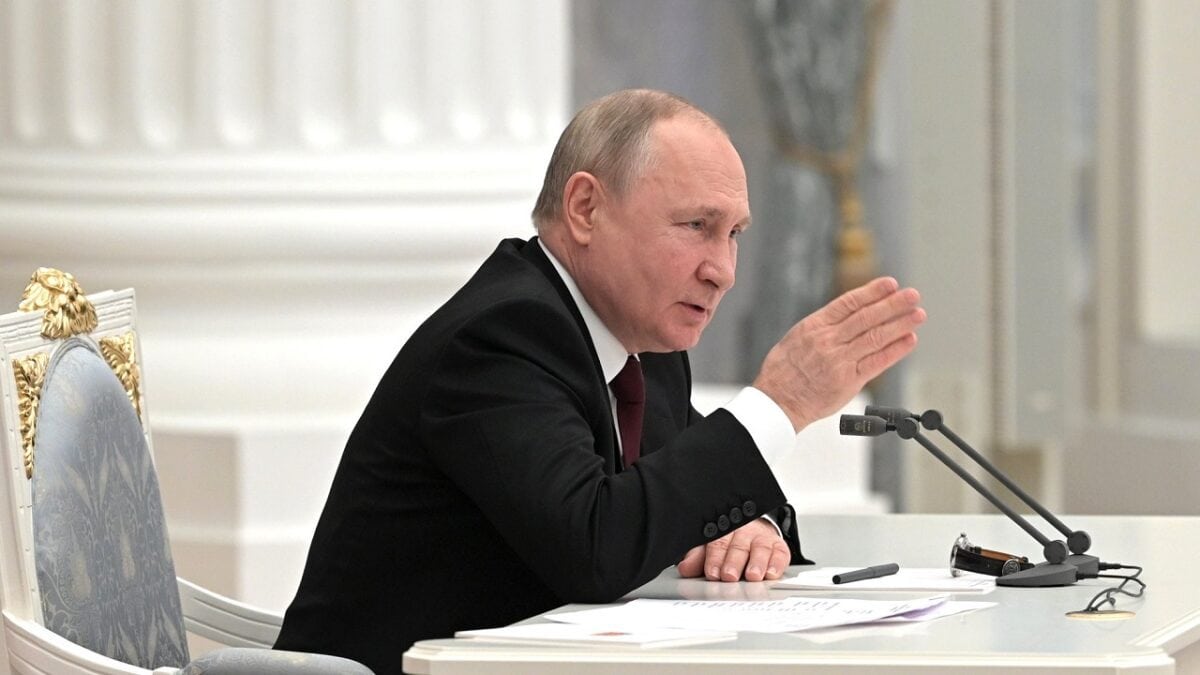 Finally, if Putin commits serious war crimes in Ukraine (which seems likely, or may already be occurring), we should consider deploying US airpower against Putin’s forces as well.  This should not be off the table.  I’ve argued elsewhere that the US should reconstitute the Flying Tigers and the American Volunteer Group in support of Ukraine, and this is an additional option the US should consider.

We must stand with Ukraine as they fight for the basic freedoms which we all too often take for granted. We are all Ukrainians now!