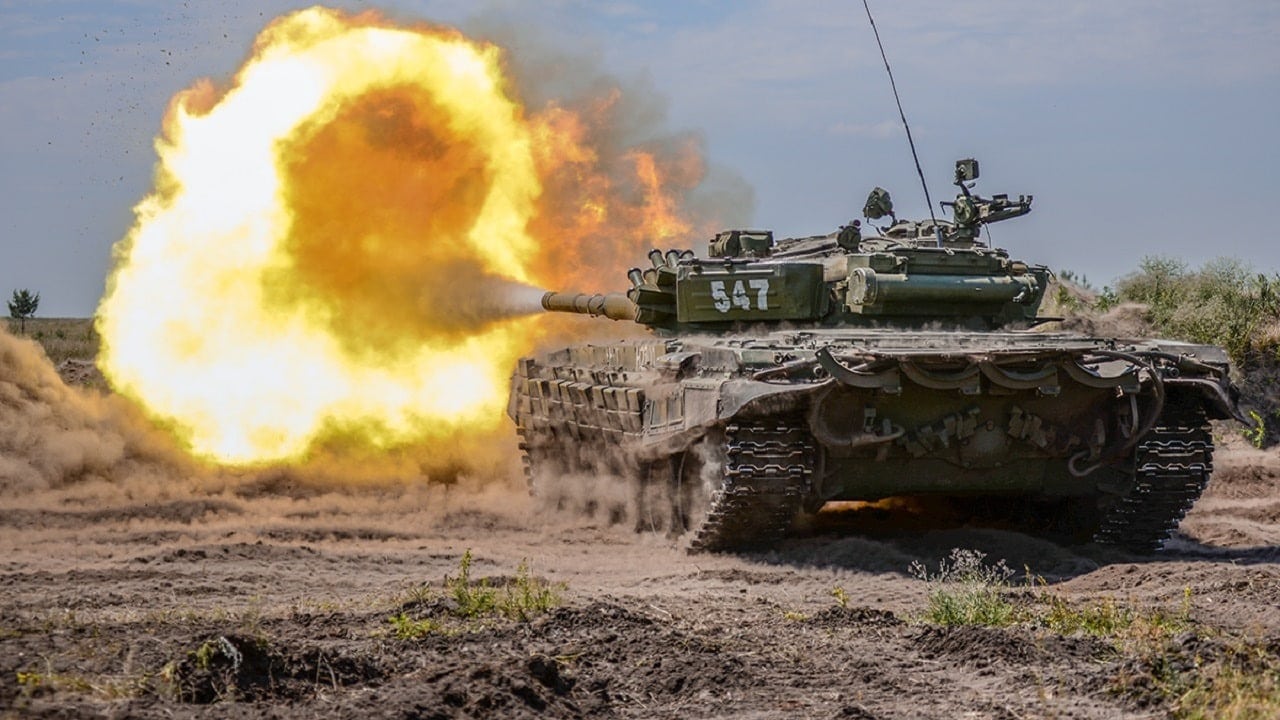 Russia can’t conquer Ukraine. What now? The Russian military expected an easy walkover in Ukraine and was planning on an operation to take control of the country that would last just a few days. Much like when they annexed Crimea in 2014, Russian military leaders and intelligence officials were expecting casualties to be very low.

None of that has transpired. And it has signaled a possible shift in the ultimate goals for Russia, which would be a huge defeat for their military forces. The Ukrainians have put up a spirited defense and had a plan to counteract the numerically superior Russian military. And they have enacted horrendous casualties on Russian forces.

While they’ve given up large swaths of their terrain, all of their major cities remain in Ukrainian control. The skies over Ukraine still remain contested, where the vast majority of military analysts believed Russia would dominate.

Putin All But Admits Failure: Is Russia Rethinking The Strategy to Take Kyiv?

It appears that due to the massive number of casualties they have suffered as well as the loss of so many armored vehicles, the Russians have stopped their advance on the Ukrainian capital of Kyiv.

Taking a large urban area such as Kyiv would require a lot of assault troops and the largly Russian conscript military is ill-trained for such an undertaking. Now it appears that due to these factors, the Russian military is shifting its focus to securing all of the areas of the Donbas.

Col.-Gen Sergei Rudskoi, deputy chief of the Russian general staff, said the main objective of the first stage of the operation — reducing Ukraine’s fighting capacity — has “generally been accomplished,” allowing Russian forces to focus on “the main goal, the liberation of Donbas.”

The Donbas is the area where Russian-backed separatists have been fighting against the Ukrainian government. Moscow has recognized the Donbas and Luhansk areas as independent republics.

While some analysts believe that Moscow is rethinking its overall strategy to just taking the Donbas and Luhansk regions, others believe that this digging in around Kyiv doesn’t signify them pulling back but rather just a tactic to hold the territory that they’ve taken until a time that the eastern regions would become a new jumping-off point are secured first and then their full attention can be turned to Kyiv.

Ukrainian President Volodymyr Zelensky has ruled out the ceding of any Ukrainian territory for the sake of a peace deal. “The territorial integrity of Ukraine should be guaranteed,” he said during his nightly address to the Ukrainian people. “That is, the conditions must be fair, for the Ukrainian people will not accept them otherwise.”

It is far too early for any of these moves to point to anything definitive just yet. Meanwhile, Russia continues to paste Ukrainian cities with heavy artillery and missile fire, taking a large toll on civilians and civilian infrastructure. 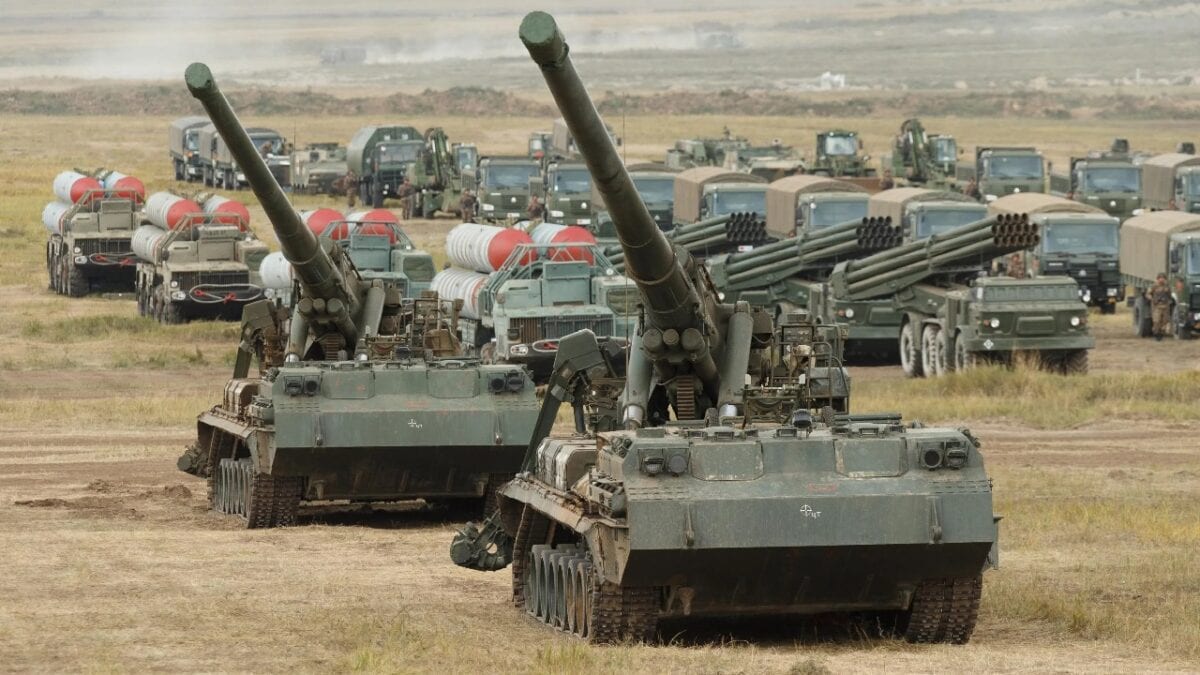 Despite their heavy losses, the Russia’s Defense Ministry and General Rudskoi continue to post rosy reports stating that Russian military forces had achieved all of their “main objectives” and they had “considerably reduced” the combat power of the Ukrainian military. While that may be true, the cost is approaching Pyrric proportions.

Former Secretary of Defense and Director of the CIA Robert Gates said, “Here we are in Ukraine seeing conscripts not knowing why they’re there, not being very well trained, and just huge problems with command and control, and incredibly lousy tactics,” while speaking at a convention of the OSS Society. The Office of Strategic Services (OSS) was the World War II forerunner of both the CIA and the U.S. Army Special Forces.