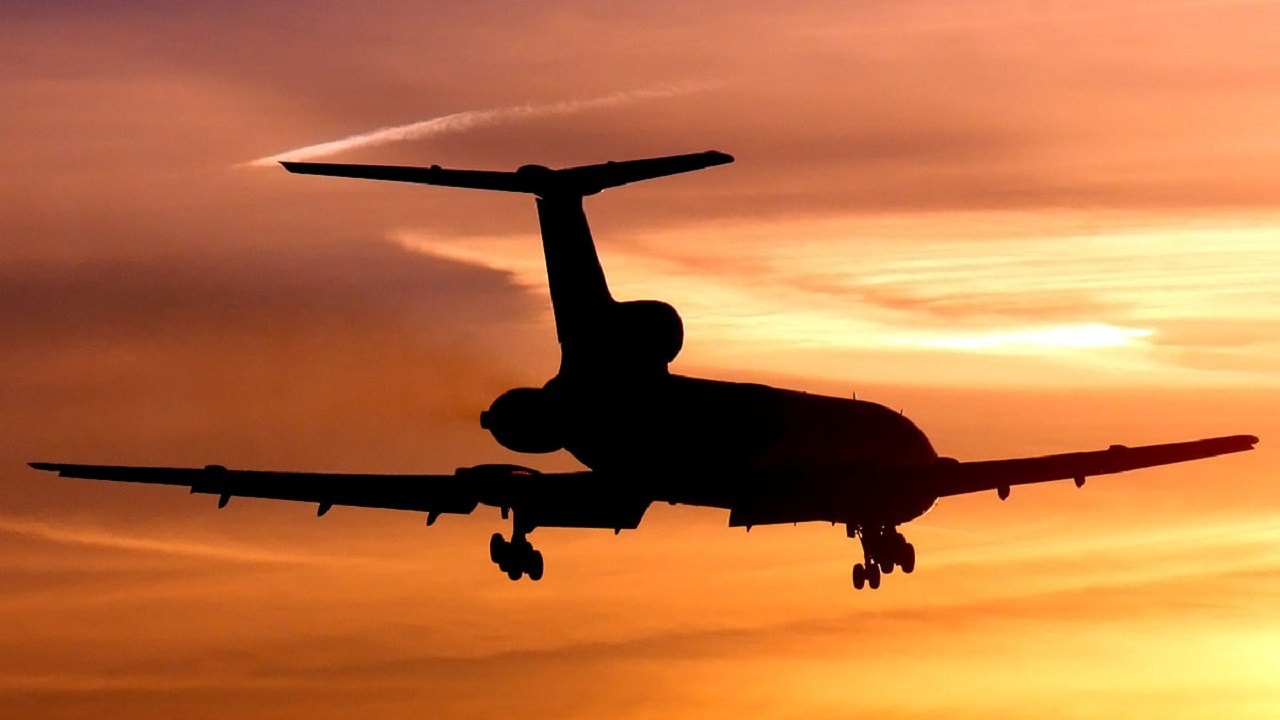 Russia’s Aviation Industry May Grind to a Halt Next Year  – On Monday, Russian President Vladimir Putin signed a new law that will allow Russian airlines to seize all foreign-owned planes that land at Russian airports. The planes may then be re-deployed for use in domestic flights.

The move comes as sanctions against Russia from Western economies has caused major disruption for Russia’s aviation industry, with travel in and out of Russia dramatically reduced. Sanctions could also bring the entire industry to a halt by some time in 2023 owing to a lack of replacement parts required during regular plane maintenance.

Under the new law, airlines will be able to take and operate foreign planes for their own purposes. The planes must, however, be leased by foreign companies that have since stopped operations in Russia. According to the Russian state-run TASS news agency, each plane seized from foreign operators will be certified, tested, and recommissioned for use domestically in Russia.

With Russia almost entirely cut off from Western markets, the country’s aviation industry must look inward to survive.

Kay Neufeld of the Centre for Economics and Business Research in the United Kingdom said that the Russian aviation industry will “most certainly shrink” after the United Kingdom, United States, and European Union all banned Russian-owned or Russian-registered aircraft from their airports and airspace.

The only European country still scheduling flights to Russia regularly is Serbia.

The moves prompted Russia to respond in kind, ending most international travel to the West. Russian airline carrier S7 announced last week that all international routes will be stopped.

It means that the Russian airline industry must now look inwards to survive.

Sanctions on Russian airlines won’t just hurt the airline industry, but also airplane manufacturers and suppliers. Both Airbus and Boeing have stopped the supply of parts to Russia and are not updating repair manuals. Boeing also announced that pilot training in Moscow has been suspended.

It’s harmful to Western plane suppliers and manufacturers, and also means that Russia must return to the days of developing and manufacturing its own aircraft. During the Soviet Union, Russia’s large aviation industry developed commercial planes, including the widely-used Tupolev Tu-154. Today, Russia relies heavily on Western plane manufacturers to create planes that are not just safe, but more fuel-efficient.

The aviation industry is vital for Russia, connecting regions of the country separated by thousands of miles – but without parts deliveries from Boeing and Airbus, and with its Soviet-era fleet of planes long out of use, Russia’s air travel industry could be put under so much strain that it ultimately grinds to a halt some time next year.

Jefferies Group analyst Sheila Kahyaoglu told Bloomberg that planes in Russia will be able to fly for roughly six months to a year, but parts will soon start breaking and the industry won’t have access to those parts.

“Then you’ll start getting into safety issues,” she said. “People in Russia are not going to be able to get around.”