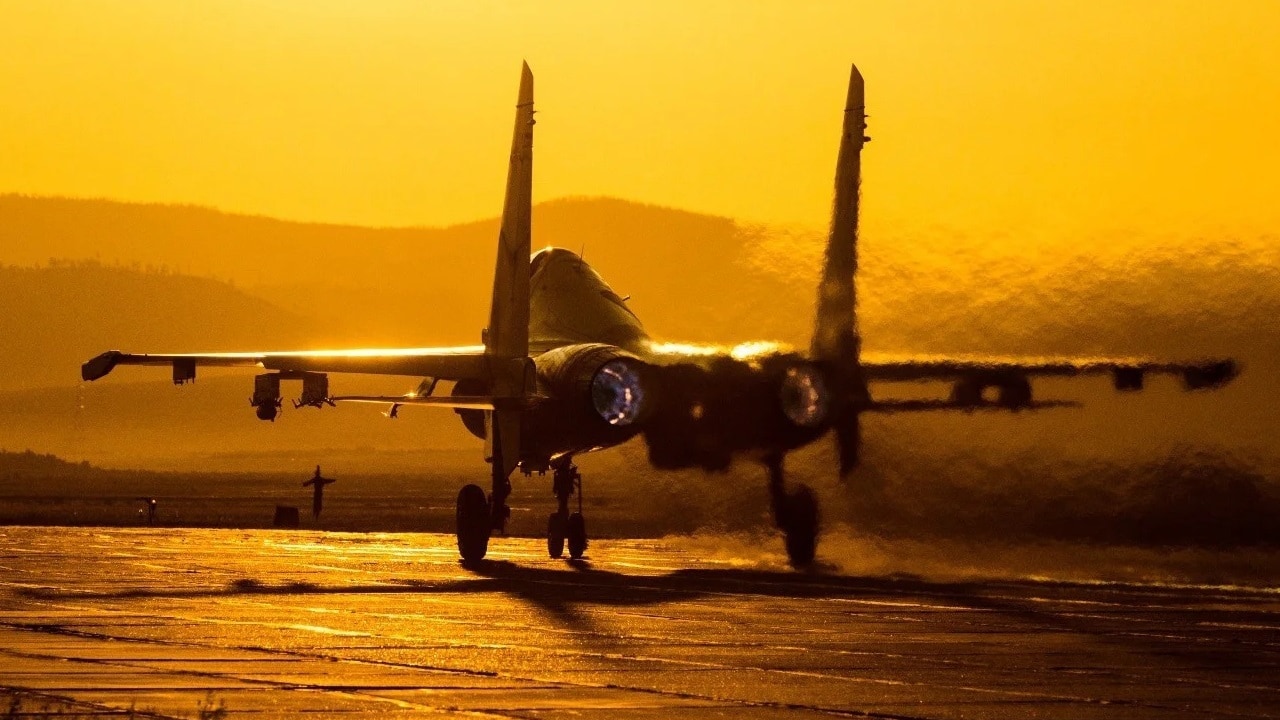 Why Russia’s Su-27 fighter is so important: Throughout 2020 and into 2021, the Russian Air Force scrambled its Sukhoi Su-27 fighter jets to intercept and “shadow” foreign aircraft that approached Russian air space. The fighters have been a key component in Russia’s aerial defense and the fighters have been sortied over the neutral waters of the Baltic, Barents and Black Seas and have been deployed to escort reconnaissance and patrol aircraft.