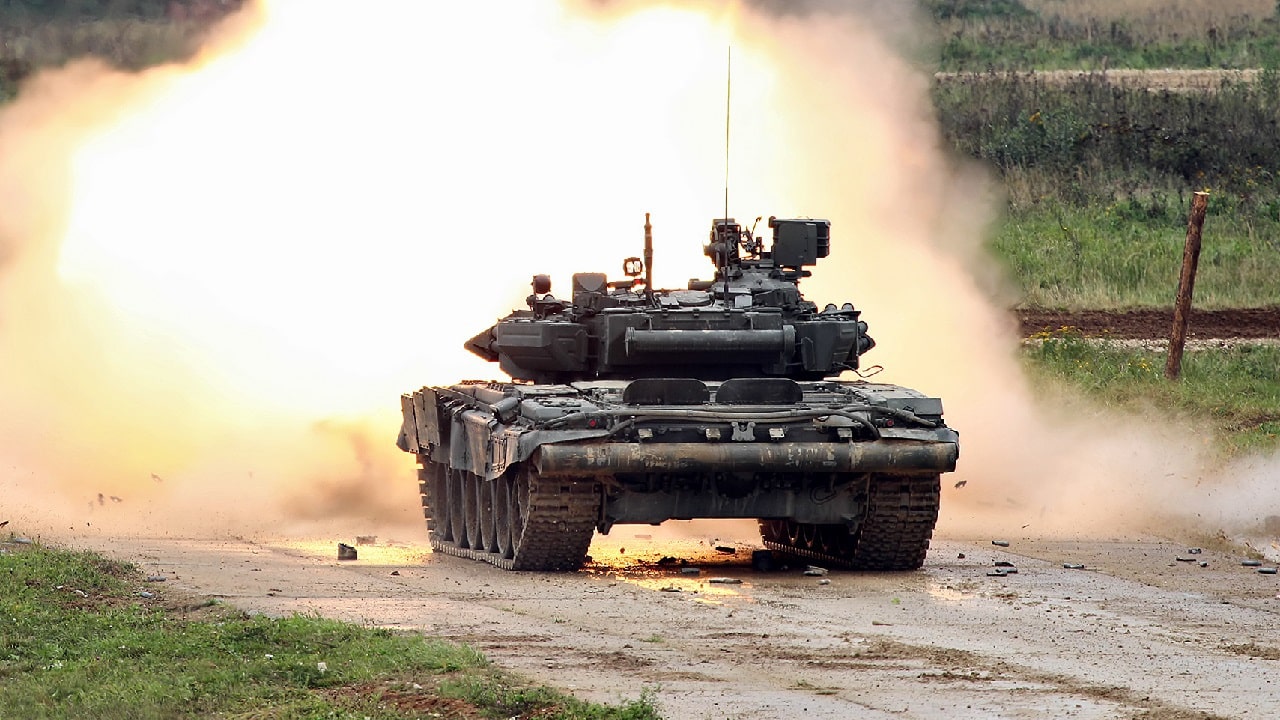 “Ukrainian resistance against a Russian offensive towards Kyiv endures around the nearby towns of Hostomel, Bucha, Vorzel, and Irpin. Russia continues to directly target evacuation corridors, resulting in the death of several civilians whilst trying to evacuate Irpin. Due to heavy fighting in the town, it has reportedly been without heat, water or electricity for several days,” the British Defense Intelligence said on Monday.

Meanwhile, the air space above Ukraine remains contested as both combatants still have the majority of their fixed-wing aircraft and anti-aircraft systems available—a rather surprising fact in a modern-day battlefield.

According to the U.S. Department of Defense, the Russian military has committed nearly 100 percent of the combat power that it had prepositioned on the borders with Ukraine in the weeks and months prior to the invasion. Ukraine, for size comparisons, is roughly the same size as Texas.

Moreover, Moscow has launched more than 625 missiles against Ukrainian targets. The launched munitions are a combination of medium-range, close-range, surface-to-air missiles and cruise missiles; the majority of Russian missile strikes at the start of the war was short-range ballistic missiles, and the shift toward more diverse munitions suggests that the Russian military is running out of missiles and will have to replenish them by bringing more from elsewhere.

Cost of War and Russian Dissidents

Meanwhile, humanitarian concerns rise. As of Monday, the World Health Organization (WHO) has confirmed seven attacks on Ukrainian healthcare infrastructure, such as hospitals. Since the start of the conflict, hundreds of civilians have been killed and thousands wounded, primarily by the indiscriminate fire of Russian troops.

The material damage is also serious. The Ukrainian Infrastructure Minister Oleksander Kubrakov said on Monday that the Russian invasion has thus far caused $10 billion in infrastructural damage to Ukraine.

Although Russian President Vladimir Putin is trying to spin the invasion as a valorous and righteous undertaking for the consumption of the Russian people, there is dissent within his borders. Thousands of ordinary people all across Russia have been arrested for protesting against the war. The Kremlin, meanwhile, has prohibited the use of “invasion” or “war” to describe the Russian military operation.