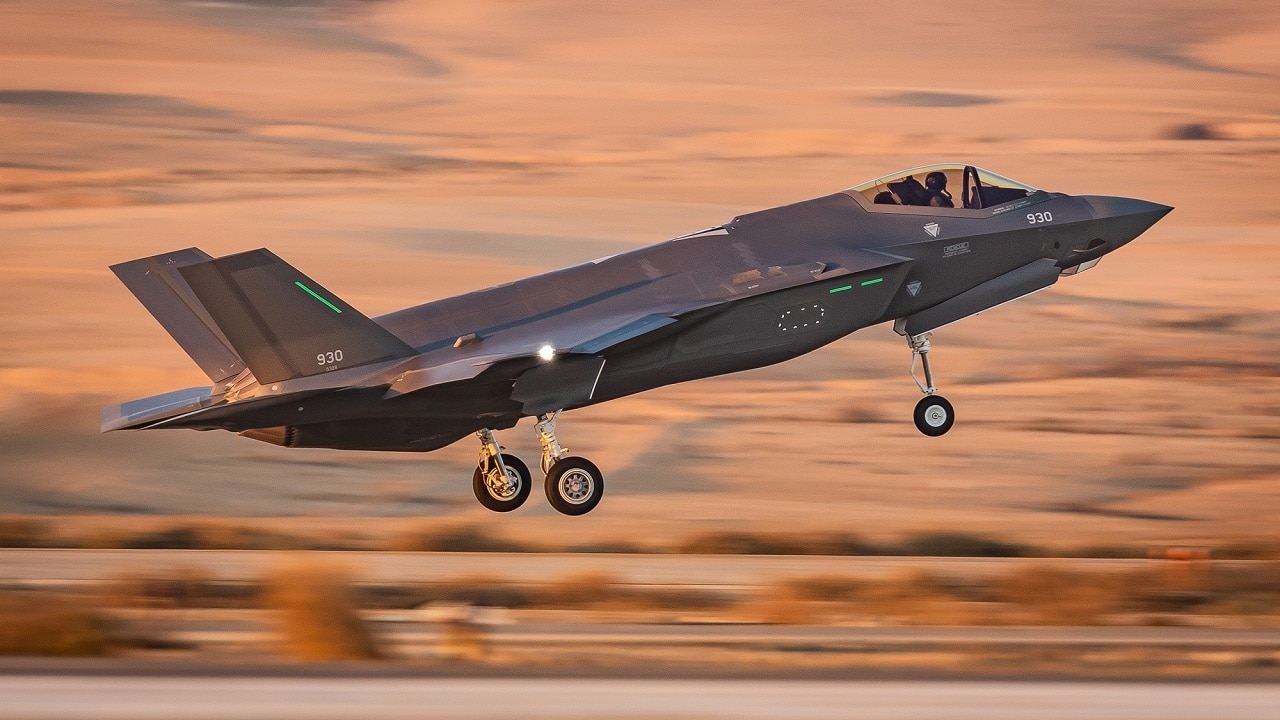 The F-35I Adir Is Truly Special for Many Unique Reasons: This month, three Lockheed Martin F-35 Lightning II fighter jets arrived at Israel’s Nevatim Air Base, bringing the Israeli Air Force’s total force to 33. An additional 17 of the high-capable fifth-generation stealth aircraft are set to be delivered, bringing the total number of aircraft in service in the Middle Eastern nation to 50.

Israel, which is the sole operator of the F-35 in the Middle East, last received three of its planned order of F-35s in September 2021. Israel became the first foreign nation to select the F-35 through the U.S. government’s Foreign Military Sales process when the Letter of Agreement was signed more than a decade ago in October 2010. On June 22, 2016, the Israeli Air Force (IAF) received its first F-35A at a ceremony at Lockheed Martin’s Fort Worth, Texas facilities.

While the Israeli Defense Forces (IDF) had been the first foreign military to express interest in the aircraft, it raised the concern that the stealth capabilities could be partly overcome within a decade despite the 30 to 40-year service life.

Additional changes included a special, IAF-tailored helmet-mounted display, bespoke datalink functionality that is specific to the IDF, while other enhancements further improved the F-35’s already-potent data gathering and processing capabilities.

All of those new enhancements to the stealth aircraft were significant enough to warrant the ‘I’ designation, making the F-35I one of just a handful of formally acknowledged F-35 variants.

Moreover, the Israeli Air Force gave the F-35 the name Adir, meaning “Mighty One” in Hebrew.

The Middle Eastern nation had previously announced that it would buy more than 100 F-35I fighters at an estimated cost of more than $5 billion to replace the IAF’s F-16s – but that was scaled back to just 50.

As per the procurement negotiations, the first 19 aircraft to be delivered were the standard F-35A models, while the remaining aircraft would adhere to the F-35I standard. As of September 2021, the IAF has 30 F-35s in service and currently operates three squadrons out of Nevatim Air Base, located southeast of Be’er Sheva, near moshav Nevatim.

Those squadrons include the 116 Squadron, “Lions of the South,” which became the first to transition to the fifth-generation fighter; the 117 Squadron, “First Jet,” which operates as an F-35I training squadron; and the 140th Squadron, also known as the “Golden Eagle Squadron,” which was reactivated specifically in 2015 to receive the Adir.

On May 22, 2018, Israeli Air Force commander, Major General Amikam Norkin, had reported that Israel had become the first country in the world to use the F-35 in combat, when the jets were used to strike Iranian missile launch sites in Syria. Earlier this month an F-35I also shot down a pair of Iranian drones for the first time.

Given the situation in the Middle East, it seems those F-35Is are arriving not a moment too soon.