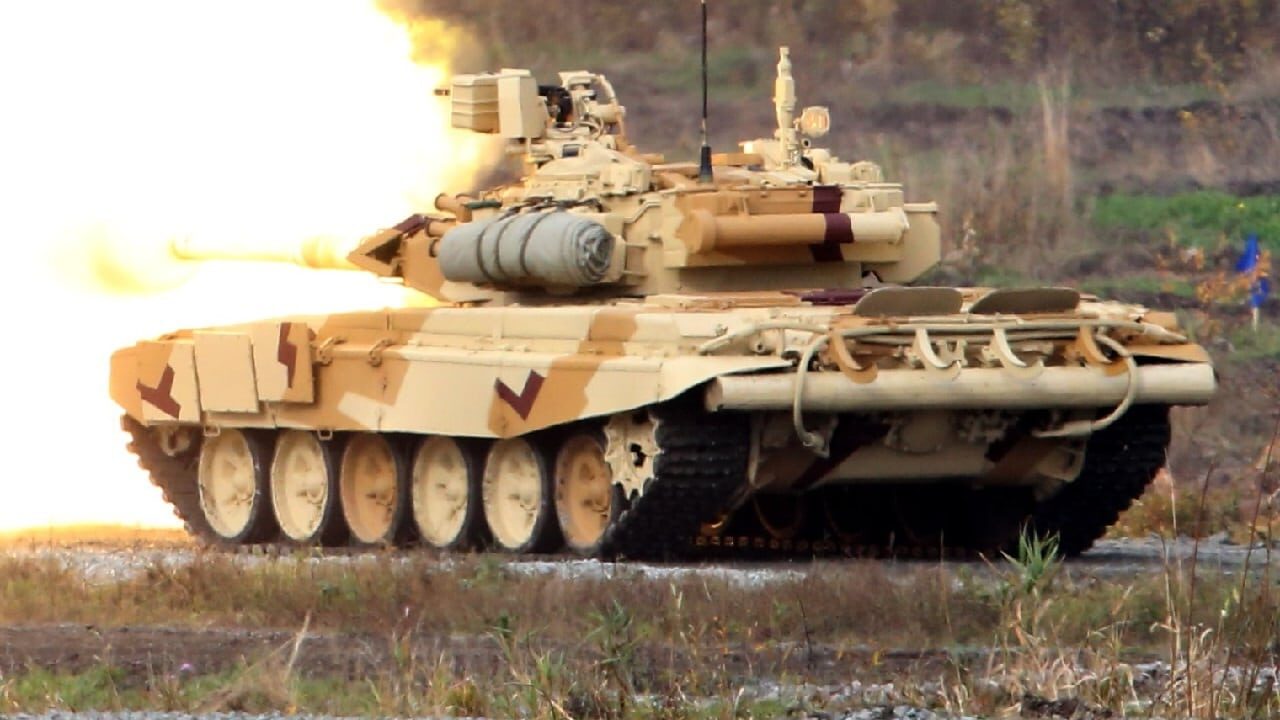 Russian President Vladimir Putin appointed 60-year-old Gen. Alexander Dvornikov, the so-called “Butcher of Syria,” to lead Russia’s invasion of Ukraine – and while the United States reportedly doubts that his involvement will end Moscow’s floundering in Ukraine, many believe that Dvornikov could be behind a suspected chemical attack in Mariupol on Monday.

1945, while having reached out to our large network of contacts in Ukraine, cannot confirm any of the details involving the chemical attack being reported on social media or other outlets at this time.

According to the Ukrainian National Guard’s Azov regiment, the controversial white supremacist military unit that Putin cites as a reason he invaded Ukraine, the Russian military used chemical weapons during an assault on the southern port city of Mariupol. The attack is said to have taken place on Monday afternoon, with a missile attack spreading a “poisonous substance” in the area that had “disastrous consequences” for victims in the vicinity of the strike.

Other translations of the comments suggest that the substance was distributed via drone.

Azov Battalion leader Andriy Biletsky made the claim on the group’s official Telegram channel. It prompted immediate investigations by U.S. intelligence and the British government into the validity of the claims.

Reports of a chemical attack were supported by Ukrainian MP Ivanna Klympush who said on Twitter that it was “most likely chemical weapons,” based on the reported illnesses of those close to the strike.

Who is the “Butcher of Syria”?

Anders Åslund, an economist and expert on Russian affairs, told his Twitter followers on Monday that he believed the attack was real and that it happened “just after Putin appointed General Dvornikov, the butcher of Syria, who used chemical weapons there, to the Ukraine command.”

His comments tying the suspected chemical attack in Mariupol to General Dvornikov were by no means unique, with other experts and analysts warning that his appointment means that the Russian president intends to continue the conflict in Ukraine for at least several more months, and that an escalation in terms of tactics could well be on the cards.

“The appointment of this new general indicates Vladimir Putin’s intent to continue this conflict for months, if not years,” retired Adm. James Stavridis said on NBC Nightly News on Sunday.

Stavridis also warned that Dvornikov has previously resorted to using the “tools of terrorism” during his time working with Syrian forces.

“He is the goon called in by Vladimir Putin to flatten cities like Aleppo in Syria…He has used tools of terrorism throughout that period, including working with the Syrian forces, torture centers, systematic rape, and nerve agents. He is the worst of the worst,” he said.

Dvornikov was also awarded the “Hero of the Russian Federation” award after the Syria conflict where Assad allies used poison gas and barrel bombs against innocent civilians.

If reports of chemical attacks in Mariupol turn out to be true, Dvornikov could be to blame – and it could indicate that Russian attacks against Ukraine are about to get even more aggressive.