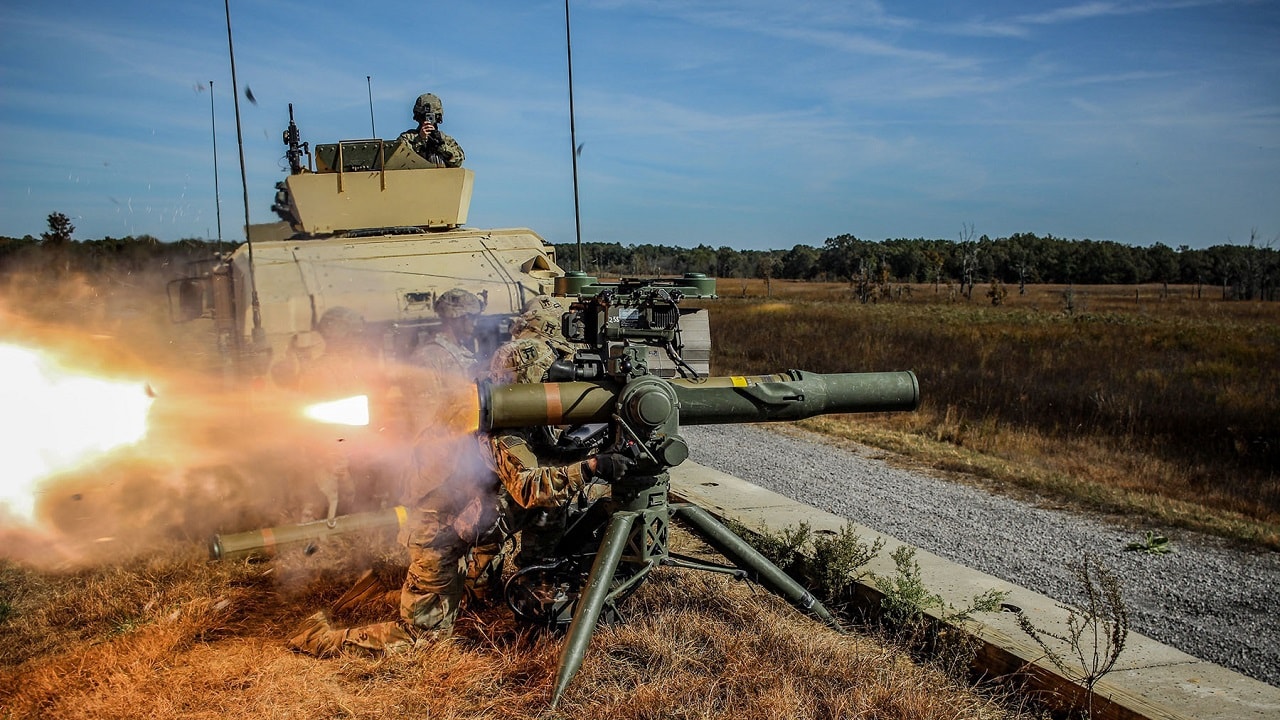 Why the Russians Need Mariupol: Russia’s bombardment of the Ukrainian city of Mariupol, a port city in the south of the country, continues this week. Reports suggest that the city has been almost entirely flattened by Russian missiles, with one British man trapped in the city telling The Telegraph that the city now resembles Stalingrad.

Auden Aslin, a British volunteer fighter in Ukraine, told the press how Russian troops were specifically targeting hospitals, ambulances, and residential buildings in the city and that conditions get worse by the day. Aslin also revealed how the city was running out of food and water supplies, with around 300,000 civilians still unable to escape.

The last diplomatic who left Mariupol said that the city should be added to a list of places “destroyed by war,” which already includes Stalingrad – where the Soviet Union and German forces fought from 1942 – and Guernica, the Basque town destroyed by bombs during the Spanish Civil War.

Mariupol is one of the hardest-hit places in all of Ukraine. With constant attacks on civilian areas in the city, it begs the question of why the Russians are still focusing so heavily on the port city as Russian troops struggle to take the capital city of Ukraine.

As Russian forces leave Crimea – a southern region of Ukraine annexed by the Russians in 2014 – they are overwhelmingly heading in a northeastern direction to the Donbas region of the country that is populated by pro-Russian Ukrainians. Mariupol stands in their way, and once fully taken by Russian soldiers will serve as a land corridor between Donbas and Crimea.

General Sir Richard Barrons, formerly the commander of the United Kingdom Joint Forces Command, said that capturing the city is vital to the Russians’ plans in Ukraine.

“When the Russians feel they have successfully concluded that battle, they will have completed a land bridge from Russia to Crimea and they will see this as a major strategic success,” he said.

At present, Russian troops have the city surrounded, with Ukrainian fighters vowing to protect the city at all costs.

With Mariupol being a major port city for Ukraine, taking control of the region would also mean that Russian troops can block almost all maritime trade in the country, and prevent any shipments of arms or other supplies from being sent via the Black Sea.

The Russian military has already assumed control of most of Ukraine’s coastline, with the exception of the eastern coastline near the city of Odesa.

Mariupol is not only the biggest port in the region and one of the most important ports for the entire country, but it is also home to a major iron and steelworks facility and is typically used to export steel manufactured in Ukraine.

Russia’s bombardment of Mariupol is brutal and unforgiving, but it is strategic – and if successful, will allow the Russian military to reassign as many as 6,000 troops to other parts of Ukraine.