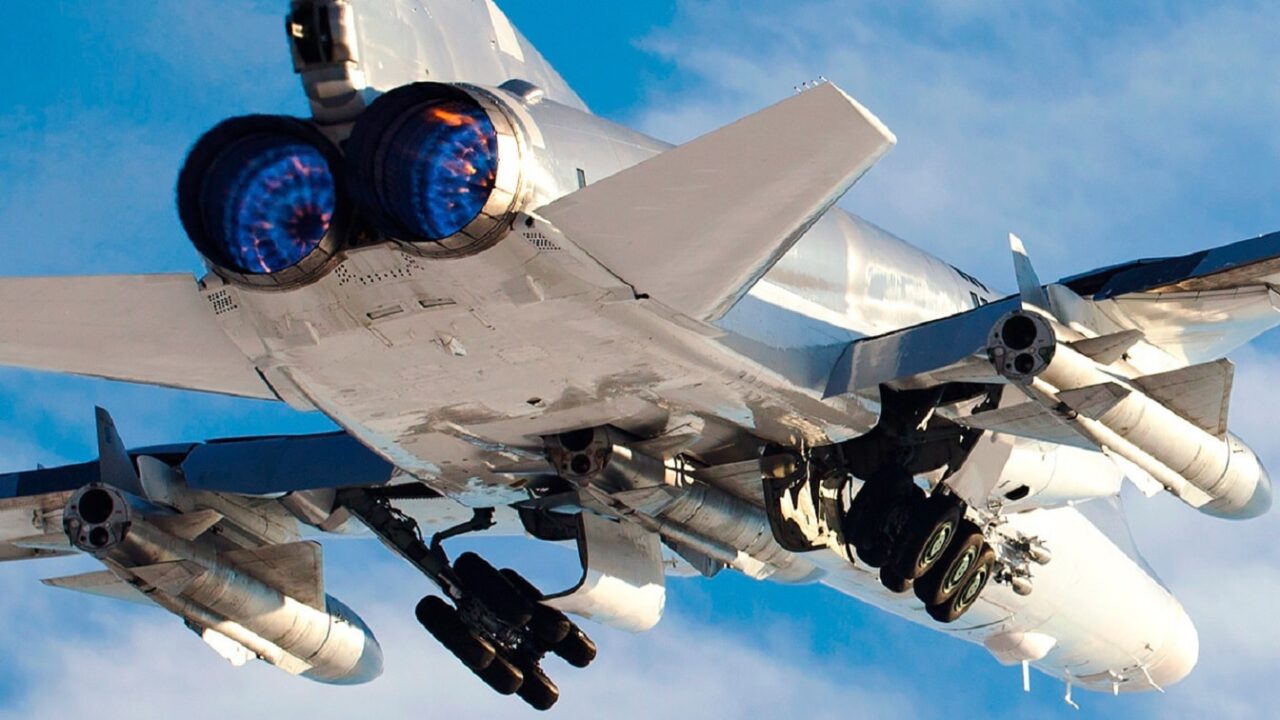 Lack of Overall Commander, Advisers Lying to Putin Hamstring Russian Invasion – The Russian invasion of Ukraine has been an ongoing struggle for the Russian military. Several factors have been responsible for their struggles. These include poor planning in regard to logistical support, the failure of intelligence to gauge how stiff the Ukrainian resistance would be, how poorly their largely conscripted army would fight, the inability to gain air superiority, and finally how their armored formations would be road-bound to take away their numerically superior forces.

But the US and other Western intelligence officials have also pointed to a problem that plagues any military force. The Russians are trying to micromanage the war from Moscow and lack an overall commander which means that their forces attack piecemeal and result in forces that do not operate in sync with one another.

Another issue, which the Russians have vehemently denied is that their generals and top political officials are lying to Russian President Vladimir Putin about how badly the struggles of their military have fared in Ukraine, continually understating their casualties and how the timetable is within their original plan.

With a military force with poor morale, and reports of conscripts abandoning or disabling their vehicles before withdrawing, the lack of a unified command has put the onus on local commanders to lead from the front. Communication issues have plagued Russian forces and commanders, talking on unsecured radios, at times even on cell phones have been targeted with regularity.

Russian forces have lost at least seven general officers trying to lead attacks that US or other Western nations would have junior officers or NCOs would lead. Western officials believe that the decisions to run the campaign are being made by Defense Minister Sergei K. Shoigu, Gen. Valery Gerasimov, the chief of the general staff of the Russian military, and even Putin himself.

Putin Misled By “Yes-Men” Afraid to Tell the Truth

White House communications director Kate Bedingfield said earlier on Wednesday that declassified intelligence suggests that Putin is being misled by senior political officials and military officers afraid to tell him the truth about how poorly the invasion of Ukraine is going as well as how badly the Russian economy is suffering.

Bedingfield stated that the situation resulted in “persistent tension between Putin and his military leadership”.

“Putin’s war has been a strategic blunder that has left Russia weaker over the long term and increasingly isolated on the world stage,” she added.

“What it does is underscore that this has been a strategic blunder for Russia,” Bedingfield said of the intelligence finding. “But I’m not going to characterize how … Vladimir Putin might be thinking about this.”

The Kremlin pushed back against the allegations saying that the US has a “total misunderstanding of the situation.”

This was a worrying development, he added, “because such total misunderstanding leads to wrong decisions which have bad consequences.”

US Secretary of State Anthony Blinken added to the feeling among US agencies that there is a disconnect between Russian politicians and generals and President Putin.

“One of the Achilles’ heels of autocracies is that you don’t have people in those systems that speak truth to power or have the ability to speak truth to power, and I think that’s what we’re seeing in Russia,” Blinken said while traveling to Algeria on a diplomatic stop.

Putin has always been seen by Western officials as isolated from the daily operations of his government, especially since the COVID-19 pandemic has hit. This disconnect may be responsible for the unrealistic aims on how quickly Ukraine would fall.

Coupled with a military bureaucracy trying to micromanage a war from 500 miles away, has created an impossible situation for small unit Russian commanders trying to adapt to situations on the ground.