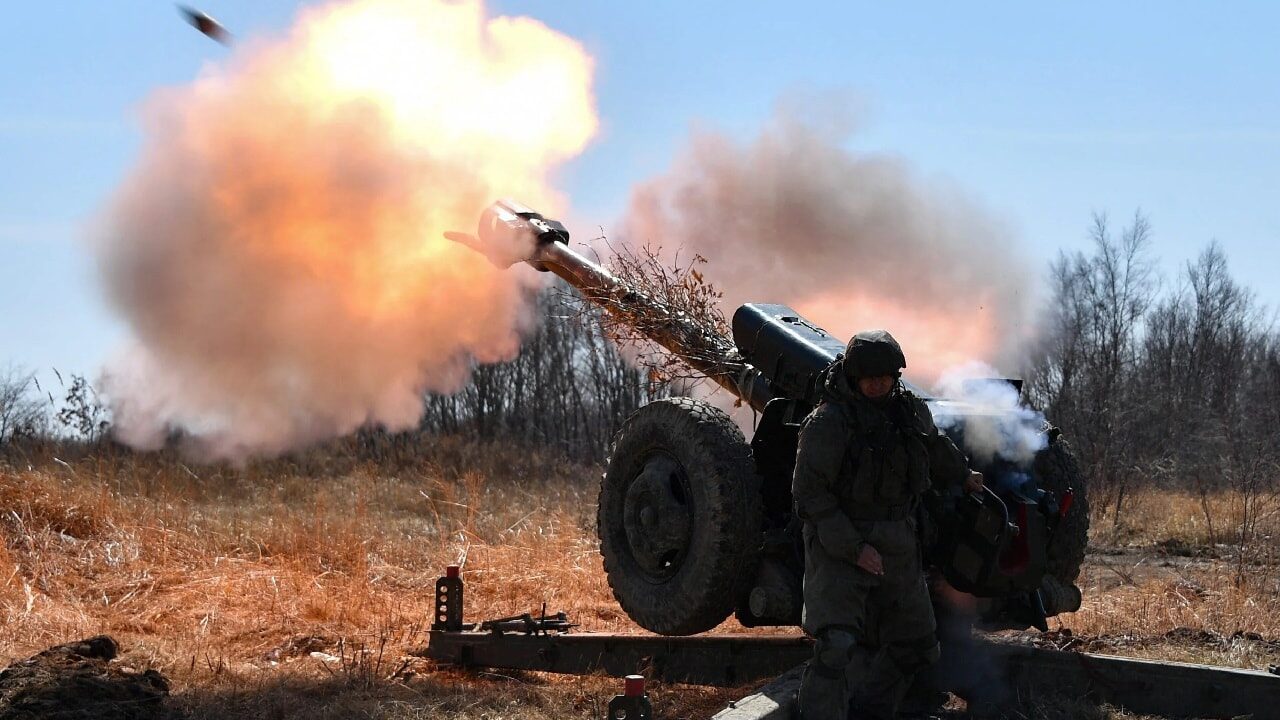 Joe Biden: Putin’s Actions in Ukraine Are Genocide – President Joe Biden on Tuesday characterized Russia’s actions in Ukraine as “genocide” for the first time, after he fell short of that term recently.

“I called it genocide because it’s become clearer and clearer that Putin is just trying to wipe out even the idea of being Ukrainian. The evidence is mounting,” the president said to media members.

The president was speaking to reporters about the rising costs of inflation and said that the prices Americans pay at the pump shouldn’t “hinge on whether a dictator declares war and commits genocide and half a world away,” Biden said while visiting Iowa.

Biden said that he had meant to refer to the situation as genocide, and although it seems that way to him, the US will let lawyers decide whether or not it qualifies.

“More evidence is coming out literally of the horrible things that the Russians have done in Ukraine. We’ll let the lawyers decide, internationally, whether or not it qualifies,” Biden said, “but it sure seems that way to me.”

“It’s become clearer and clearer that Putin is trying to wipe out the idea of being Ukrainian. The evidence is mounting. It looks different than last week,” Biden said on the tarmac after saying “yes” when specifically asked if he intentionally used the term genocide.

Biden’s comments didn’t escape the Ukrainian government, who has been pushing the West to classify Russia’s actions as genocide. Ukrainian President Volodymyr Zelenskyy tweeted “true words of a true leader”, posted on Twitter.

In one of the more outlandish comments coming out of the Kremlin, Russian President Vladimir Putin said that there was “no doubt” that Russia would ultimately succeed in Ukraine in the backdrop of several Ukrainian cities being completely leveled, with thousands of civilians targeted and killed and war crimes being leveled against members of Russia’s military.

“What we are doing is helping people and saving people, on the one hand, and, on the other hand, we are simply taking measures to ensure the security of Russia itself,” Putin said. “It is obvious that we had no other choice.”

Appearing with fellow authoritarian, Belarus President Aleksandr Lukashenko of Belarus at a spaceport in eastern Russia, the Vostochny Cosmodrome to mark Russia’s annual Cosmonautics Day. The spaceport has been beset by construction delays and remains unfinished.

But perhaps the biggest myth that he’s perpetrated during the invasion is that the systematic rape, murder, and torture of Ukrainian citizens while they occupied the city of Bucha outside of Kyiv, weren’t conducted by Russian soldiers at all. According to Lukashenko’s remarks, British operatives conducted a “psychological special operation” in the suburb of Kyiv.

“If you need addresses, passports, license numbers and brands, on which date they arrived in Bucha, and how they did it, then the FSB can provide these materials,” Lukashenko said. Putin said that Lukashenko had shared papers with him detailing the activities, without detailing how Lukashenko would have come by it.

These blatant lies are contradicted by eyewitness accounts on the ground, satellite imagery taken during the Russian occupation of Bucha as well as forensic evidence left behind in the city.