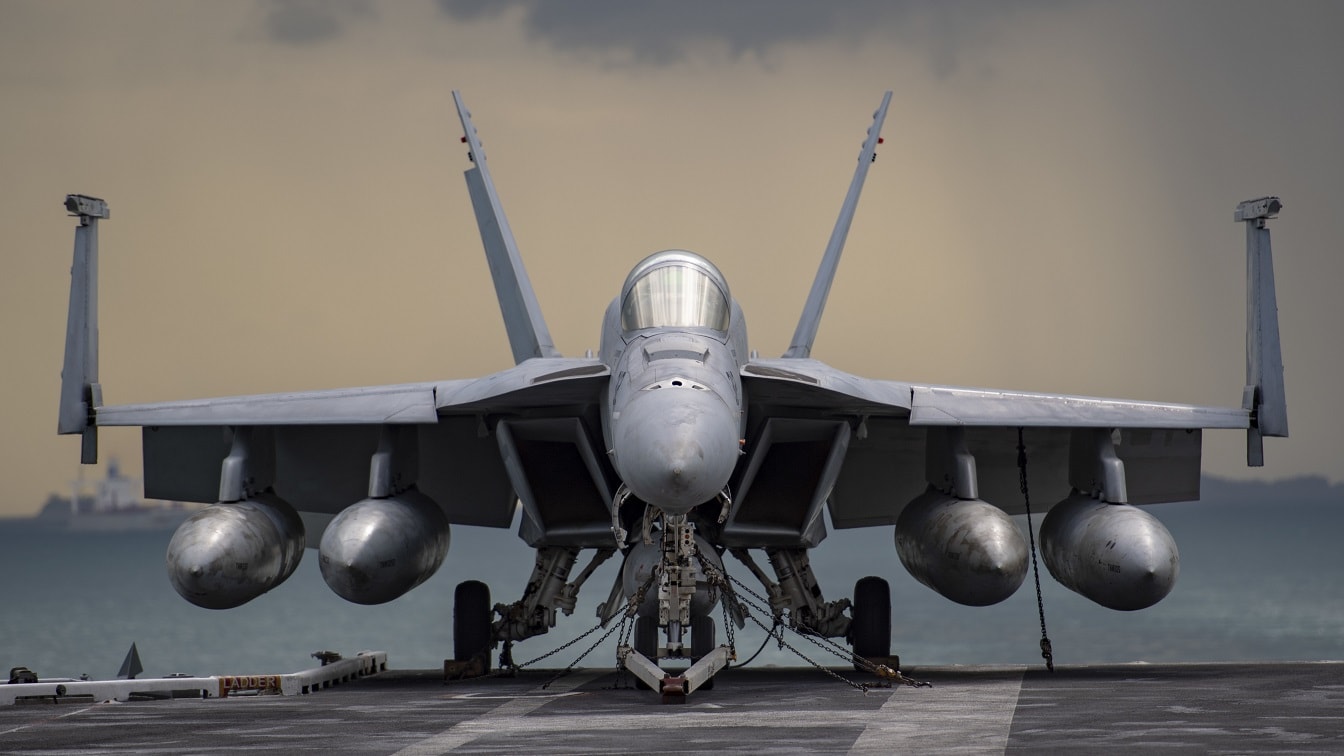 Now her time as the “elder statesman” of the fleet could also be coming to an end. As she prepares for her next deployment, it is very likely to be one of her last. Commissioned in 1975, the carrier that was named for World War II hero Chester Nimitz, is due to be inactivated in 2025, even as there has been some talk of extending its lifespan.

End of the Line for Nimitz

In December 2021, the U.S. Navy released its 30-year shipbuilding plan, which has set an ambitious goal of building a 546-ship fleet by 2050. The plan calls for 404 new vessels to be constructed, while 304 are planned for retirement – among those would be Nimitz, along with 13 nuclear-powered submarines.

The carrier could be retired by the end of this year, and start the recycling process in 2025. The process involves at least three phases: inactivation, reactor-compartment disposal, and recycling.

It won’t be a quick process however and will involve derefueling her two nuclear reactors, where the fuel is moved to a shielded transfer container, which will be shipped via a specially-designed container to the Naval Reactors Facility in Idaho. The reactors will be thoroughly cleaned, sealed and removed and then sent to a Department of Energy (DoE) facility in eastern Washington.

Until the construction of the USS Gerald R. Ford (CVN-78), the Nimitz-class nuclear-powered supercarriers were the largest ships in the world. The lead vessel, CVN-68 was named for Fleet Admiral Chester W. Nimitz, who commanded the United States Pacific Fleet in World War II. USS George H.W. Bush (CVN-77) was the tenth and final carrier of the Nimitz-class and she was commissioned in 2009.

In addition to the protection provided by the aircraft and accompanying carrier strike group, USS Nimitz and her sister ships are armed with two 21-cell Sea RAM and two MK29 Sea Sparrow missiles, as well as two PHALANX CIWS (Close-In Weapons System) Gatling guns, four MK 38 25mm autocannon turrets and ten .50 cal turret emplacements. The warships have a formidable nuclear strike capability, and their respective magazines are capable of accommodating more than 100 nuclear weapons for tasks ranging from anti-submarine warfare (ASW) to area attacks on an adversary’s cities.

The vessels have a complement of 3,200 sailors, while the air wing adds another 2,480 personnel – making each of these supercarriers the size of a small American town. The warships carry at least seventy days of supplies including refrigerated and dry storage goods. The ships’ Food Services Departments can provide 18,000 to 20,000 meals each day!

The Nimitz-class aircraft carriers are powered by two Westinghouse A4W nuclear reactors and four steam turbines, which generate 194 megawatts (260,000 shp). That is also enough to power a small American town.

NOTE: This piece has been updated since posting.