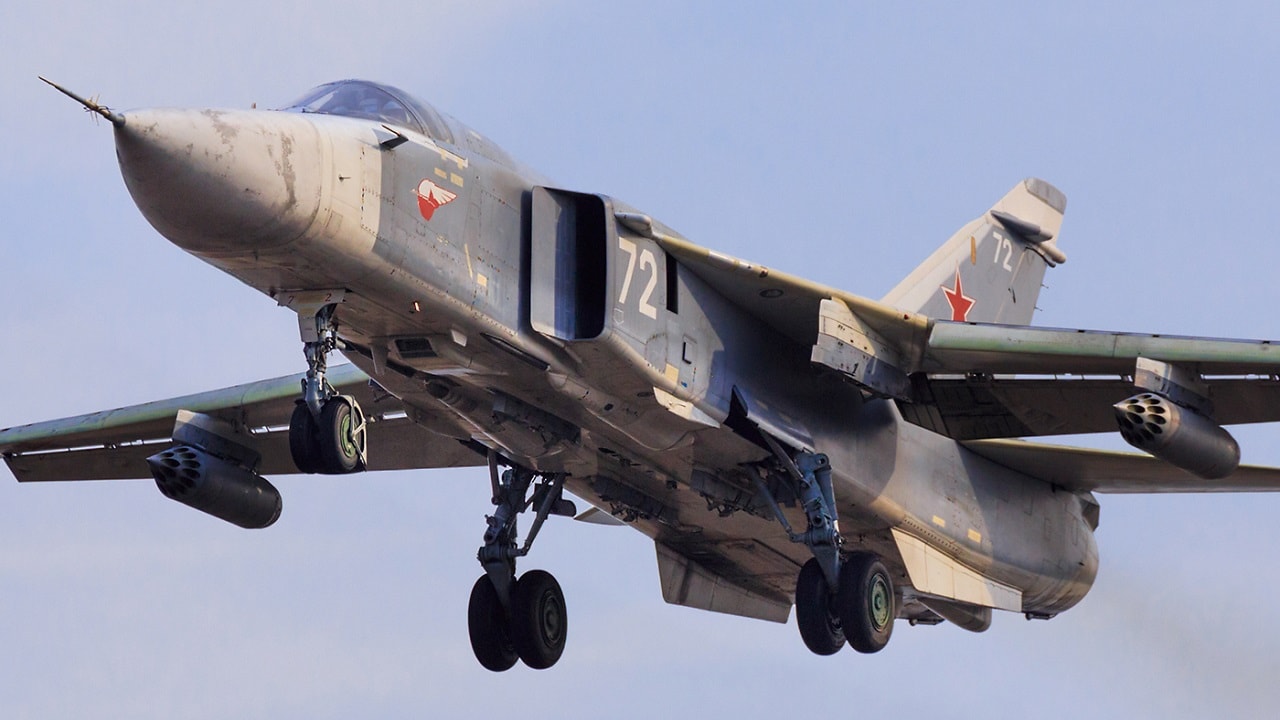 Did Russia Send nuclear-armed planes toward Sweden which violated their air space? Just as NATO forces are avoiding entering Russian air space or deploying NATO troops into Russian territory, the Kremlin has so far refrained from attacking NATO territory. However, local reports – that we are unable to verify independently – seem to suggest that Russia may have violated Swedish and European Union airspace on March 2.

Swedish TV station TV4 and European Pravda both report that the Russian air force deliberately violated Swedish airspace at the beginning of March to intimidate Sweden in the early days of the Russian invasion of Ukraine.

According to reports, a group of fighters jets left the Kaliningrad Russian airbase on March 2. There was a total of four aircraft, two of which were Su-27 fighter jets and the other two were Su-24 bombers. The planes were reportedly equipped with nuclear weapons.

Given that Russians had already invaded Ukraine at this point, the Swedish Air Force was already on high alert and noticed the planes heading towards Swedish airspace, determining that they were heading to Gotland.

The jets eventually entered Swedish air space and stayed there for roughly one minute. It prompted the Swedish air force to deploy two JAS 39 Gripen fighter jets in response. However, reports have not confirmed whether the aircraft deployed by the Swedish military were also equipped with nuclear weapons.

If true, it is potentially a much bigger story than recent comments from the Kremlin that tactical nuclear weapons may be deployed in the event of an “existential threat” to Russia. This potentially shows that Russia is more than just talk when it comes to the use of nuclear weapons, given that they may have already been deployed.

“We see it as a conscious action. This is very serious, especially because they are a country at hand,” Swedish Air Force commander Karl-Johan Edström said.

Could This Push Sweden Into NATO?

Despite Russian foreign ministry spokesman Sergei Belyayev threatening Sweden and Russia over joining NATO earlier this month, it appears more likely than ever that Sweden will join the international military alliance.

“It is obvious that [if] Finland and Sweden join NATO, which is a military organisation to begin with, there will be serious military and political consequences,” Belyayev told Interfax. “It would require changing the whole palette of relations with these countries and require retaliatory measures.”

Following Russia’s invasion of Ukraine, it seems more likely than ever that Sweden will join the international military alliance.

Sweden’s Moderate Party has made applying to join NATO one of five major election pledges as the country heads towards its September national election.

“Sweden belongs in Nato,” party leader Ulf Kristersson said at the party’s annual congress. “The question is… no longer ‘if?’, but exactly ‘when?’, and exactly ‘how?’.”

Kristersson promised to do “everything” he could as Swedish prime minister to “do everything to lead Sweden into NATO during the next mandate period.”

Sweden and Finland also recently took part in NATO military exercises last week. As members of the European Union, the two countries maintain a close relationship with NATO forces despite not officially being members.

While Swedish Prime Minister Magdalena Andersson rejected calls from the opposition Moderate Party to join NATO in March, that situation could change depending on the result of September’s election.