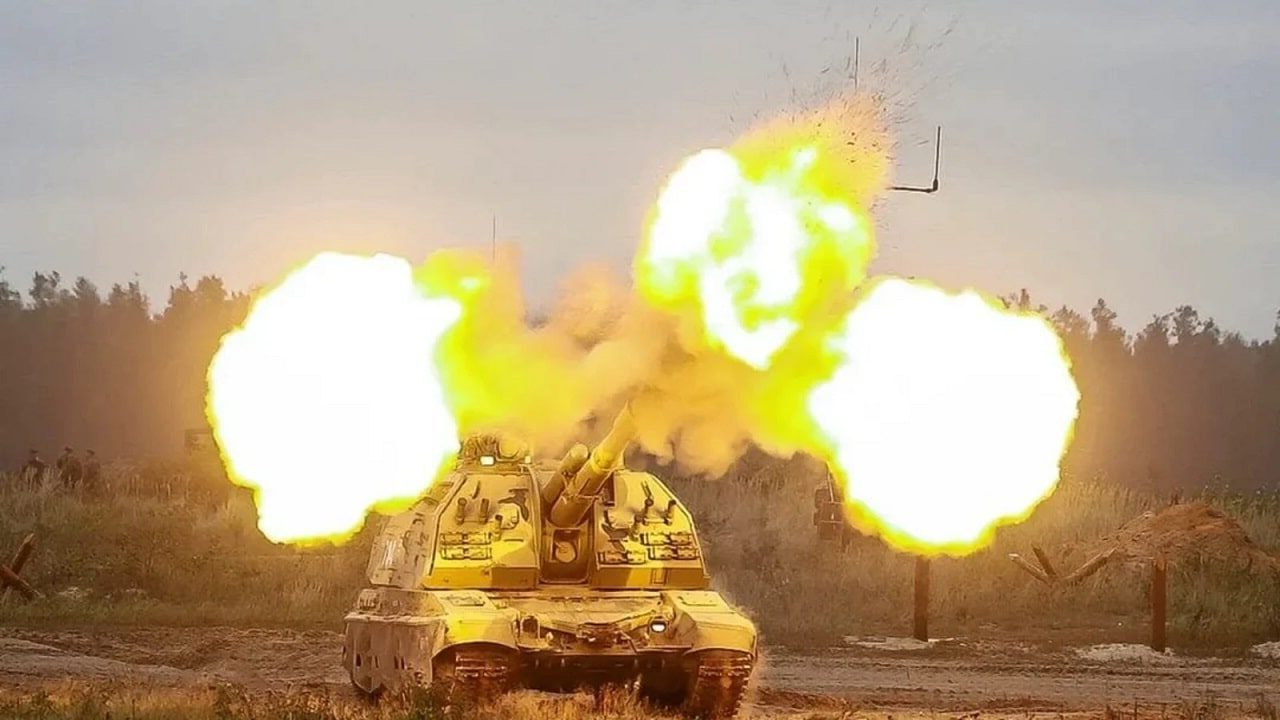 Russia has a serious sanctions problem on its hands: The illegal and unprovoked Russian invasion of Ukraine has stirred the international community into action. The U.S. and the European Union have imposed unprecedented sanctions on Moscow over the invasion.

But various parties demand even further sanctions on Russian President Vladimir Putin and his country for what they are doing in Ukraine.

Kick Putin Out of the Security Council

“What is the point of all other Articles? Are you ready to close the United Nations? Do you think that the time for international law is gone?” Zelensky asked the members of the U.N. Security Council.

He went on and urged them to act immediately by removing Russia from the Security Council so it can’t block decisions made about the war, which is, after all, Putin’s war. If the United Nations can’t do that but is only capable of debates, Zelensky said, then they should dissolve the organization.

The United Nations Security Council is comprised of five nations (France, China, Russia, the United Kingdom, and the U.S.) with a permanent seat and was created in the aftermath of the Second World War.

Russia has already been suspended (and then voluntarily quit) from the United Nations Human Rights Council after a vote last week.

“I applaud the overwhelming vote today in the General Assembly of the United Nations to kick Russia off the U.N. Human Rights Council. This is a meaningful step by the international community further demonstrating how Putin’s war has made Russia an international pariah,” President Joe Biden said in a press statement following the U.N. vote.

Zelensky also brought up the issue of Russian war crimes during his speech to the Security Council. He asked that Russian policymakers and military officers who have given orders or have enabled war crimes in Ukraine be charged and punished in a tribunal similar to the one created by the Allies in Nuremberg after the Second World War.

“The United States worked closely with our Allies and partners around the world to drive this vote because Russia is committing gross and systemic violations of human rights. Russian forces are committing war crimes. Russia has no place on the Human Rights Council. After today’s historic vote, Russia will not be able to participate in the Council’s work or spread its disinformation there as the Council’s Commission of Inquiry investigates Russia’s violations and abuses of human rights in Ukraine,” Biden added.

In this article:NATO, Putin, Russia, Sanctions, Ukraine, War in Ukraine