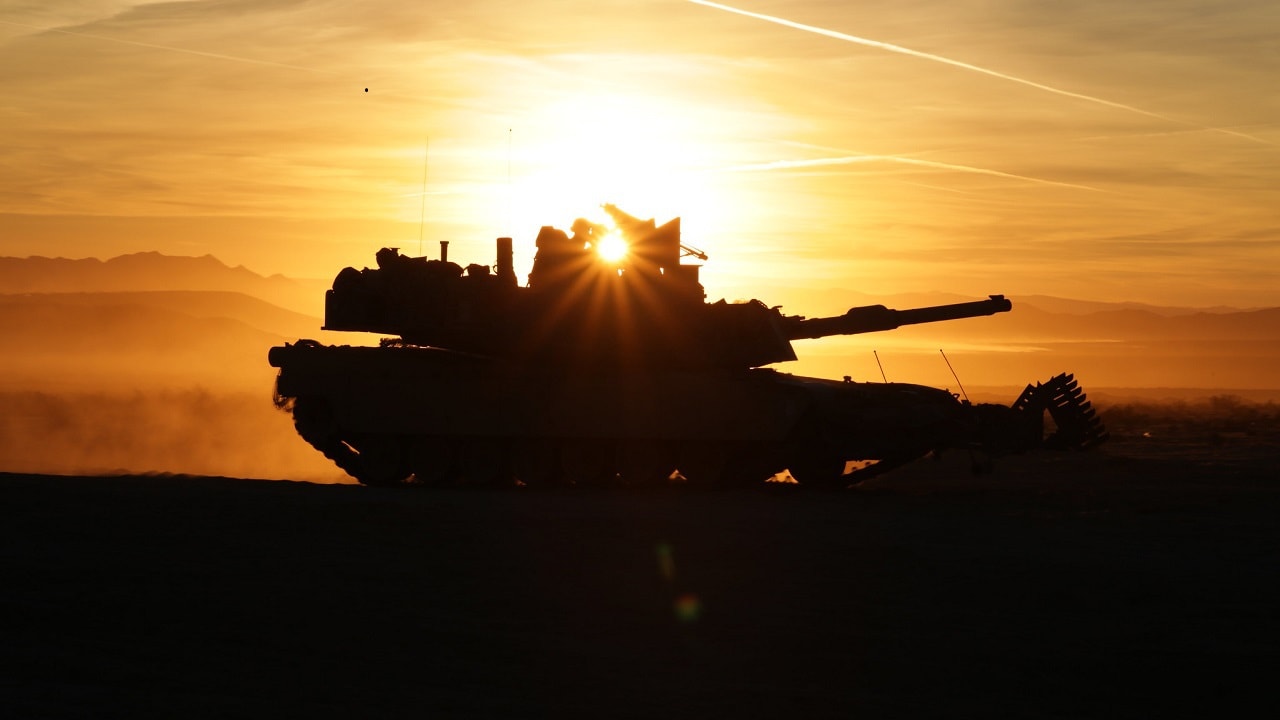 The Russian invasion of Ukraine was intended to be a blitzkrieg – a quick in/out decapitation of Ukraine’s political elite. A Russia-friendly government would be installed. Ukrainians, skeptical and disenchanted with their corrupt government, would accept this swift change. Russia could then quickly remove its forces. The conflict would indeed be a ‘special military operation,’ not a war. The Russian army would be gone before the West had time to respond. The entire thing would be a fait accompli, like the snatching of Crimea by Russia in 2014.

Russian President Vladimir Putin grossly underestimated the legitimacy of the government of Ukrainian President Volodymyr Zelensky and Ukraine’s sense of national identity. Putin’s quick move on Kyiv bogged down into a stalemate. After six weeks, the Russians gave up on that northern axis of attack. They are now focusing on taking just the Donbas eastern district of Ukraine. Even this more limited incursion will struggle though. The reason is that Putin is now fighting almost the entire West, not just Ukraine.

The War is Now a Proxy War

Almost immediately, Zelensky began asking for Western assistance, effectively making the conflict into a proxy war between the West and Russia. Indeed, Zelensky marketed the Ukrainian war effort in those terms explicitly. He spoke of Ukraine as the forward edge of Europe, defending it against wider Russian aggression. Ukraine may not be in NATO or the European Union, but it became increasingly clear that it was acting as a bulwark.

In the run-up to the war, Putin gave speeches decrying the entire post-Cold War settlement in Europe. He objected not just to Ukrainian independence, but the expansion of NATO, Eastern Europe’s escape from Russia’s sphere of influence, and the development of Western-tilting democracies all around Russia. He pretty clearly wants some version of the USSR or the Russian Empire back. There is widespread suspicion that if Putin already controlled Ukraine, he would now be pressuring the Baltic states or Poland instead.

In this, Zelensky is probably right. Putin’s revisionism is, ideally, not just limited to Ukraine. He wants a different European security order – one with a much larger, semi-imperial role for Russia. Alas, no one besides Moscow wants that, so the West has swung dramatically behind Ukraine. The war is indeed a proxy war.

Putin needed to win quickly to avoid this outcome. He did not. The Western aid pipeline is now expanding to include heavy weapons which could even help Ukraine take back territory if it can stop the current Donbas offensive. Effectively Russia is now battling a Ukrainian army kitted with Western military hardware. If this keeps up, Ukraine will have one of the best equipped and battle-hardened militaries on the planet.

Russia can Not Win a Long-Term, or Even Medium-Term, Proxy War with the West

This outcome is a disaster for Putin. Russia has the current edge in numbers and mass, but Ukraine has superior morale and soon equipment. As the flow-in of Western weapons picks up, the scales will equalize and then turn against Russia.

Russia also does not have the economic capacity, specifically the defense industrial base, to compete against (almost) the entire West’s defense industrial capacity. Russian GDP is less than two trillion dollars. American and EU GDPs exceed forty trillion. Both produce equipment as good as or better than Russian equipment.

Worse, Russia’s economy will suffer a sharp contraction due to the sanctions against it because of the war. Estimates are floating around of a five to ten percent contraction just this year. That, plus the expense of what has metastasized into a major war for which the Russian population was not prepared, will push Russia into recession, if not depression soon.

Putin spent much Russia’s defense modernization over the last decade insulating its defense economy from the world economy. That is, Russia’s defense industrial bases is quite autarkic and should be able to produce the necessary weapons for awhile yet. But if the war bogs down into a stalemate – if the current Donbas offensive does not generate a war-winning breakthrough – then Russian defense manufacturers will fall into a medium-term arms race with Western producers. They are unlikely to outrun Western defense production for long given the stark asymmetry in size, plus the pain of sanctions.

As many have observed, if Ukraine can just hang on for another few months, Russia probably cannot win the war, even pyrrhically.

We have a model for this – Russia’s last disastrous proxy war with the wider world. In 1979, the USSR invaded Afghanistan. As in the current Ukraine conflict, the defenders initially suffered punishing losses and the Soviets made gains. But the nationalist-Islamist resistance in Afghanistan hung on. And the external world swung behind those rebels.

An American-sponsored pipeline smuggled weapons through adjoining Muslim lands into Afghanistan. The tenacious, high-morale rebels there, much like Ukraine’s army today, used those weapons to prevent further Soviet gains. The war became one of attrition. In time, the Soviets tired and withdrew. Similarly, even if the Russians are able to win a short-term victory in the Donbas in the coming months, they will likely face an insurgency in those conquered areas, and the remainder of Ukraine will pressure those conquests, armed continuously by the West.

Russia’s options are limited. It cannot militarily penetrate western Ukraine to cut off the flow of supplies. The border between Ukraine and NATO is too long to block the in-flow with missile strikes either. It also cannot strike inside NATO to inhibit weapons collection. That risks escalation with NATO itself. Similarly, a Russian escalatory use of a nuclear or chemical weapon in Ukraine risks NATO involvement.

Russia’s best chance is to win a limited victory quickly – before all the political and logistical kinks in the NATO supply effort are worked out – and seek a negotiated peace. If not, Russia will be trapped in a full-fledged proxy war with a vastly wealthier, more productive opponent supplying a tough, determined local client. It cannot win that fight.