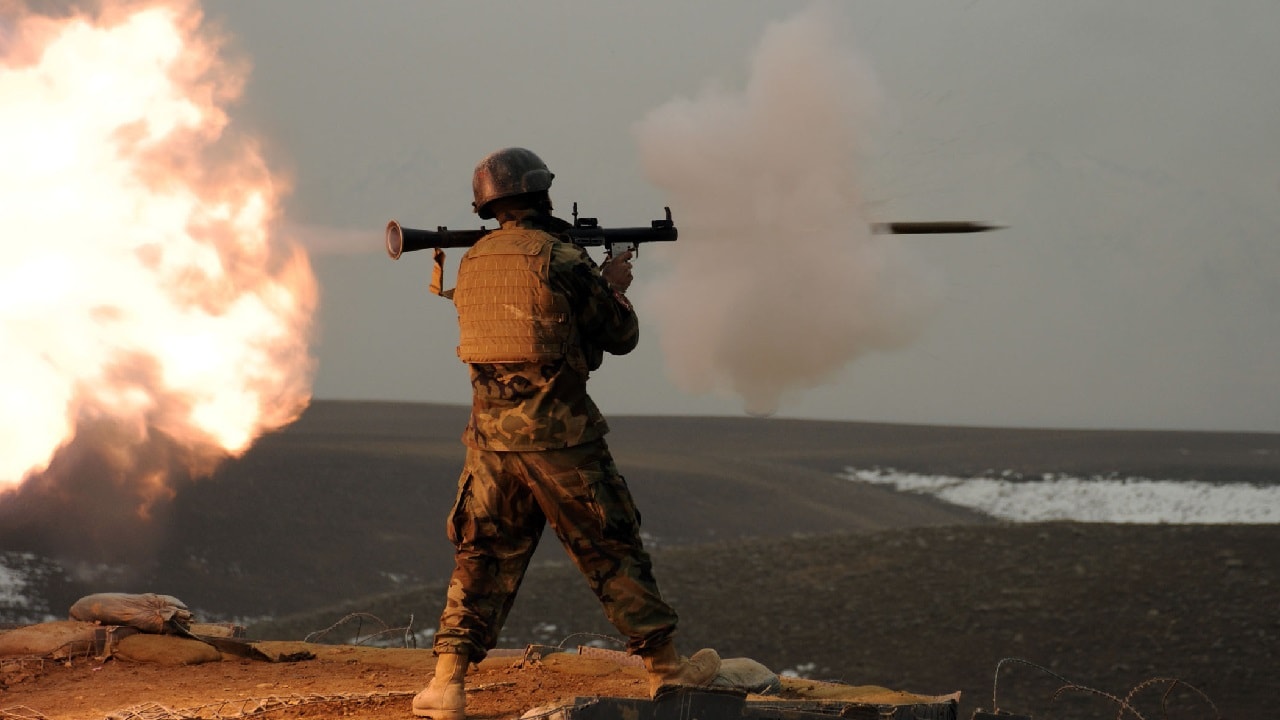 On day 51 of the Russian invasion of Ukraine, the Russian forces are getting closer to capturing the port city of Mariupol. The Ukrainian military has failed to relieve the city that has been under siege for close to a month now.

Meanwhile, Sweden and Finland are closer than ever to joining NATO after decades of neutrality, and the Russian Navy lost its Black Sea Fleet flagship to a Ukrainian attack.

The Russian forces besieging Mariupol are close to capturing the city. The Ukrainian defenders have been divided into two pockets of resistance: the port and a steel factory. Moscow finally appears ready to capture the strategic port city that would create a land bridge between Ukraine proper and annexed Crimea.

But despite the overwhelming Russian superiority, the Ukrainian defenders are still fighting—perhaps knowing what it means to be captured by the Russians.

“Mariupol is and remains contested. We don’t assess that Russia has taken it. The Ukrainians are still fighting,” a senior U.S. defense official said during a press briefing.

The Russian military is focusing its airstrike on the city in an attempt to finally capture it.

“In the air domain, the Russian sortie rate is about — consistent with, you know, up-and-down movements over the last few days, I mean, a little less than 200, we assessed, and the vast majority of those as yesterday are being focused on the Joint Force operation area—no surprise there—and Mariupol—no surprise there. We’ve not really observed any airstrikes deeper into Ukraine out of those two areas,” a senior U.S. defense official added.

The citizens of Mariupol have been at the center of the suffering, with local officials claiming that more than 20,000 people out of the 120,000 who were trapped by the Russian advance have been killed during the siege.

Sweden and Finland: The Next NATO Members?

Meanwhile, Sweden and Finland have openly declared their intention to apply for membership in the NATO military alliance. Both nations have held a neutral status for decades, but the Russian invasion of Ukraine was reason enough to formally join the West. In response, Moscow is threatening to move nuclear weapons to the Baltics.

On Thursday evening local time, the Russian Ministry of Defense came out and stated that the Moskva had sunk while it was being towed to a safe harbor.

“During the towing of the Moskva cruiser to the port of destination, the ship lost its stability due to damage to the hull received during the fire from the detonation of ammunition. In the conditions of stormy seas, the ship sank,” the Russian Ministry of Defense stated.

The missile cruiser Moskva was the flagship of the Russian Black Sea Fleet. Its sinking marks the biggest loss of a surface vessel since the Argentinian ARA Belgrano was sunk by the British submarine HMS Conqueror during the Falklands War in 1982.

The Pentagon is currently sorting out how to train the Ukrainian troops so that they can use the weapon systems as soon as possible.

“We’re still working our way through what that’s going to look like, where, when, how many. It’s more likely than not that what we would do, because they are in an active fight, is a ‘train-the-trainer’s program. So, pull a small number of Ukrainian forces out so that they can get trained on these systems and then send them back in,” Pentagon Press Secretary John F. Kirby said.