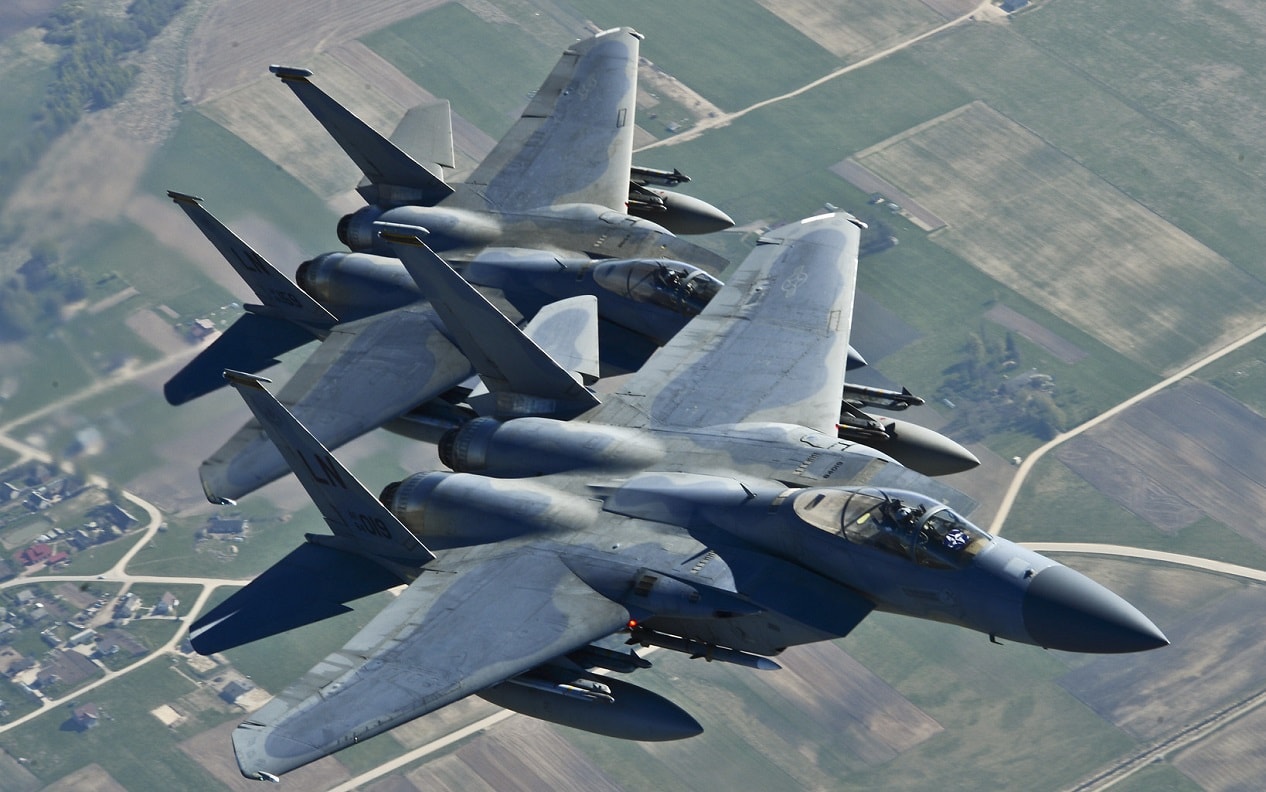 In a letter to United Nations Secretary-General Antonio Guterres, Lukashenko appeared to warn the West of the Kremlin’s view of continued aid provided to Ukraine.

“Belarus calls on the countries of the world to unite and prevent the regional conflict in Europe from escalating into a full-scale world war!” Lukashenko wrote.

The Belarusian leader directly referenced the billions of dollars in aid from the United States and NATO, including continual shipments of missile launchers, rockets, ammunition, tanks, armored vehicles, military aircraft, and more.

His comments also come after the United States Senate passed a $40 billion aid package for Ukraine, which includes further military and humanitarian aid to the country.

World War III = Is the U.S. Already At War With Russia?

In the eyes of the Kremlin, the United States has already unleashed a war on Russia.

Chief Kremlin spokesman Dmitry Peskov warned back in March that U.S. sanctions levied against Russia constituted an “economic war” on the country. Also, in March, President Vladimir Putin accused the United States war of purposely pushing the country into war.

By April, Russia was warning the United States against the continued supply of weapons and aid to Ukraine, suggesting that it would lead to “unpredictable consequences.”

Stopping short of promising war, a Russian diplomatic note sent to the United States said that shipping weapons and supplies to Ukraine were “adding fuel” to the conflict.

“We call on the United States and its allies to stop the irresponsible militarization of Ukraine, which implies unpredictable consequences for regional and international security,” the note read.

The latest note from President Alexander Lukashenko may not be an official declaration of war, but it is a continuation of vague threats and nods to conflict by Russian officials over the last two months.

Despite the warnings, the United States and NATO remain committed to providing aid and military supplies to Ukraine.

On Tuesday, Ukrainian Foreign Minister Dmytro Kuleva tweeted his thanks to the United States government for its “ironclad support for Ukraine.” Kuleva added that “more weapons, including heavy, are headed to Ukraine as Russia continues its devastating attacks in the Donbas.”

U.S. Defense Secretary Lloyd Austin also announced on Monday that more high-tech weapons are on their way to Ukraine. Following a meeting of 47 nations, an agreement was made to continue supplying Ukraine with heavy weapons and anti-ship missiles.