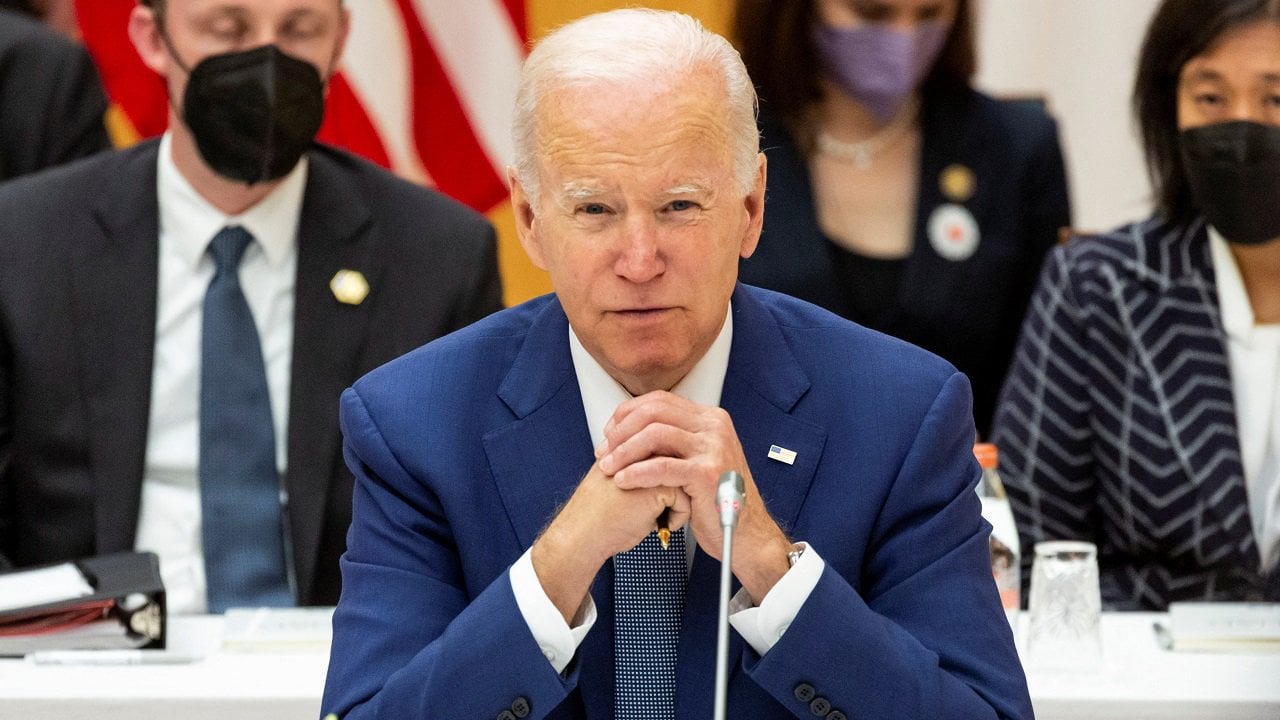 U.S. President Joseph Biden has returned from his trip to East Asia, where he made visits to South Korea and Japan. He met South Korea’s new president and Japan’s prime minister. These talks focused respectively on North Korea and China. Biden’s comment about defending Taiwan attracted all the media attention, but this trip actually went pretty well. Former U.S. President Donald Trump had gone out of his way to antagonize U.S. allies in Asia and cozy up to the dictators of North Korea and China. Biden’s trip was as much about undoing Trump’s inexplicable policy turn as it was about substantive regional issues like the new ‘Indo-Pacific Economic Framework.’

Trump, as is now widely apparent, cared little for American alliances. He preferred the company of autocrats, such as Russian President Vladimir Putin or North Korea’s Kim Jong Un, with whom he said he ‘fell in love.’ Trump actively disliked U.S. allies. He viewed most of them as free- or cheap-riders on American power. He wanted them to substantially expand their financial contributions to U.S. defense guarantees, and he wanted to draw down U.S. troop levels in both Europe and Asia.

Most U.S. allies parried Trump’s pressure by flattering Trump or dragging their feet. Japanese Prime Minister Abe Shinzo relentlessly complimented Trump, even giving him a gold golf club. The South Koreans balked at Trump’s demand for money for U.S. bases by dragging out the negotiations in hopes Trump would lose re-election.

Biden, by contrast, is an institutionalist. He was a senator for many years and served on the foreign relations committee. He strongly supports the U.S. alliance network. His instinct is to negotiate with U.S. allies and keep them on board. He senses that U.S. alliances provide moral legitimacy to U.S. overseas action, as well as basing and logistical support, even if their militaries are too small –which is frequently true.

In East Asia, this means pulling U.S. allies together on the long-term challenge of China. China is now, quite obviously, the leading autocracy in the world. North Korea is a flashy, attention-seeking trouble-maker but small nonetheless.

Russia is a spoiler. It can upend Europe’s security architecture, as it is doing in Ukraine. But it is losing the Ukraine war. It is deeply corrupt. Its economy will contract severely due to the Ukraine war sanctions, and its birth rate is stagnant. Putin is destroying Russia’s claim to great power status in Ukraine; Russia will emerge as a middle power.

China then is the real issue. And the Chinese challenge will likely last decades. China will soon be larger than the U.S. in absolute economic size. It is avoiding the errors of the Soviet Union – overspending on its military while overburdening its civilian economy – and Russia, alienating much of the world with openly aggressive action it has not the strength to maintain. China is not fighting foolish unwinnable wars like Iraq or Ukraine. It is husbanding its resources and biding its time. Its aggressive actions in the East and South China Seas are highly limited probes to slowly push out its sphere of influence without generating a backlash from the states near it like Japan or Vietnam.

Under Chinese leadership before current leader Xi Jinping, Beijing elites talked up a ‘peaceful rise’ for China. China would not seek to turn the world system upside down as Imperial Germany or the Soviet Union did. It would avoid a ‘hegemonic clash’ between the U.S. or Japan. Xi seems to have dropped this. Under him, China has taken a more belligerent turn. Its language, especially towards its smaller neighbors like South Korea or the Philippines, has gotten harsher and more bullying. Even India, which is now growing faster than China, has felt Chinese high-handedness.

In Washington, this is reflected in the growing bipartisan consensus that China is a U.S. opponent, and Biden’s trip helped firm up the U.S. response – the Quad of Japan, India, the U.S., and Australia. Japan and Australia are now firmly on board, and India is moving closer. Holding Quad talks in Asia was a good way to signal that it is not U.S. imperialism or containment of China, but an Asian effort on an Asian issue. Keeping a low American profile is wise; that makes it harder for China to damn this as a U.S. plot. And South Korea, with its new, more hawkish president, is tilting toward the Quad too. It will likely find some adjacent role. South Korean public opinion is now fairly hostile to China.

So this was a solid trip of solid diplomacy. Other than Biden’s off-the-cuff remark, Biden and his team did a fair job firming up U.S. relationships on the big foreign policy for the U.S. in the coming decades – China.