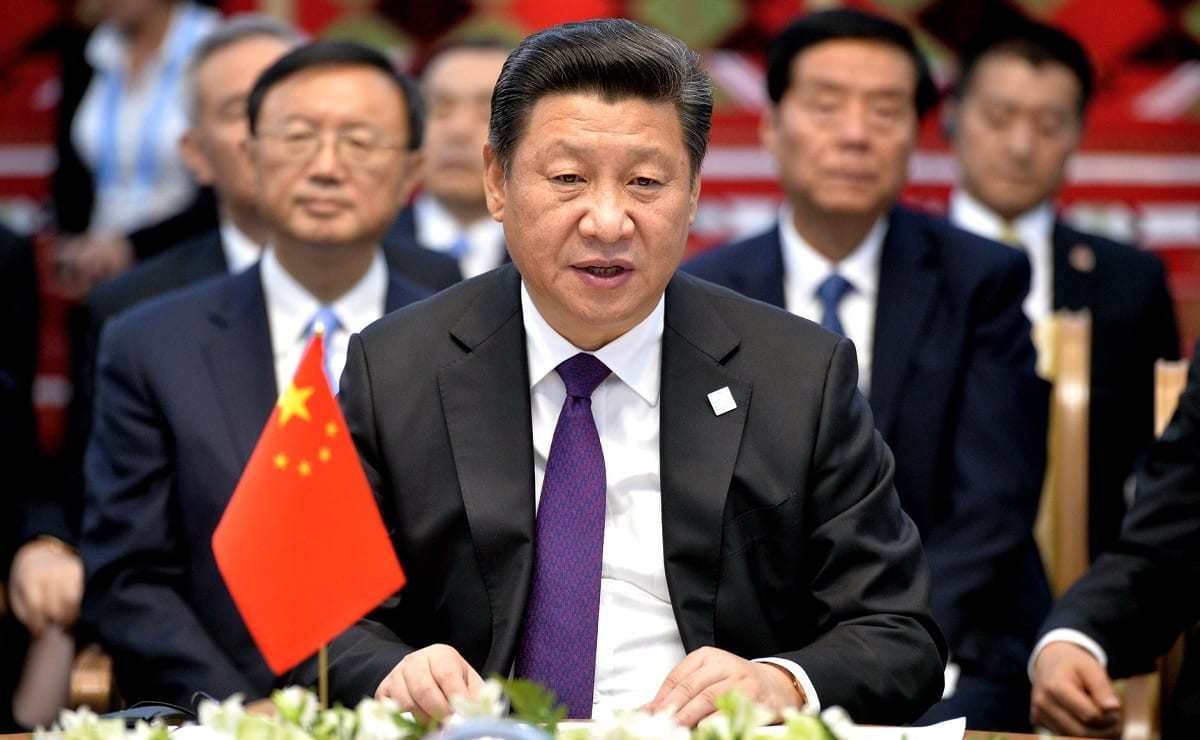 China Murdered a Million Americans, So Why Do We Still Have Diplomatic Relations with Beijing? – Secretary of State Antony Blinken’s major policy address on China, scheduled for May 5th, will now be delivered at a later date. America’s top diplomat tested positive for COVID-19 on Wednesday and was experiencing, according to State Department spokesperson Ned Price, “mild symptoms.”

There is wide disagreement over the source in China of COVID, some arguing it was the result of a series of zoonotic transfers and others pointing to an origin in biological laboratories. America’s 18 intelligence agencies reach differing assessments, as President Biden’s unclassified summary of their findings, released last August 27, reveals.

Yet there can be no reasonable disagreement over Beijing’s actions once the disease began to spread from Wuhan in central China. Chinese officials knew for weeks, in December 2019 and the following month, that SARS-CoV-2, the pathogen causing COVID-19, was highly transmissible among humans, yet they told the world it was not. When they finally admitted contagiousness, they downplayed its transmissibility.

At the same time, the Chinese central government was locking down large portions of the country but was nonetheless pressuring others to accept arrivals from China without restrictions or quarantines. Those arrivals carried COVID from central China to the rest of the world.

These facts lead to one horrible conclusion: A ruling group, which tightly controls the bureaucracy and continually boasts about its competence, deliberately spread the disease beyond China’s borders. As of Thursday, that means the Communist Party murdered more than 6.2 million people outside China, a toll reported by the John Hopkins Coronavirus Resource Center. That total included 996,886 Americans.

Blinken, when he delivers his long-awaited speech, is expected to talk about both working with friends to contain China and establishing “guardrails” for Chinese conduct. We are, unfortunately, long past these recommended courses of action. China has killed Americans, and there must be severe consequences.

So here’s a suggestion for Secretary Blinken. He should declare that the United States will end virtually all contact with the Chinese regime and impose the most severe costs on it.

President Biden can use his powers under the International Emergency Economic Powers Act of 1977 or the Trading with the Enemy Act of 1917 to end trade, investment, and technical cooperation. Biden should order all Chinese state banks and enterprises to leave the United States and other Chinese companies that have cooperated with the regime. He should order all American businesses off Chinese soil.

He has the inherent authority to close China’s four remaining consulates in the United States and cut the embassy staff to the bone. The President can—and should—close American consulates in China and similarly reduce the staff in the American embassy in Beijing.

These recommended actions are drastic, but Americans must remember their casualties.

China, after all, has just created nearly a million Gold Star families. Make no mistake. This is a war. Although it issues official denials, Beijing is conducting “unrestricted warfare”—the title of the landmark 1999 book by two Chinese air force colonels—against the United States.

China’s acts were almost certainly in furtherance of a long-held national plan. As Cleo Paskal of the Foundation for Defense of Democracies told me last year, “China’s Communist Party uses an empirical framework called Comprehensive National Power, or CNP, to rank countries.”

Beijing can attain the No. 1 CNP ranking by either increasing China’s CNP or decreasing the CNP of others. “If Chinese leaders realize they have an epidemic on their hands that will lower China’s CNP, it is logical to turn that epidemic into a pandemic by restricting the spread domestically while not stopping the spread internationally,” Paskal said. “That way, China’s CNP might be lowered, but so will everyone else’s, and China’s relative ranking won’t be affected, in fact, it might even improve.”

Although Zhao stated that China could not comment on a speech that had yet to be delivered, he noted that in a recent virtual meeting between Chinese ruler Xi Jinping and President Biden, the two leaders agreed that “China and the U.S. should respect each other, co-exist in peace, and avoid confrontation.”

If that is indeed true, President Biden has failed to discharge his most solemn Constitutional duty: to defend the United States and its people from foreign attack.

“The world deserves answers, and I will not rest until we get them,” Biden said in his August 27 statement on the disease’s origins. Nonetheless, there is no evidence that in his various virtual summits with Xi he has ever raised the question about COVID’s origins.

The plain fact is that Biden, Blinken, and others in the administration do not want to know what China did, because knowing would force them into taking action.

The American people, however, deserve answers about the disease’s origins, but, more important, they deserve to be protected. COVID-19 is not the last disease that will come from Chinese soil.