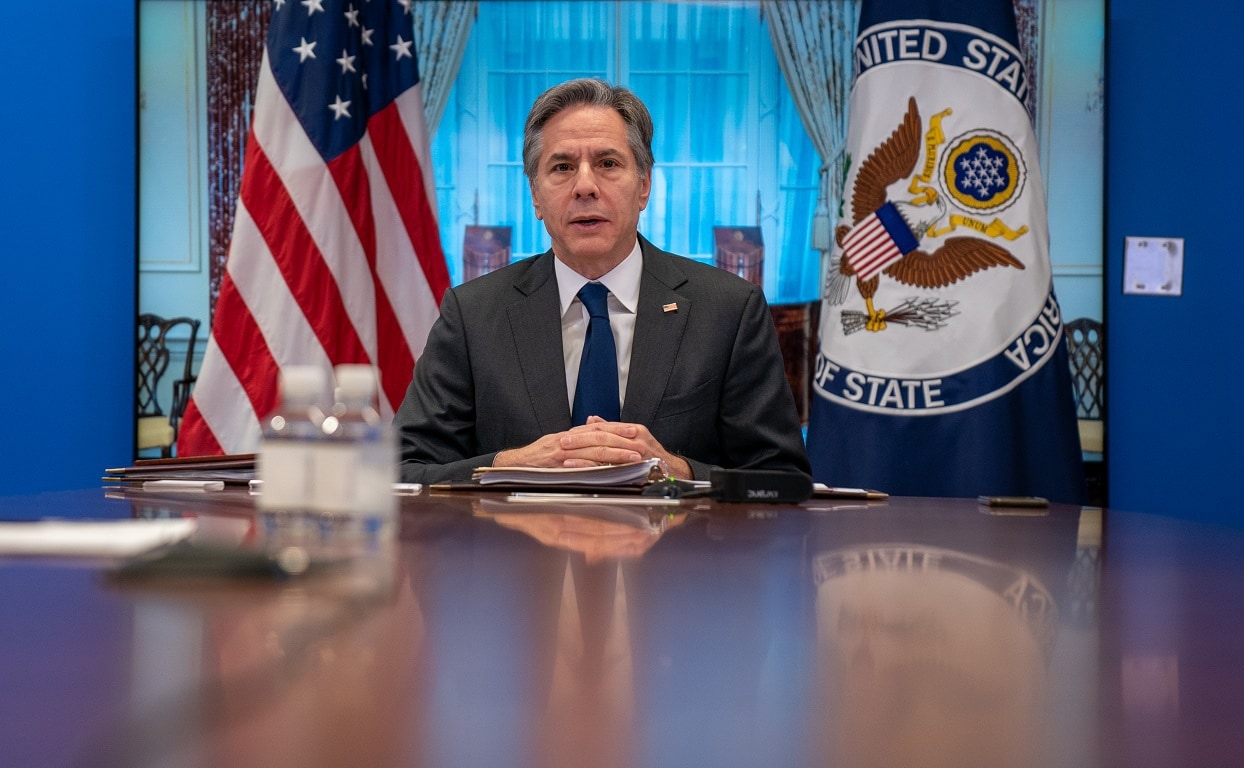 Last week, fighting erupted between Azerbaijan and Armenia. The skirmish, which killed eight and led to Azerbaijan’s capture of more than a dozen prisoners and the disappearance of several others, came just over a year since Azerbaijan, backed by Turkish Special Forces and Syrian jihadi mercenaries, attacked Artsakh, the self-declared but unrecognized Armenian republic in Nagorno-Karabakh. That conclusion of that fighting was a Russia-brokered ceasefire that inserted Russian peacekeepers into the South Caucasus and Artsakh’s loss of nearly half its territory; Armenia also withdrew its forces from seven districts of Azerbaijan that it occupied between Armenia itself and Nagorno-Karabakh.

What makes last week’s fighting significant was that it involved an Azerbaijani assault into Armenia proper at the point where Armenia is most narrow. While Russia again brokered a ceasefire, should Azerbaijani forces push through, they would cut Armenia in half to give Turkey the corridor it seeks to Azerbaijan and Central Asia.

The initial September 2020 Azerbaijani attack on Artsakh occurred on President Donald Trump’s watch and, for the purposes of getting away with aggression, was timed perfectly: Not only did it coincide with the 100th anniversary of the Ottoman attack on the newly independent Republic of Armenia, but it also occurred when the United States was consumed with elections. That the United States did not see the attack coming remains an intelligence failure that the U.S. intelligence community and Congressional committees with oversight authority have yet to explain.

While the Biden administration mantra is “diplomacy is back,” its inept diplomacy has poured fuel on the fire. The problem is a tendency to moral equivalence and false balance. Armenians and the Armenian Diaspora celebrated when the Biden administration formally recognized the Armenian Genocide. Two days, however, and without any forewarning to senators and representatives, Secretary of State Antony Blinken waived Section 907 of the Freedom Support Act. The waiver required that Blinken certify that the Azerbaijani government remained committed to settling its disputes with Armenia through diplomacy rather than military force. Azerbaijani dictator Ilham Aliyev, however, made clear that he viewed diplomacy with disdain. Not only did he humiliate the U.S. co-chair of the Minsk Group charged with brokering diplomacy, but he also repeatedly made territorial claims on Armenia proper. To waive Section 907 and allow aid to Azerbaijan was not only illegal under U.S. law, but also signaled to Aliyev that he could literally get away with murder.

Against the backdrop of the latest fighting—an Azerbaijani invasion of Armenia—Blinken’s statement was a study in false equivalence or bothsiderism. “We urge both sides to take immediate concrete steps to reduce tensions and avoid further escalation.  We also call on the sides to engage directly and constructively to resolve all outstanding issues, including border demarcation,” he said.

This statement is the State Department at its worse. It would be akin to Secretary of State James Baker urging both Kuwait and Iraq to “avoid further escalation” when Iraq invaded Kuwait. It is not only a failure of moral clarity, but it also encourages Aliyev. If the Azerbaijani leader believes the American reaction to any aggression will be boilerplate and vacuous, he faces no disincentive for pursuing a salami-slicing strategy against Armenia if not an all-out invasion.

Diplomacy will never constrain dictators if they believe they face no consequence for their failure to abide by it. Parts of the border may be murky, but the Azerbaijani assault was into territory that was not under any credible dispute. Unless Blinken calls out Azerbaijani aggression, revokes the Section 907 waiver, and slaps Global Magnitsky Act sanctions on Aliyev and his top family members for their corruption, cultural desecration, and human rights violations, then Aliyev will only repeat the cycle of aggression. This would not only destabilize Armenia, put its people at risk for further genocide, and undermine its turn toward democracy, but it would also provide Russia an excuse to cement its grip over the region.