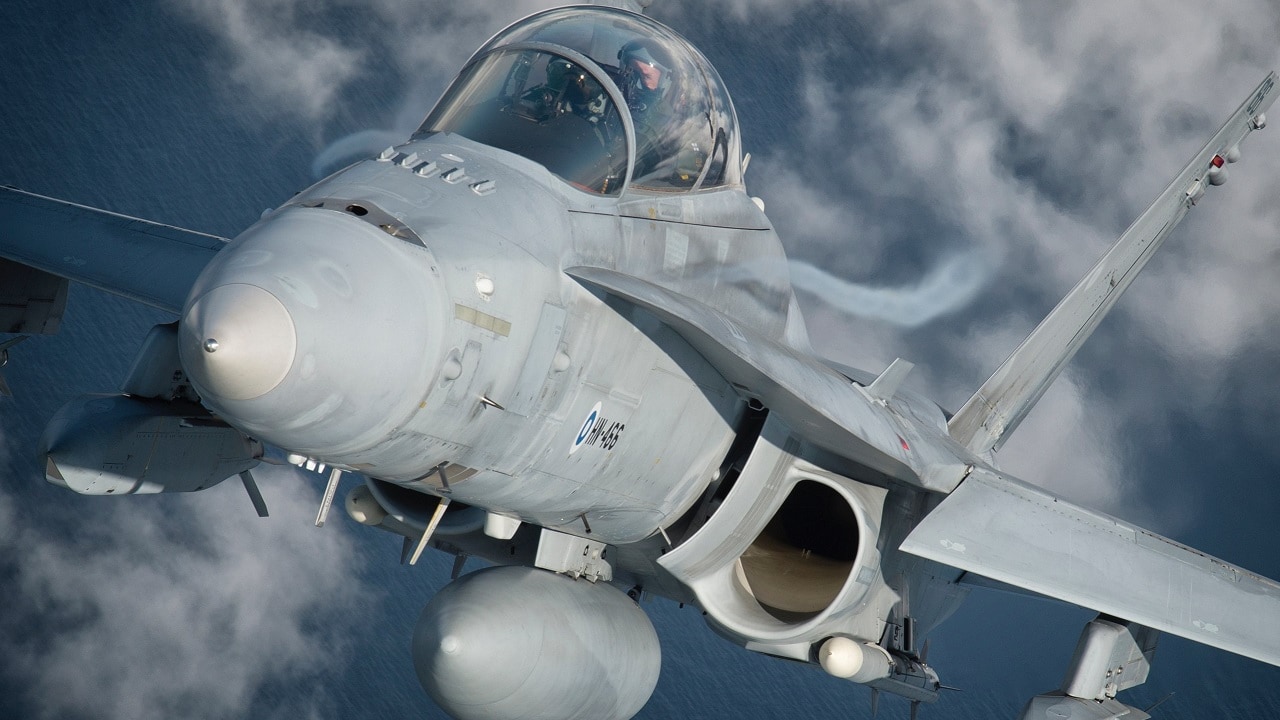 F-18D Hornet in service with the Finnish Air Force.

The president and prime minister of Finland said on May 12 they were in favor of expediting the membership process to join NATO. President Sauli Niinisto and Prime Minister Sanna Marin believe that Finland would strengthen the alliance and create an opportunity for the country to improve its own security posture. Let’s look at Finland’s military to see just what it brings to the table when it has full membership in NATO.

Finland has only 5.5 million people so it will be somewhat limited in the size of personnel that it can contribute to a standing military. But 76-percent of Finns are in favor of joining NATO, according to recent polling from Finnish broadcast outlet YLE. That could mean more people would be willing to enlist in the military and perhaps not interfere with or resist the country’s conscription system. The military has only around 19,000 active members and 3,000 Border Guard personnel. But due to conscription, Finland has 280,000 people in its reserve system that have gone through some military training.

Finns Are Ready to Resist Russia

Finland, a European Union member, has the longest border (830-miles) with Russia in the entire EU. This keeps Finnish security top of mind when it comes to defending its homeland against Vladimir Putin’s forces.

The Finnish government usually spends about one-percent of its Gross Domestic Product on defense. From 2012 to 2015 it invested 1.2-percent of its GDP into the military, but the country closed several military bases. Since then, the Finns have spent more on defense. In 2022, they are scheduled to devote 1.9 percent of GDP to its military (five billion euros with an increase of 788-million euros in 2023), which is near the ideal expenditure of two-percent that NATO prefers to see in its members. By 2023, Finland will be investing 2.2 percent of its GDP in the military.

Due to the increased spending, the Finns have been busy buying new military hardware. The modernization effort is impressive for such a small country. Helja Ossa and Tommi Koivula in War on the Rocks run down a list of purchased arms systems that shows the Finns mean business.

The government has acquired “AGM-158 Joint Air-to-Surface Standoff Missiles from the United States (2012), Multiple Launch Rocket Systems and Leopard 2A6 main battle tanks from the Netherlands (2014), K9 armored howitzers from South Korea (2017), and most recently F-35 fighter jets from the United States (2021). The navy modernized its Hamina-class vessels a few years ago, and underwater warfare capabilities were improved with the integration of the Variable Depth Sonar system and torpedoes.”

Finland depends on its Air Force and Navy for homeland defense and these branches have the most modern equipment. However, some of its ships are operated by reserve sailors who rotate on and off duty. A naval force that would entail having active duty sailors assigned to ships full-time would be ideal.

Getting Ready for Bigger Military Jobs

Finland has a small contingent of soldiers who are on humanitarian and peacekeeping duty in a number of countries, so it has some experience in sharing duties with allies. This will operate well when it comes to giving a hand to international collective security efforts when it joins NATO.

Finland has conducted joint military training with Norway – a NATO member, but it mostly caters to homeland defense and not expeditionary military deployments.

Intelligence, Tanks, and Artillery are Strengths

The country has a good reputation in the European intelligence community because it has for so long collected intel data from Russia since the countries share such a long border and maintain a rivalry due to past wars.

Major General Pekka Toveri, head of Finland’s military intelligence until 2020, told Foreign Policy magazine that “Our army is big for a country our size, with massive artillery and strong armor, but naturally this is not a very deployable force,” he said. “Parts of the army can be used in our areas near Finland, as we have shown in different NATO exercises.”

What the Finland Defense Forces Should Aim Toward

To be an effective NATO member, Finland needs to get its conscripts ready to travel. It will be expected to take part in large alliance exercises in northern Europe. The country should also plus-up the numbers in its military and improve its special operations forces known as the Utti Jaeger Regiment. Finland also may want to give its reserves more training and allow for the part-time reservists to volunteer for full-time active duty. 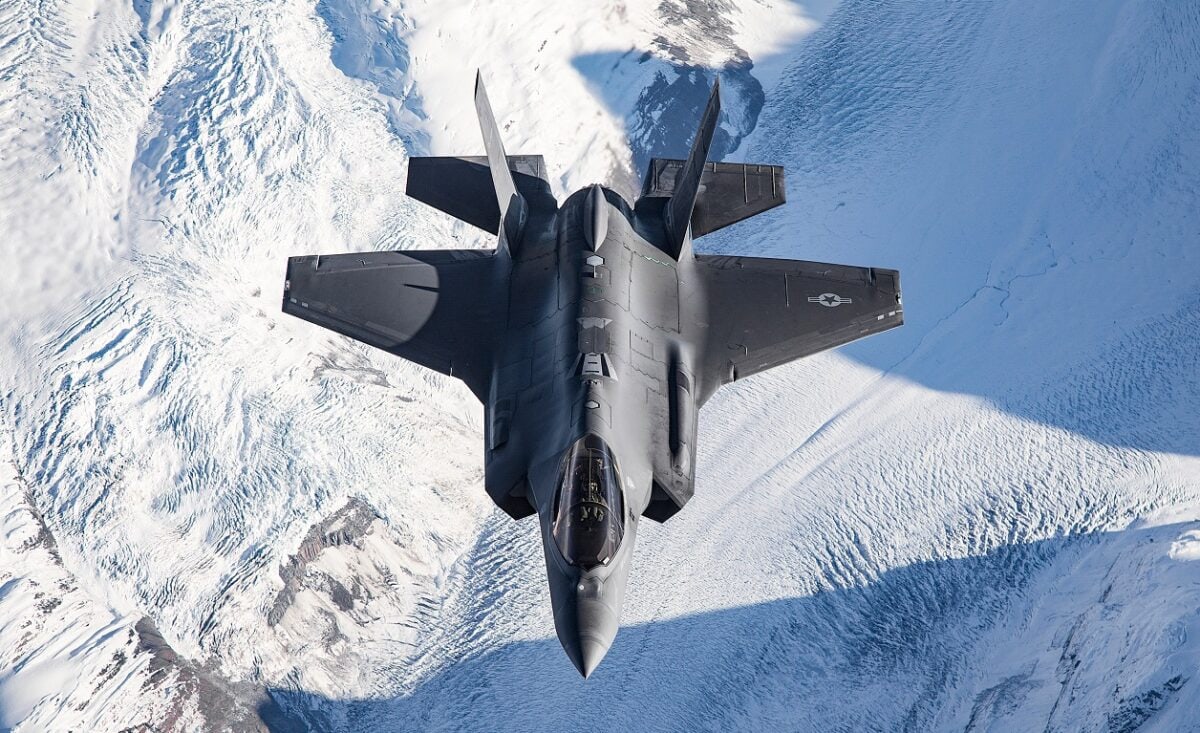 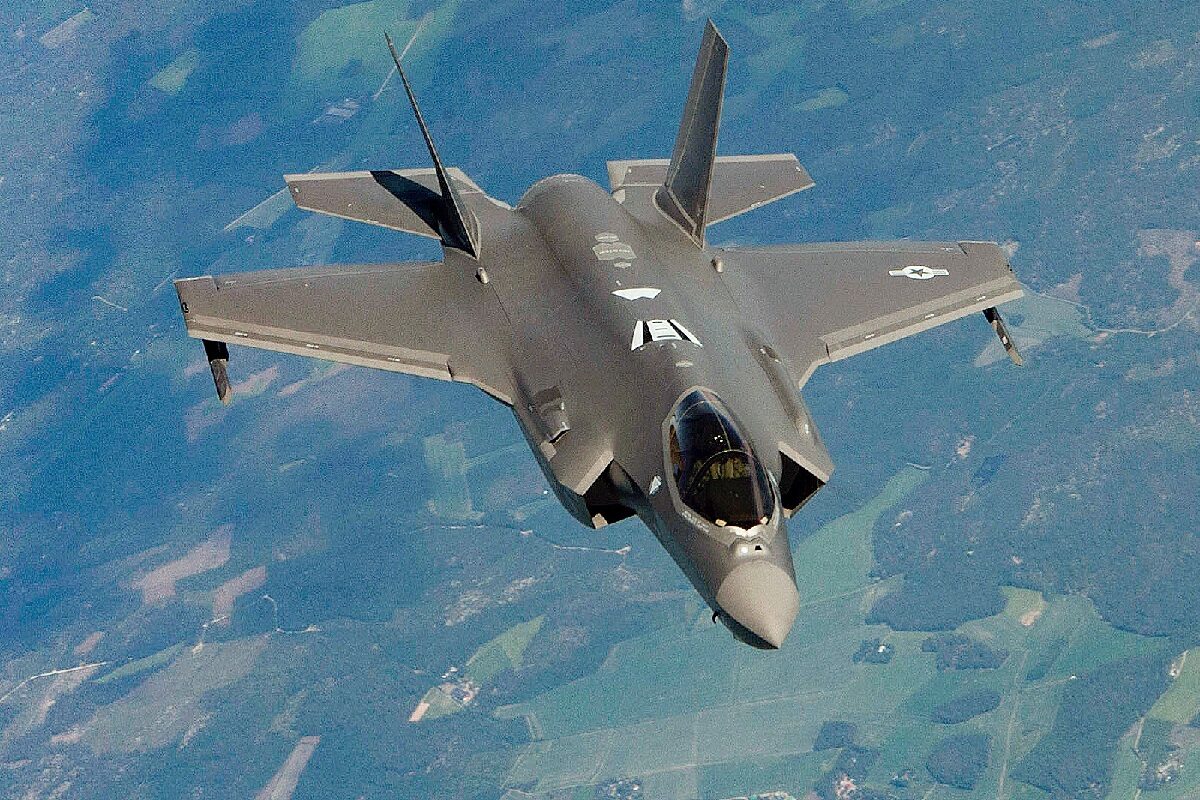 All in all, Finland will be a good addition to NATO. It has a strong military history, a culture that entails fighting to the last soldier, enmity toward Russia, and willingness to draft people into its military. What is missing is an expeditionary attitude that will result in the country sending its defense forces to foreign lands. Russian aggression against civilians in Ukraine will likely change that reticent strategic culture.