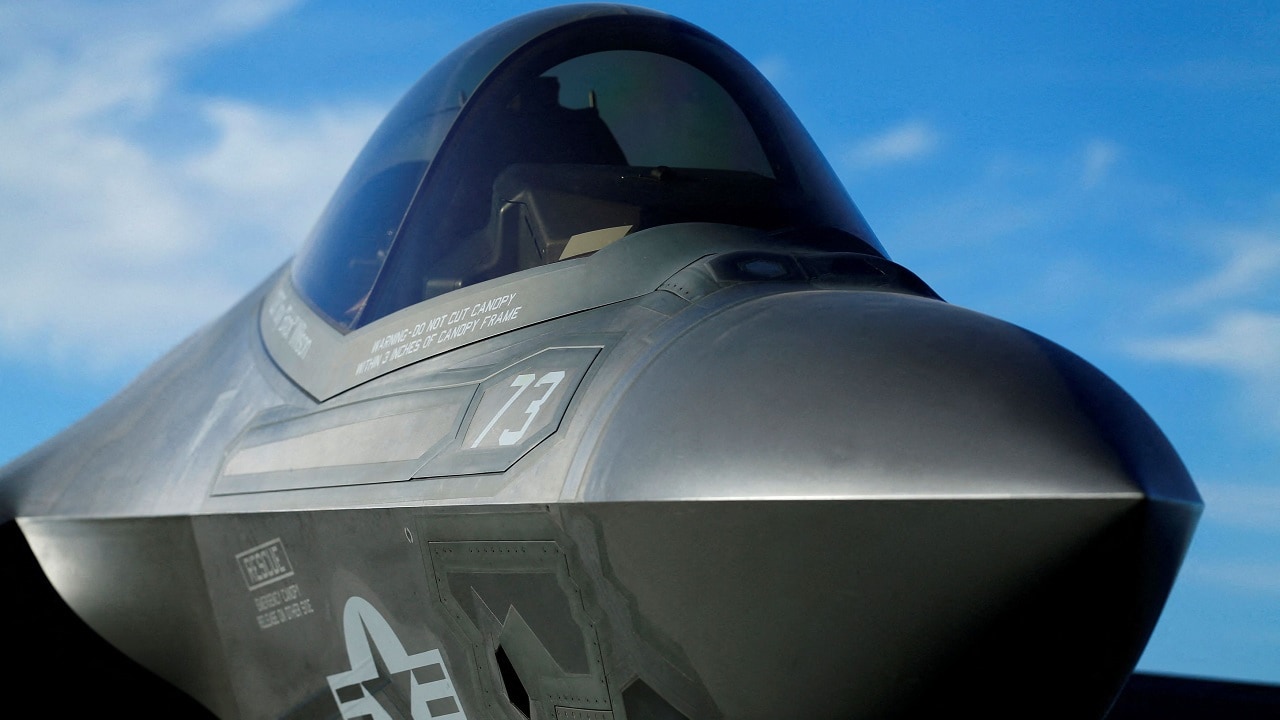 At a press conference in Tokyo on Monday, President Biden told reporters that “yes” the United States would get involved militarily if China attacked Taiwan. “That’s the commitment we made,” Biden said. If the president doesn’t rethink his position, Congress must step in to assert its war-making powers, because going to war with China – when U.S. security is not threatened – would be a mistake with potentially catastrophic consequences for America.

Though the White House attempted to walk back his comments later in the day, that is the third time Biden has made such a statement, indicating he may actually intend to go to fight Beijing over Taiwan if China ever launches an attack. Two erstwhile Biden critics were quick to endorse the president’s statement, encouraging Biden to go further.

Sen. Tom Cotton, who has often clashed with Biden, said on Monday that the president was right and should eliminate the decades-long policy of strategic ambiguity and instead embrace “strategic clarity,” – meaning that the U.S. would defend Taiwan – claiming that “military strength is the best way to deter China.” Former four-star general Jack Keane was more direct, telling a Fox News audience that Chinese President Xi Jinping “needs to understand that we will, in fact, defend Taiwan.”

While it is entirely understandable that Biden, Cotton, and Keane would oppose, vigorously any move by Beijing to seize Taiwan by force, there is a question that must be answered before any consideration of using the U.S. Armed Forces in a war against another state: what is the compelling threat to American national security?

The Armed Forces aren’t simply a “tool” of statecraft, a means to obtain preferred outcomes. There’s a reason its called the Department of “Defense” – our military exists to defend America and our people, not use lethal force on anyone or any state that pursues policies we dislike (or even detest). Those who argue Biden should ditch the policy of strategic ambiguity and clearly state the U.S. would go to war with China if they attack Taiwan are failing to consider two profoundly important factors.

First, as I detailed in these pages last year in a two-part series, if China were to launch a surprise attack against Taiwan – the most likely scenario – the United States would not be on a war footing and would stand very little chance of preventing Beijing from successfully capturing Taiwan. Though the cumulative global power comparison between the U.S. military and the Chinese military strongly favors America, the balance of power in the Taiwan Straits would significantly favor China. It would be foolish for Washington to fight a prepared Chinese military when the conditions wouldn’t favor a successful intervention.

But there is a second, possibly more important factor that must be considered: the president doesn’t have the authority to take the United States to war. Biden can’t, on his own, decide that the U.S. should go to war to defend Taiwan. As the Commander-in-Chief, he has authority to command forces in the field, but Article I, Section 8, Clause 11 of the Constitution expressly gives that power to Congress.

The 1973 War Powers Act clarifies that the president may only unilaterally use military force in the event of an “attack upon the United States, its territories or possessions, or its armed forces” or such an attack is imminent. However much distasteful it may be to any American official, a Chinese attack on Taiwan would not meet that standard and thus is not within any president’s authority to unilaterally take such against the Chinese. That’s not suggest Washington should be a passive onlooker, however.

There are many levers of power the United States could use to impose serious cost on Beijing, similar to those used against Russia’s aggression in Ukraine: hitting Beijing in the pocketbook could impose severe consequences for Xi. More pointedly, however, the White House and Congress could encourage Taipei to move more aggressively in providing for its defense.

We already have the Taiwan Relations Act in place to support Taipei’s self-defense capacity. But we should also insist they do all they can to provide their own security with the help we provide. That’s currently not the case. The Taiwanese government is presently spending a paltry 1.7% of GDP on its national defense, and some of its frontline combat units are only filled to 60% manning levels (owing to trouble recruiting sufficient numbers of troops).

It’s reasonable to ask: why should the United States risk going to war with nuclear-armed China on behalf of a nation that spends so little on its own defense?

There are many reasons it is in America’s interest that China and Taiwan not go to war, and we should be aggressive in seeking ways to avert it. But unless America’s national security is directly threatened by China, it is antithetical to America’s interests to engage in a fight that could go nuclear. Nothing is worth that.