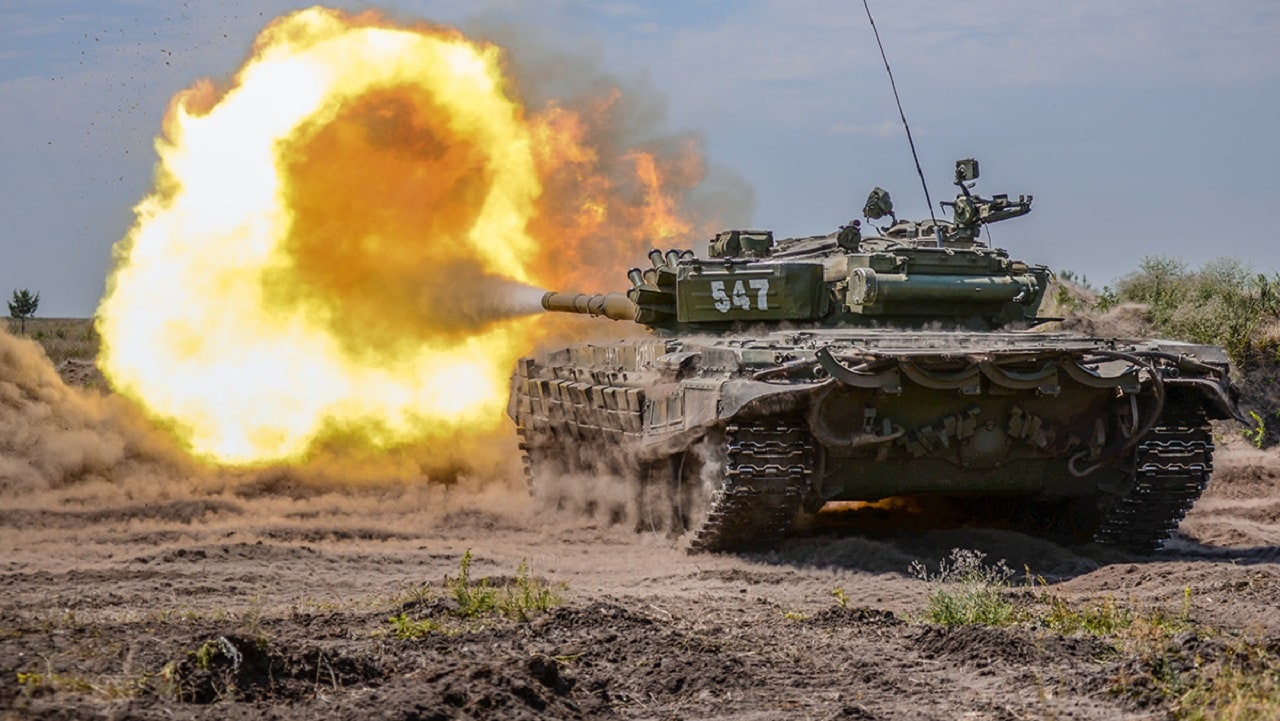 After shifting its military focus from central Ukraine to the eastern Donbas region, Russia’s forces have spent more than a month attempting to establish a land bridge between Russian-occupied Donbas and the annexed Crimean peninsula.

The land bridge would make it easier for Russian troops to reach the eastern Ukrainian Donbas region from the south, and help troops consolidate their control over some parts of the country.

According to Professor Michael Clark, a defense and security analyst, Russia has officially established that land bridge.

What Did Clark Say?

Speaking to Britain’s Sky News, the former director of the Royal United Services Institute and a fellow of King’s College London explained how there has been “quite a lot of movement” after weeks of stalling.

“The Russians have now finished with Mariupol, they’ve got their land bridge,” he said in a special report for Sky. “The land bridge that runs from the Donbas through to Crimea and a little bit further westwards. And that land bridge will take some recapturing if the Ukrainians really want to push back in this war sometime later on.”

“For now, all the attention is on the Donbas – the Donbas region where the Russians are pursuing this bite and hold strategy,” he added, explaining how Russians are “biting” and then “holding” territory gained in eastern Ukraine.

Russian troops appear to be attempting to “bite and hold” two main areas in Ukraine’s east – Popasna and Sievierodonetsk. Russia has controlled Poposna for weeks now, and after determining that they can hold the area, troops are now moving westwards and northwards towards Sievierodonetsk.

The city is an important location for Russian troops. It is currently surrounded by Russians on three sides, and previous efforts to invade from the West have failed.

“But the Russians will undoubtedly try again,” Professor Clark said.

Russian forces are also attempting to expand their control west of Popasna, fighting in Izyum and Lyman – but even without these regions, the fact that Russia now controls the city of Mariupol means that the land bridge between the Donbas and Crimea is now complete.

Now that the Russians have bitten, time will tell whether they can hold.

Zelenskyy Promises to Take Back Crimea

Not only will Russian troops need to focus on maintaining control over territory in eastern Ukraine, but they’ll also need to consider the future of Crimea. Before the outbreak of the Russian invasion of Ukraine, Ukrainian President Volodymyr Zelenskyy vowed to take back control of Crimea – and in the wake of the invasion, Zelenskyy has recommitted to that goal.

With the backing of NATO countries, Zelenskyy now has little to lose and plenty of ammunition and weapons to go on the offensive against Russia.

If Zelenskyy succeeds, Russia’s work establishing the land bridge will have all been for nothing.

In this article:Crimea, Donbas, Russia, Ukraine, War in Ukraine