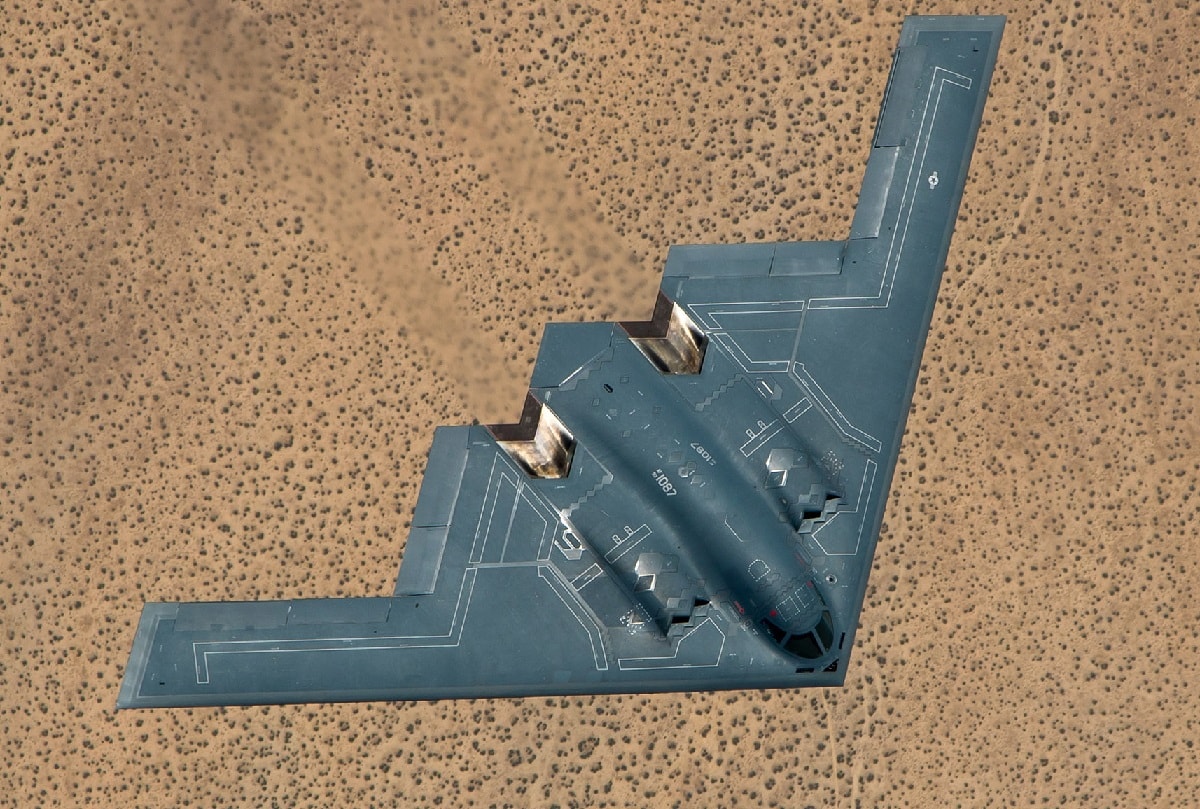 Nuclear Weapons, a 2 Minute Primer – In October, China surprised the world by testing a new hypersonic missile capable of carrying a nuclear warhead. Since then, discussions about the nuclear capabilities of countries and if a new nuclear arms race is imminent are just about everywhere.

It is thus worth exploring what it means for a country to have a nuclear capability and how militaries structure their nuclear arsenals to maintain a credible strategic deterrence.

Today, nine countries possess a nuclear capability. The U.S., Russia, France, the U.K., China, India, Pakistan, Israel, and North Korea have developed nuclear arms. Nuclear munitions fall under three categories—deployed, reserved, and stockpiled—depending on their readiness. Only deployed nuclear warheads can be launched quickly; the rest will need preparation, depending on their condition.

Put together, there are approximately 13,500 nuclear warheads of all sizes in the world, but only about 3,900 of them are deployed and ready for use. Russia and the U.S. have the biggest nuclear arsenals by a long stretch. Moscow can deploy more than 6,300 nuclear munitions, while America has about 5,800.

But although nine countries have nuclear weapons, not all are created equal. Indeed, nuclear militaries can be broken down into two categories.

In the first one would be countries that have nuclear munitions and some way of launching them (usually by ballistic missiles); whereas in the second category would be the countries that possess the coveted Nuclear triad, meaning that they can launch nuclear weapons from land, air, and sea, making them the ultimate nuclear powers.

For example, suppose a nuclear war broke out and countries started lobbing nuclear missiles at each other. In that case, a submarine packing nuclear warheads could survive the initial attack and deliver a “second strike” once the nuclear dust has settled. Moreover, subs are stealthy by design and can creep much closer to a hostile country and launch a surprise attack in the event of a war.

When it comes to the U.S. military, the Air Force and Navy are responsible for most of the nuclear strike options.

On land, the LGM-30G Minuteman III Intercontinental Ballistic Missile (ICBM) is the primary weapon of choice to deliver a nuclear strike. Each LGM-30G Minuteman III packs either a W87 or W78 nuclear warhead with a yield of between 300 to 350 kilotons—the Fat Man atomic bomb dropped on Nagasaki in 1945 had a yield of 21 kilotons. Approximately 400 ICBMs are on constant standby to respond to an attack. The Pentagon is looking to upgrade its ICMB arsenal and replace the aging LGM-30G Minuteman IIIs with newer missiles by 2029.

On the sea, the Ohio-lass ballistic sub is the main nuclear option. The Navy has 14 Ohio-class submarines that pack the Trident ballistic missile that can be outfitted with a nuclear warhead.

Finally, on the air, the Air Force’s B-52 Stratofortress and B-2 Spirit bombers can either launch nuclear missiles or drop nuclear bombs. The former can pack more than 70,000 pounds of munitions, while the B-2 can carry about 40,000 pounds of weapons but is stealth and thus almost invisible to the enemy. The Air Force has a combined fleet of about 60 nuclear-capable bombers.

In this article:Bombers, China, NotHome, Nuclear Weapons, Russia, US Military