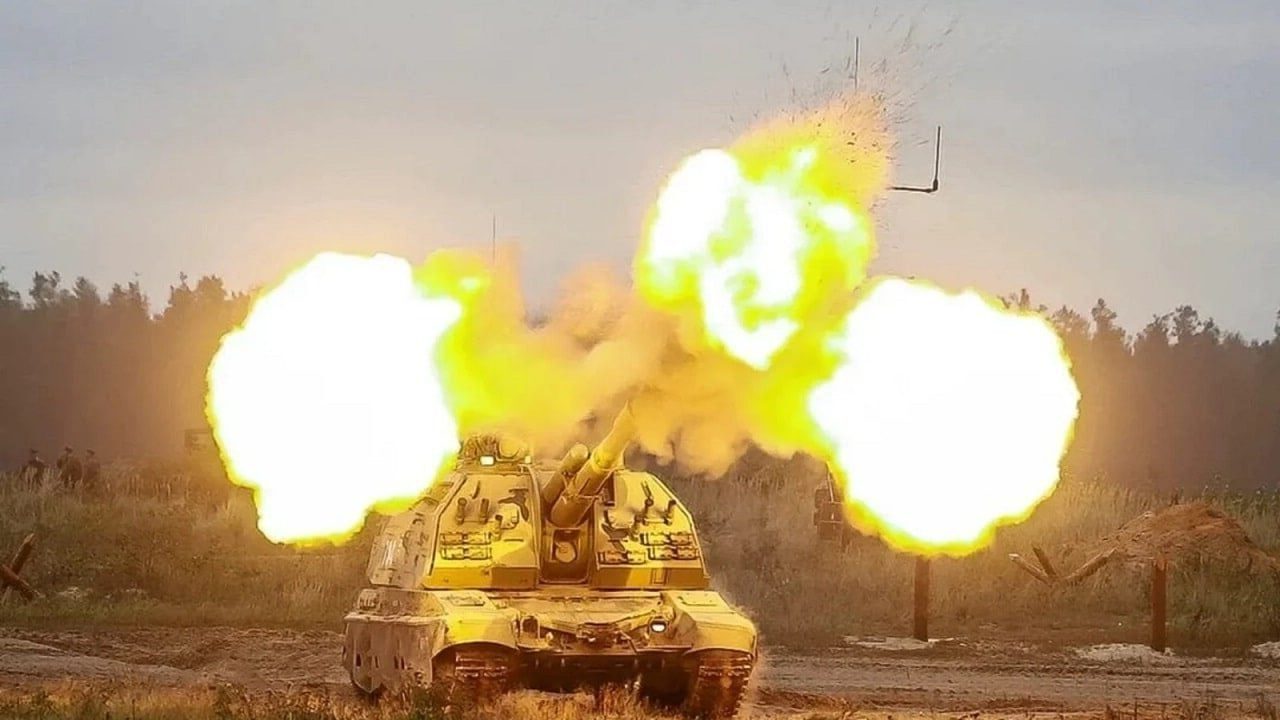 A Russian Victory Day Parade in Mariupol? Russia celebrates Victory Day on May 9. It was the day that Nazi Germany surrendered to Soviet fighters, and has since remained a national holiday and day of celebration in Russia and several of the former Soviet republics.

For weeks, analysts have speculated that the Russian president was either planning to end the war in Ukraine on Victory Day – a nod to his false claims that Ukraine is a Nazi country – or that he would make a significant announcement during the speech he delivers in Moscow’s Red Square every year.

Now, though, we know that a parade will be held in the occupied Ukrainian city of Mariupol – and troops have spent days clearing streets, changing road signs to the Russian language, and preparing the city’s former theater district for a “victory” parade.

The Ukraine Main Directorate of Intelligence at the Ministry of Defense revealed on Saturday how Russian troops have spent the last week preparing for a “victory” parade in the southern Ukrainian city of Mariupol.

The Ukrainian government published a list of over 200 high-ranking Russian military officials who will be deployed to oversee security during the victory parade. In a display of Russian strength, even as Russian troops resort to the use of “dumb” bombs over missile supply chain problems, the parade will likely see thousands of Russian troops marching alongside Russian military equipment through the destroyed streets of Mariupol.

While Putin has already claimed victory over the city, despite Ukrainian troops still holding some parts of the city, this will mark an “official” declaration that Russia has taken control of Mariupol – even though that isn’t strictly true.

What “Victory” Will Putin Claim?

Since Russian forces’ efforts to take control of Kyiv and other central regions of Ukraine began to falter in March, Russian President Vladimir Putin appears to have redefined what he considers a “victory” in Ukraine. After reallocating military resources and troops to the eastern Donbas region, the Kremlin claims to have moved on to a “second phase” of the invasion.

First, Putin may claim that he has “demilitarized” Ukraine. It’s not true, as Ukraine continues to receive successive waves of military aid and deliveries of weapons and ammunition from the West. However, the Russian leader will be easily able to sell the idea to Russian citizens – most of whom apparently still have a positive view of his leadership – thanks to strict controls over the nation’s media reporting.

The Russian president is also likely to declare that his goal of “denazification” in Ukraine has been achieved, with the Azov battalion pushed out of Mariupol. Ukraine’s Azov battalion is a far-right volunteer infantry military believed to have fewer than 1,000 members. It has been widely used by the Russian to justify the military invasion – but polls show Putin’s claim that Ukraine is a “Nazi” country is wrong.

Finally, the Russian president may also paint his withdrawal of Russian troops from Kiev as a victory, focusing on the fact that most of his deployed troops are now working to “liberate” the Donbas and protecting the ethnic Russian living in Crimea.

Putin will likely claim that, without Ukraine’s consent in the stalled peace negotiations, Russia has already achieved some of the demands already communicated to the government in Kiev.

What About Ukrainian Fighters Still In Mariupol?

As many as 2,000 Ukrainian soldiers were still in Mariupol this week. Those remaining fighters have faced increased military action in the region, with Russian soldiers working overtime to clear the streets of Mariupol’s theater district to host the symbolic Victory Day parade.

Mariupol is the city in which the Russian has come the closest to being able to declare some kind of “victory” – though it hasn’t been without difficulty. Ukrainian troops put up a good fight and taking control of most of the southern port city required Russian troops to raise the entire city to the ground. 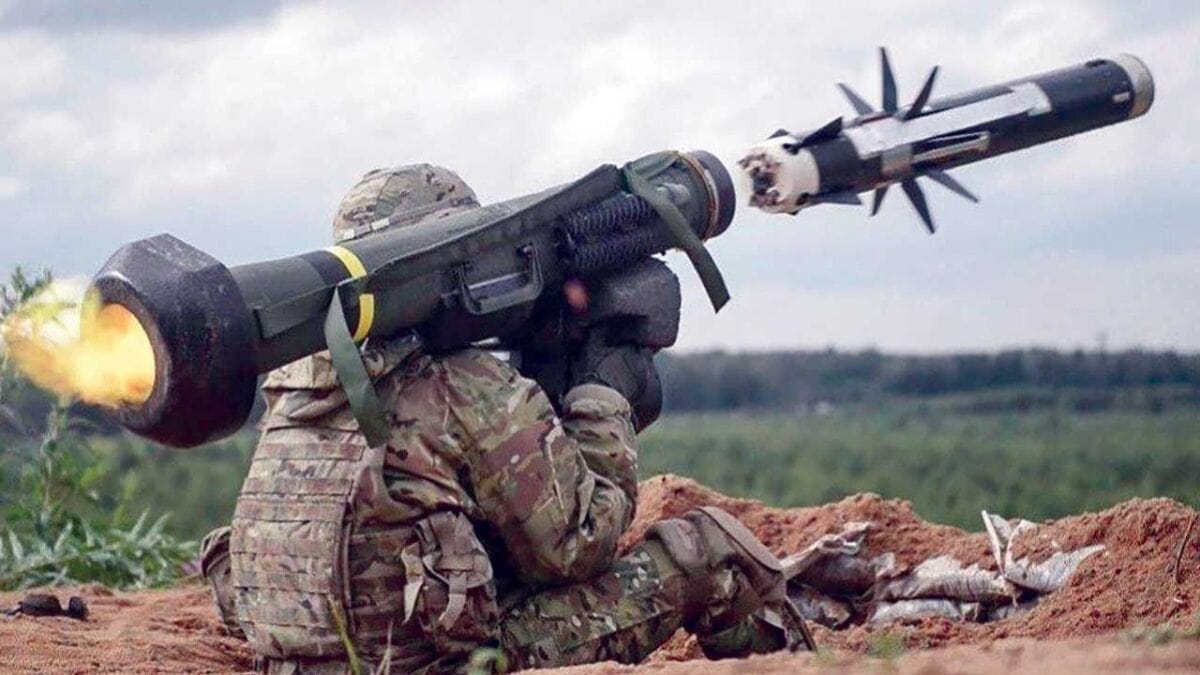 Having targeted civilians and residential buildings to take control of the city, an important and strategic region for Russia to hold, the victory is not without tragedy for those living in the city. Russia must also withstand the sanctions and years of diplomatic uncertainty with much of the West that comes with being accused of committing war crimes.

If Ukrainian soldiers remain in Mariupol through the parade, there’s no telling what surprises Russian troops could face on May 9. 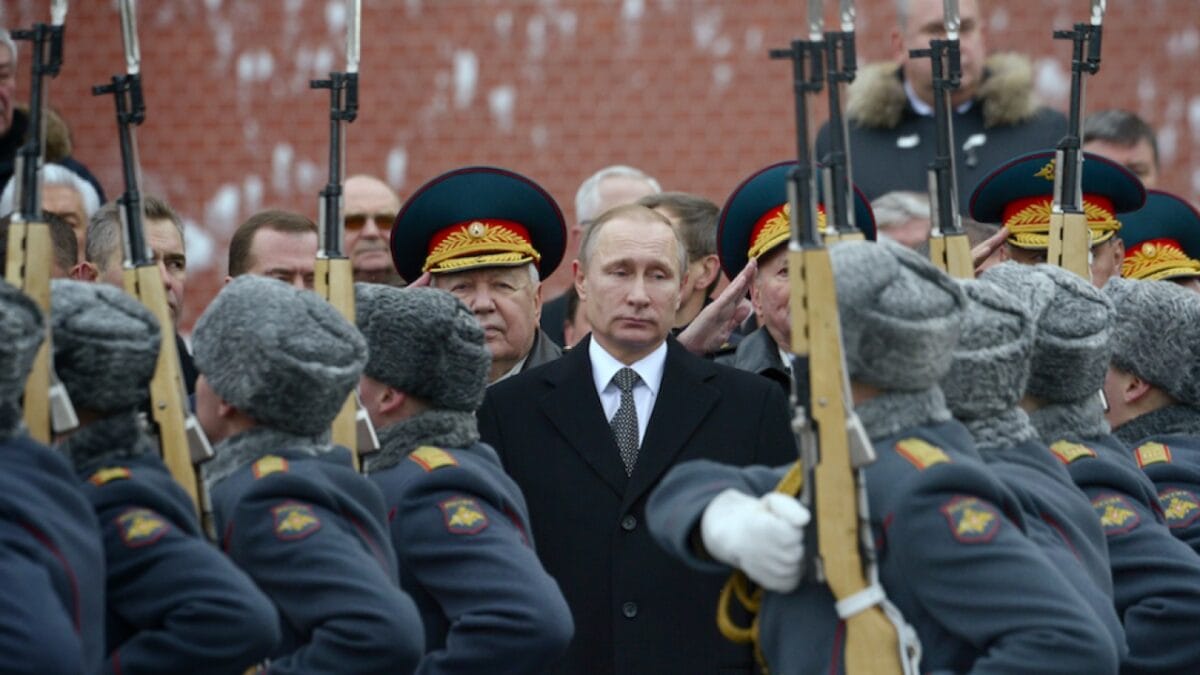