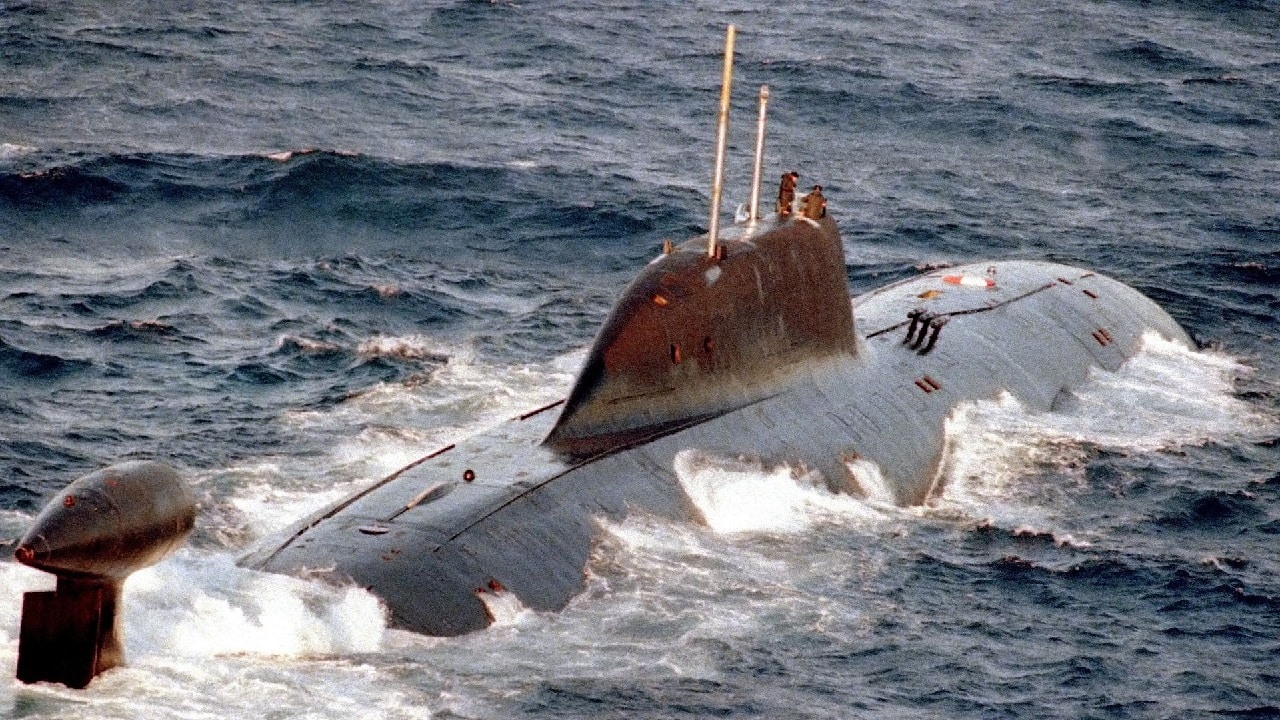 The Akula-class submarines are some of the best subs the old USSR dreamed up and deployed. The Russian Navy to this day uses them and would be part of any Russian naval war against NATO or the U.S. in the Atlantic Ocean and beyond. In the spring of 2020, K-147 Vepr re-entered service with the Russian Navy’s Northern Fleet. It was the most recent boat in the series of Project 971 Shchuka-B (NATO reporting name Akula) nuclear-powered attack submarines (SSNs) to complete the modernization and refit. It was also the only completed Akula II, an improved version of the Cold War-era Soviet-designed vessels.

Designed in the late 1970s and early 1980s, the Project 971 – not to be confused with the Soviet Akula-class SSBN (NATO reporting name Typhoon) – first entered production in 1983. Akula incorporates a double hull system composed of an inner pressure hull and an outer “light” hull. This essentially allowed more freedom in the design of the exterior hull shape, which resulted in a submarine with more reserve buoyancy than western attack submarines of the era.

Fifteen of a planned twenty submarines were built and completed by the Amur Shipbuilding Plant Joint Stock Company at Komsomolsk-on-Amur and by Sevmash at the Severodvinsk shipbuilding yard. Five additional hulls were laid down, but some were canceled during construction and two of the hulls were used in the completion of the Borei-class nuclear-powered ballistic submarines Yury Dolgoruky and Alexander Nevsky.

What’s in a Name?

The Vepr was built as the further improved Project 971M. To further add to the confusion – always common with Soviet military vessels – the improved Akula I and Akula II have also been designated as Project 971U and Project 971A respectively.

The oldest submarine, Akula I was retired in 2001, while three other of the early Project 971 boats have also been retired.

Akula: Fast and Ready to Attack

As designed the Akula-class boats were equipped with eight torpedo launch tubes, including four 650mm and four 533mm tubes.

The Improved Akula and Akula II have ten tubes, with six 533mm tubes. In addition, the four 650mm tubes could be fitted with liners to provide an additional 533mm weapon launch capacity. The torpedo tubes can be used to launch mines instead of torpedoes.

The Akula can launch a range of anti-submarine and anti-surface vessel torpedoes, as well as the Granit (NATO designation: SS-N-21 Sampson) cruise missile, which has a range of about 3,000km and it can deliver a 200kt warhead.

In 2016, it was announced that Moscow had plans to upgrade its Akula-class fleet with the 3M-54 Kalibr missiles.

The submarines are powered by a 190 MW OK-650B/OK-650M pressurized water nuclear reactor, OK-7 steam turbine, which provides 43,000 hp (32 MW) to a seven-bladed propeller. The Akula-class has a maximum speed of 10 knots surfaced and 28-35 knots submerged. While the ships have an unlimited range, endurance is reported to be around 100 days.

Each of the boats is fitted with the MGK 540 sonar system, which provides automatic target detection in broad and narrow-band modes by active sonar. It can provide the range, relative bearing and range rate. Moreover, the sonar system can also be used in a passive, listening mode for the detection of hostile sonars. The sonar signal processor can detect and automatically classify targets as well as reject spurious acoustic noise sources and compensate for variable acoustic conditions.

While the Russian attack submarines were developed back in the 1970s, the boats that have been modernized are expected to remain in service until the end of the 2030s or later.