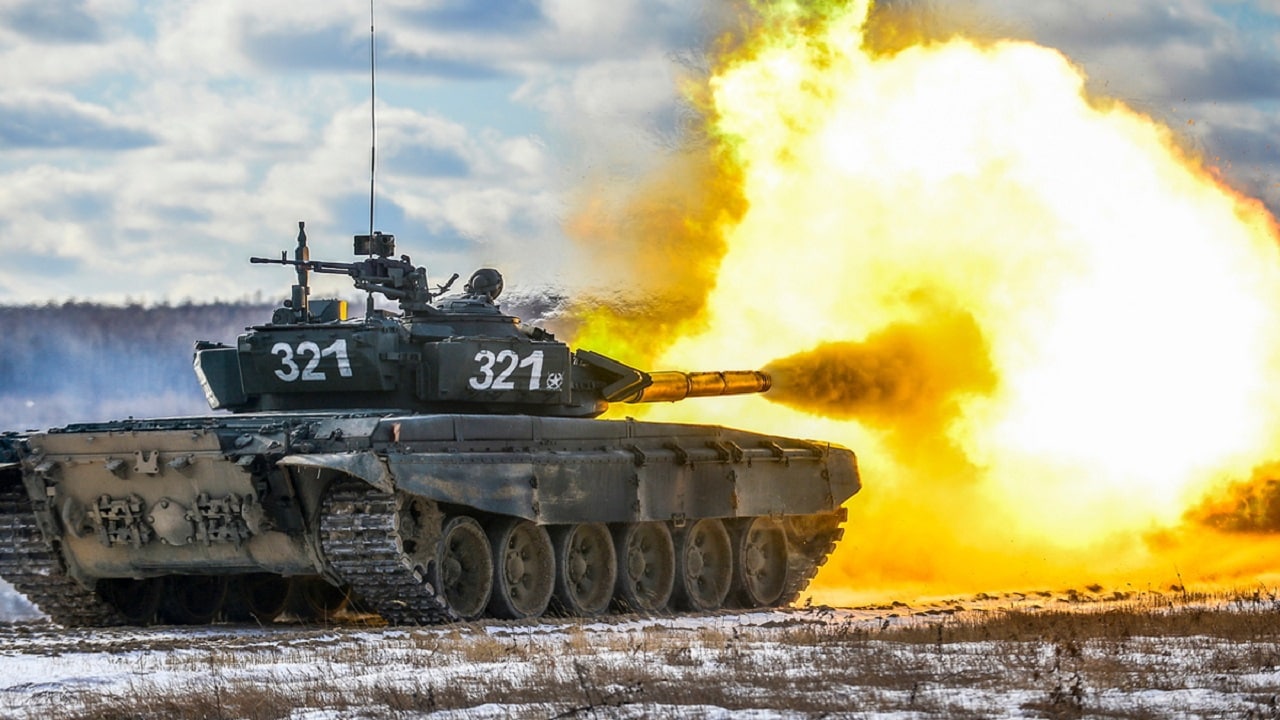 Russia’s Ukraine Nightmare Is Getting Worse – Three weeks ago, a Russian ammo depot in Belgorod, close to the border with Ukraine was hit in a series of “revenge blasts,” a move a top Ukrainian official called “karma” for the Kremlin’s unprovoked invasion of Ukraine. The payback has only continued, and on Monday, another Russian ammo depot was targeted – this time in the Russian-occupied city of Izium, in the Kharkiv Oblast in Eastern Ukraine.

The city had fallen to the Russian invaders on April 1, but Ukrainian forces mounted a large counteroffensive last week.

“Our armed forces have switched to a counteroffensive there. The enemy is retreating on some fronts and this is the result of the character of our armed forces,” Sinegubov continued.

The large depot of Russian ammunition was destroyed in a fire after it came under attack, Ukraine’s General Staff of the Armed Forces announced via a report posted to Facebook. The report further claimed that Ukrainian defense forces had damaged a separate field ammunition warehouse in the area of Davidov Brid, a village outside of the city of Kherson. Russia so far has not confirmed the destruction or damage of either depot, but if true, these would be the latest setbacks that the Kremlin has seen in recent weeks.

Ukrainian authorities did not provide any information on how much Russian ammunition was destroyed in the attacks, nor was it made clear whether the depots contained small arms ammunition, ordnance for artillery and tanks, or both.

Ukraine’s defense ministry has reported that the Russian military has sustained significant combat losses since it launched its unprovoked and unwarranted attack in late February. To date, Russia has reportedly lost 1,228 tanks, 2,101 vehicles, and 577 artillery systems. In addition, more than 27,000 Russian soldiers have been killed – the largest combat losses since the Second World War, and far greater than the 14,453 troops that the Soviet Union lost in its roughly 10-year war in Afghanistan.

There have also been reports that up to 40,000 Russian soldiers have been killed, wounded or captured in the conflict.

The Russian military has been steadily losing ground, and Newsweek reported that one Ukrainian battalion had pushed Russian troops back to the border this past weekend.

The British Ministry of Defence also released a report on Sunday that suggested that the Russian military has lost up to “one-third” of its ground combat forces initially committed to Ukraine when the invasion began. That report, which was shared on social media, added that Russian forces are “constrained by degraded enabling capabilities, continued low morale and reduced combat effectiveness. Many of these capabilities cannot be quickly replaced or reconstituted, and are likely to continue to hinder Russian operations in Ukraine.”

The Kremlin’s invasion of Ukraine has been met with stronger than expected resistance, and it has largely failed to meet any of Russian President Vladimir Putin’s main objectives.