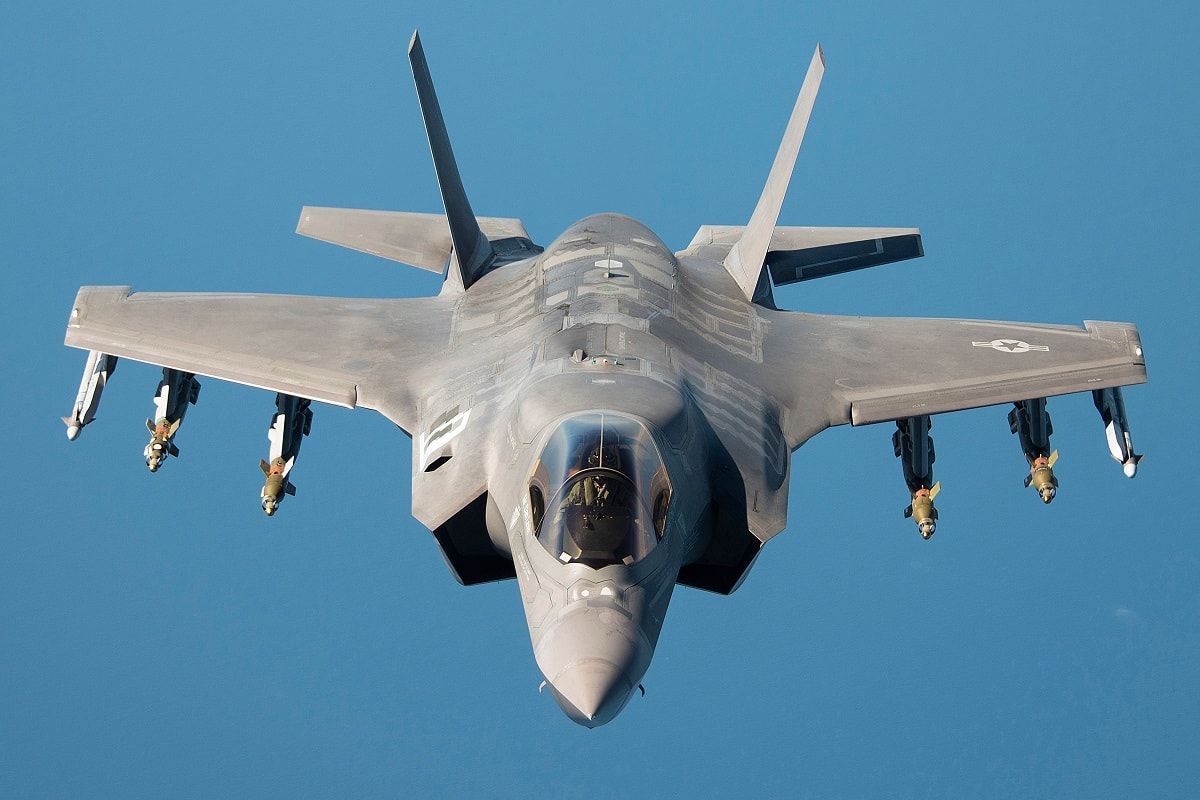 President Joe Biden committed on Monday to initiating a military response if China attempts to invade Taiwan. The president effectively threatened war against China in a joint press conference with Japanese Prime Minister Fumio Kishida in Tokyo when asked if the United States would do more to assist Taiwan in the event of an invasion – an event clearly similar to what occurred with Ukraine in February.

“You didn’t want to get involved in the Ukraine conflict militarily for obvious reasons. Are you willing to get involved militarily to defend Taiwan if it comes to that?” a reporter asked the president, to which he responded, “yes.”

“That’s the commitment we made,” the president continued. “We agree with the One China policy. We signed on to it, and all the attendant agreements made from there, but the idea that it can be taken by force, just taken by force, is (just not) appropriate.”

President Biden also compared the possible invasion of Taiwan by China to the Russian invasion of Ukraine and said that such a move would “dislocate the entire region.”

The president’s suggestion that the United States agrees with the “One China” policy is curious. The One China policy – while many debate the meaning of it – the policy is usually understood as referring to Washington’s stance that the Chinese Communist Party is the sole legal government of China. However, that policy also only acknowledges, and does not endorse, the PRC position that Taiwan is part of China. The U.S. at the same time opposes any efforts to invade the island, incorporate it into Chinese territory, or overthrow its democratic system of government.

The United States already provides defensive weapons to Taiwan, and successive envoys of politicians from the U.S. to Taiwan – both Democrats and Republicans – have promised support if Chinese President Xi Jinping goes ahead with rumored plans to invade.

Chinese President Xi Jinping promised in October of 2021 that “reunification” with Taiwan would be fulfilled, adding that he believes the process should be completed peacefully. However, just days before his comments, China sent a record number of military planes into Taiwan’s air defense zone.

In November last year, Xi said during a virtual summit with President Joe Biden that the United States encouraging Taiwanese independence was tantamount to “playing with fire,” effectively threatening the United States.

It only took hours for China to respond to the president’s comments, with an official spokesperson for the Chinese Foreign Ministry expressing “strong dissatisfaction and firm opposition” to Biden’s words.

“On issues concerning China’s sovereignty and territorial integrity and other core interests, there is no room for compromise,” Wang Wenbin said, adding that the Chinese Communist Party has “urged” the U.S. to “earnestly follow the One China principle.”

In this article:China, Joe Biden, Taiwan, Taiwan Strait, US Military