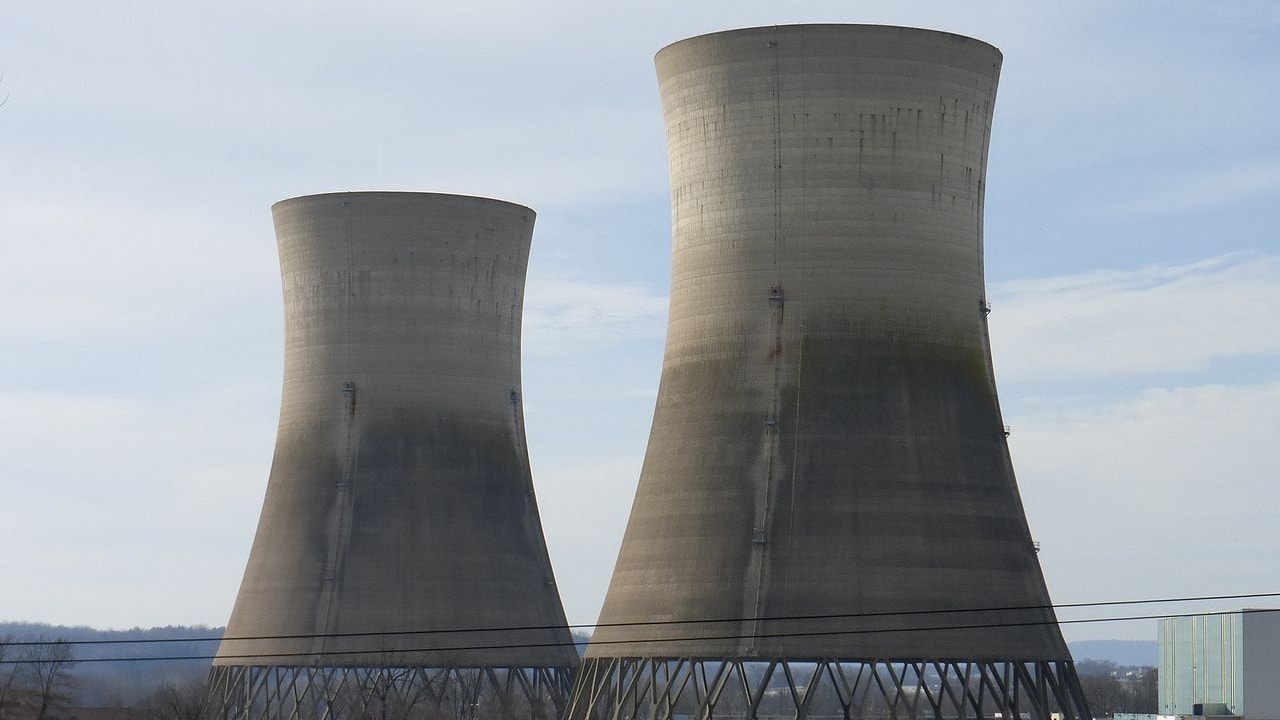 Cooling towers of Three Mile Island Unit 2 as of February 2014.

A recent documentary on Netflix concerning Three Mile Island is getting a lot of attention. But what actually occurred? What do you do when a nuclear reactor partially melts down? The worst commercial nuclear-power accident in U.S. history happened in 1979. It scared the average American because it looked like the Three Mile Island mishap was spiraling out of control, endangering people living close to the plant. The accident posed a frightening question about what radioactive fallout would do to people and wildlife. The answer, after numerous studies conducted by several government agencies in the aftermath, was that radioactive damage at Three Mile Island was slight. But it made regulators and the public wonder if the original optimism about nuclear energy would ever be the same in the collective consciousness.

The Three Mile Island Unit 2 reactor, outside Middletown, Pennsylvania, experienced a partial meltdown on March 28, 1979. The partial meltdown began due to a mechanical failure in the electrical supply. This led to a malfunction in the water pumps that were used to cool the radioactive fuel in the reactor core, according to History.com.

The reactor core water started to overheat. The fuel began to seep through its metal container. This created an overabundance of steam. As History.com explained, “The melting fuel created a large hydrogen bubble inside the unit that officials worried might cause an explosion, releasing even larger amounts of radioactive material.”

Fortunately, the hydrogen bubble did not explode or start burning in the next three days. During the crisis, the governor at the time, Dick Thornburgh, evacuated pregnant women and children from the area, and this frightened people even more.

Fortunately, the Bubble Did Not Reach a Full-fledged Disaster

“There was never a danger of the bubble inside the reactor vessel exploding because there was no oxygen present inside the vessel. There was the possibility of small, localized explosions or hydrogen puffs within the containment building outside the reactor vessel, but the risk of significant consequences appears small because the force of such puffs was far less than contemplated in the containment design.”

The Accident Did Not Result In a Complete Disaster

This was a close call, and it could have been worse. The Nuclear Energy Institute outlined its view of the aftermath:

“The accident caused no injuries or deaths. In addition, experts concluded that the amount of radiation released into the atmosphere was too small to result in discernible direct health effects to the population in the vicinity of the plant. More than a dozen epidemiological studies conducted since 1981 have borne this out.”

The aftermath of the Accident

The Three Mile Island incident happened because of human error, design problems, and parts failures. It scared people into questioning the need for nuclear energy. The Nuclear Regulatory Commission was forced to revamp and improve its oversight. The NRC took a long hard look at who was running plants and what constituted successful leadership.

New Reforms in the Nuclear Industry

The NRC made several changes to nuclear plant requirements after the accident. NRC would better analyze plant operations to determine correct and incorrect procedures. It would file public reports on its findings. The body created the Institute of Nuclear Power Operations to make sure its determinations and recommendations were carried out.

The NRC required current and future plants to have complete procedures for accidents spelled out, checked, and re-checked. The commission made plant management improve equipment and components so the chance of accidents would be reduced. It examined the human resources aspect of plant personnel to make sure there was no alcohol or drug abuse among workers. However fear remained and some people still have a negative view of nuclear power. The accident also spawned films and documentaries that showed just how close Three Mile Island came to tragedy.