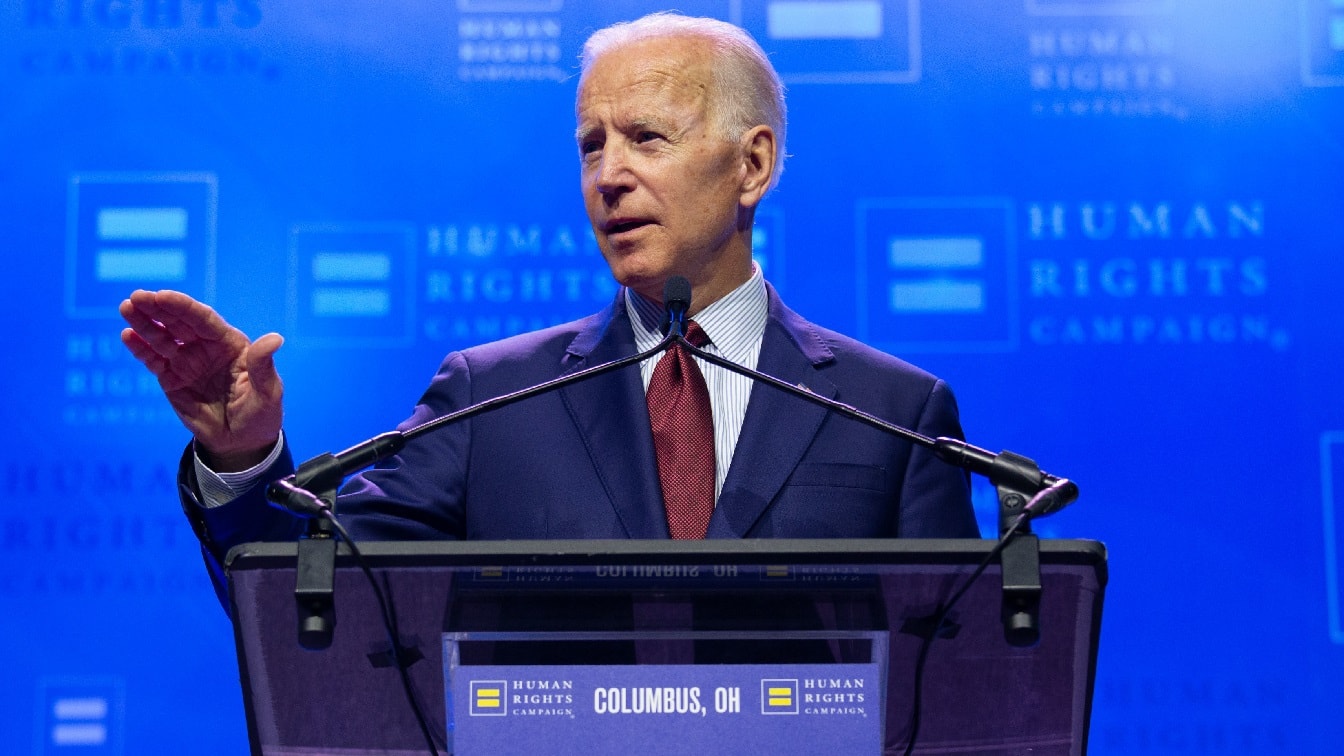 The ninth Summit of the Americas just wrapped up, but even before it got underway, one thing had become clear: the Biden administration has a leadership problem in the Americas.

Its first problem was getting countries to attend. Just weeks ago, the administration announced it was granting financial concessions to Cuba and Venezuela—the hemisphere’s two most destabilizing criminal dictatorships. While the administration tried to dissociate the concessions from the upcoming summit, its timing was unavoidably suspicious, as U.S. diplomats scurried to secure attendance from heads of state.

The concessions included opening tourism and uncapping remittances to Cuba, lifting individual sanctions on a Maduro family member and regime crony, and allowing U.S. companies to engage with the Venezuelan dictatorship on oil. Within days of the policy cave-ins, the Caribbean Community (CARICOM) announced that it would no longer ban its 15 member states from attending the summit. Senior officials, including Prime Minister of Belize John Briceno, publicly admitted that the decision came because of the White House’s opening to the communist Cuban regime, which has a storied history of coopting its smaller Caribbean neighbors to achieve diplomatic wins.

A new coalition of leftist presidents in the region did its best to coerce the Biden administration into inviting the dictatorships of Cuba, Venezuela, and Nicaragua. At the helm was Mexican President Andrés Manuel López Obrador (AMLO), who is waging a disciplined campaign to displace pro-West regional institutions like the Organizations of American States, which organizes the summit, with bodies friendly to communist China and the region’s authoritarians like the Community of Latin American and Caribbean States. Roughly one-third of the region’s heads of state did not attend.

It is not the first time that leftist leaders have tried to bulldoze communist Cuba into the Summit. Eight governments threatened to boycott the 2015 Panama Summit unless the Castro regime was invited. Encouraged by the Obama administration’s radical opening to Cuba, the summit organizers caved in the process, ignoring the 2001 Summit declaration that a break from a country’s democratic order constituted an “insurmountable obstacle” to participation.

Just last week, the Biden administration acknowledged that it was considering inviting a Cuban regime representative. It was not until Monday, the first day of the summit, that the administration finally declared it would not invite the region’s authoritarian regimes. But its hemming and hawing on the issue, alongside ill-timed and ill-conceived concessions, sends the wrong message that strong-arming the United States might bear fruit.

Other heads of state are also finding little use in the summit. The presidents of Guatemala and El Salvador have not been attending due to recent rifts with the administration over individual sanctions designations. This means that none of the so-called Northern Triangle countries, critical to curbing illegal immigration and counter-narcotics, is attending. Brazilian President Jair Bolsonaro, representing Latin America’s largest economy, dropped his threat not to attend only when President Biden offered a long-overdue bilateral meeting held on Thursday.

But hanging over these tensions is a larger issue: the need for a robust economic and security agenda that could incentivize participation and rally the region around U.S. leadership.

Since the largely successful Miami Summit in 1994, subsequent summits have been increasingly lacking in reform-minded, freedom-oriented deliverables. Without clear direction, the ministerial-level Summit Implementation Review Groups (SIRG) surrounding the summit largely revolve around bureaucratic commitments to a laundry list of progressive equity, environmental, and social spending causes or programs. The cost of these lists typically far exceeds the ability of governments to pay for them. This year should be no different.

Notably absent from SIRG discussions: China competition, immigration, and the border crisis, trade and investment, or new security challenges. Following weeks of criticism, the Biden administration announced at the summit that it would launch the “Americas Partnership for Economic Prosperity.” While an economic agenda is urgently needed, observers should take a closer look before claiming victory.

For a regional economic agenda to succeed, it must assure regional governments to take concrete steps to improve economic freedom and reduce regulatory hurdles. The U.S. could convene governments to take these steps and to redirect assistance toward private sector growth. But if it places its political capital on a progressive environmental agenda or “equity” standards, there is little chance the assistance will spur economic activity.

On the plus side, the proposal is expected to include long-delayed U.S. support for the Inter-American Development Bank (IDB) through its private-sector arm, IDB Invest. This is a step in the right direction. The U.S. should work much more closely with the bank’s reform-minded president, Mauricio Claver-Carone, and should take steps to offset the role of China, which remains a donor member.

On trade, the administration’s new partnership mentions “sustainable trade” and efforts to update existing agreements. Striking new trade agreements and expanding existing deals is critical to China competition and to the region’s growth. But updates should not come with heavy regulatory burdens that weaken deals. They should also be primarily bilateral, looking to countries like Ecuador, Uruguay, or Panama. Depending on a regional consensus might make headlines, but it would likely fail as with previous efforts like the Free Trade Area of the Americas. The administration could have had clear messaging on the risks of economic engagement with China. It could have made a serious commitment to identifying strategic sectors for China competition alongside private sector leaders. It did neither.

The administration is touting what it calls a “historic migration declaration,” the Los Angeles Declaration, signed on Friday. Besides touting existing programs, it includes U.S. announcements to expand refugee intake and work visas and Latin American government policy shifts on the legal status of immigrants. Notably absent is any commitment from the Biden administration to reverse its failed border policies. This would have sent a strong signal to the region and could have laid the ground for a regional border security agenda, starting with the U.S. southern border and including other issues spanning the region.

On other issues, the administration has also taken a pass. In the lead-up to the summit, it made no mention of regional security threats, including China’s illegal fishing and fentanyl exports or Russian disinformation tactics. The administration has also passed on affording any attention to updating efforts against transnational organized crime, with growing cyber and illicit finance dimensions.

Since handing concessions to Cuba and Venezuela, the White House has also avoided efforts to elevate a regional consensus to weaken the region’s criminal authoritarians. Instead, it refused to invite Venezuela’s constitutional interim president Juan Guaido. Remarkably, it selected a Cuban regime apologist as the summit spokesperson for civil society organizations.

Most Summits of the Americas have ended in expressions of lofty aspirations, with no clear path forward. Amid new crises and threats, the stakes are higher now. Given the early indications of disorganized and waning U.S. leadership and the absence of a viable agenda, it is difficult to see how the summit moves the hemisphere toward a free, more prosperous, and secure future.

Mateo Haydar is a research assistant for Latin America in The Heritage Foundation’s Allison Center for Foreign Policy Studies.

In this article:Cuba, Joe Biden, Summit of the Americas 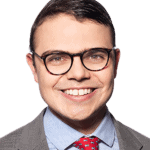 Mateo Haydar is a research assistant for Latin America in The Heritage Foundation’s Allison Center for Foreign Policy Studies.