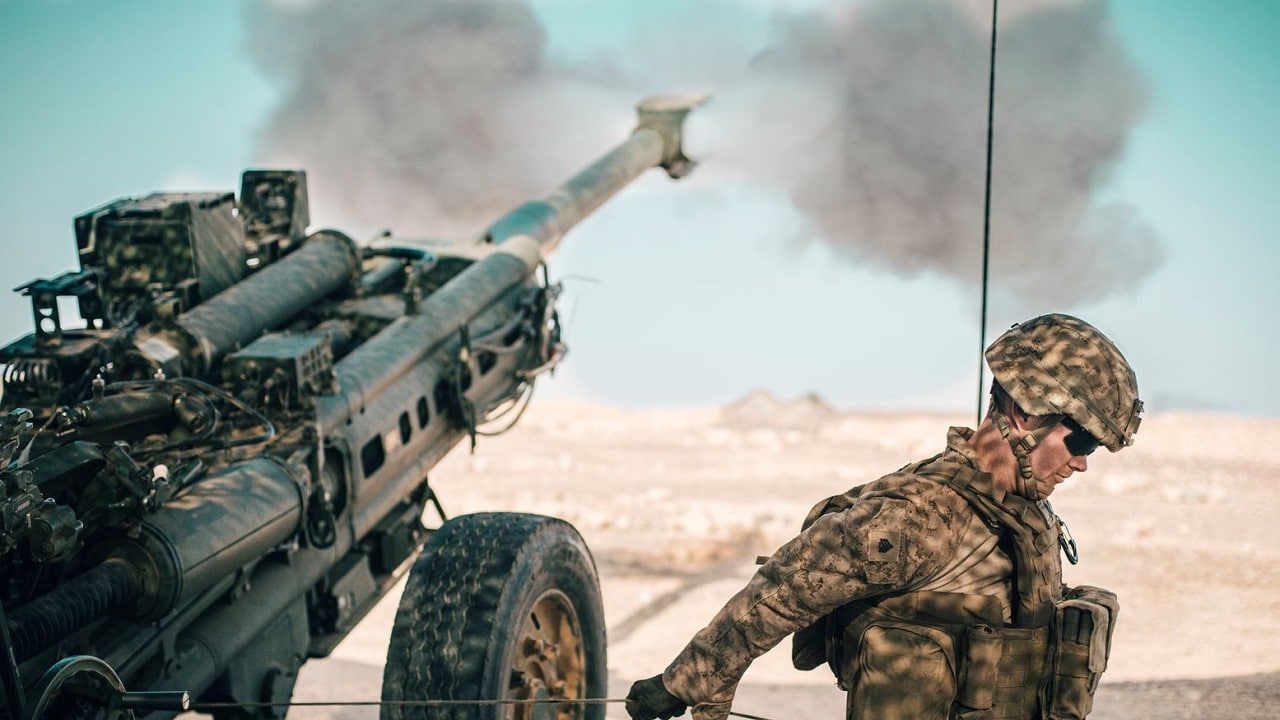 The last few weeks have seen the rise of ‘Ukraine fatigue.’ Early expectations were that Russia would win the war quickly. The Western debate was initially whether we should support an insurgency. Then came a burst of enthusiasm that Russia might lose. This is fading now. The conflict seems to be settling into a war of attrition.

Russia is making gains in Donbas but at a high cost. Ukraine is pushing back elsewhere, and Western arms shipments will likely help it blunt concentrated Russian power in the east. That said, a Ukrainian counteroffensive to take back much of what Russia now controls in Ukraine would be extraordinarily difficult. A long slog seems likely over the summer, with the initiative slowly passing to Ukraine as sanctions crimp Russia’s ability to replace losses and as Western weapons level the playing field.

Why Push Ukraine to End the War?

As Ukraine’s effort to expel the Russians has slowed, Western pundits began to panic and demand that it push Ukraine to make concessions to end the war. Most notoriously, Henry Kissinger said this. That seemed to give cover to Western European leaders to start hedging on support for Ukraine. Unsurprisingly, Ukraine sharply rejected this.

It was right to do so. The core of the argument that we should arm-twist Ukraine into surrendering turns on the highly contestable notion, articulated most clearly by Kissinger, that Russia is a great power, entitling it to unique deference and special privileges. As French President Emmanuel Macron put it, “Russia must not be humiliated.” This is both empirically and strategically debatable.

Empirically, it is increasingly hard to argue that Russia is a great power; indeed, Ukraine is breaking Russia’s claim to that status as we speak. This is a point I have belabored in the pages before (here, here, here). The only solid claims Russia has to great power status now are its nuclear weapons and sheer geographic size. Russia’s economy is middling now – smaller than South Korea’s, for example – and will decline sharply because of the wartime sanctions placed on it. It may even fall out of the G-20 in a year or two. Its population too is of middling size and stagnant. It has third world levels of corruption, and that corruption has bled into its military undercutting logistics, training, morale, and so on, in turn inhibiting its ability to support a large military in the field. Its brain drain undercuts innovation, as does its closed, repressive political system.

Strategically, the argument to force Ukraine to give in is also weak. Much of it turns on overwrought assessments that NATO and Russia will (somehow) slide into a war or a nuclear exchange. Both of these prospects are highly unlikely. Putin is a risk-taker, but not a nihilist, and if he was genuinely concerned a huge, NATO-Russia war was imminent, he would not be allowing his army to be ground down, day after day, in Ukraine. Biden too has shown caution. Proxy wars are common, and neither the Vietnam nor Afghanistan (of the 1980s) wars escalated into a superpower conflict.

Further, it is in the West’s strategic interest to see Putin’s ability to wreak havoc in international relations reduced. This does not mean we should overthrow him, sanction Ukrainian attacks on Russia, or give Kyiv a blank check. But it is simply bizarre to insist that the burden of restoring stability in Europe – Kissinger’s goal – be placed on Ukraine when it is Putin who started the war. Ukraine is now very obviously blocking Putin’s ability to stir up trouble further west. That is very much in the West’s interest.

No one can seriously believe that if Ukraine concedes to Putin today, that he will not come back to destabilize the region once again when Russia re-strengthens. Putin has been on a revisionist course, seeking to overturn the post-Cold War settlement, for over fifteen years. If he wins in Ukraine, he will go back to his same old tricks of trying to divide the West and foment frozen conflicts. There is nothing in Putin’s history as Russian leader to suggest he values the stability Macron, Kissinger, and others so desperately want.

Putin need not be ‘humiliated,’ but he should learn that there is a limit to how long the West will let him make trouble before it draws a line. Ukraine, where Putin has permitted death squads to operate in occupied territory, is pretty obviously that line.

At Least Give Ukraine a Chance to Win

International relations theory notes that conflicts frequently turn toward negotiation when the combatants reach a ‘mutually hurting stalemate.’ This conflict is not there. Russia still believes it can win, at least in the east.

So, Russia is not interested in Kissingerian stability. It wants to win. Ukraine is defending the West against Putin’s ability to continue to stir up trouble. That is in our interest. And they are the victim – of quite savage bombardments of civilians and organized executions. The least we can do is give them the chance to win, and then facilitate a settlement when both sides reach that mutually hurting stalemate.

Robert E. Kelly is a professor in the Department of Political Science at Pusan National University in South Korea and a 1945 Contributing Editor. Follow his work on his website or on Twitter.