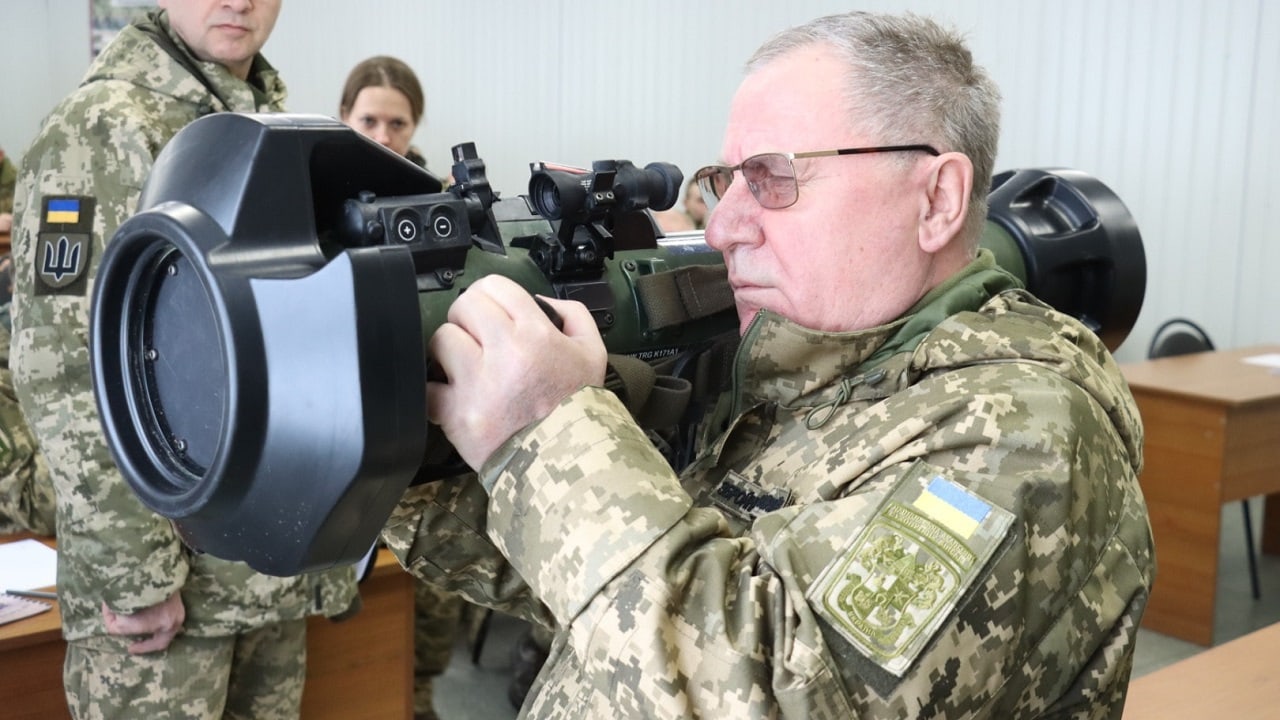 Ukrainian resistance is inspiring. Almost overnight, Ukrainian president Volodymyr Zelensky has become a global celebrity. Stories of Ukrainian grandmothers standing up to the Russians are all over social media (however exaggerated). Ukraine’s chances of winning the war – or more accurately, fighting the Russians to a standstill – are improving with every day it is not defeated. Time is on Ukraine’s side, particularly given Russia’s growing logistical problems.

Can Ukraine Hang On Another Month?

If Ukraine can hang on for another month, Russia is in serious trouble. By then, the NATO operation to send weapons, ammunition, and humanitarian assistance to Ukraine will be running at full speed. Also at that point, the sanctions on Russia will be sinking deep into the crevices of its economy. Most industries and firms will have spare parts and reserves for a few weeks. So for the rest of March, Russians might still be able to have their foreign car repaired, or find a replacement battery for their foreign cell phone. By April that will be unlikely, and small failures throughout Russia’s economy will be cascading into a major crisis.

Nevertheless, Russia still has a good chance of winning the war. Its military is large and sophisticated. It will probably use heavy artillery and bombing in the coming weeks to hammer Ukraine’s cities. This will kill many civilians, but many soldiers too, and that is the point. At some point, the sheer weight of Russian power is likely to prevail.

At that point, Russia will have to occupy the country to solidify its military gains. Ukraine has a mobilized, nationalistic population now. Putin appeared to think he could launch a blitzkrieg to install a stooge and then quickly withdraw. This is no longer possible. Any Russian quisling government will need the Russian army to stay in power.

This situation is increasingly similar to the Soviet Union’s invasion of Afghanistan in the 1980s. Also originally expected to be a quick regime change operation, that incursion bogged down into a lengthy counterinsurgency. When the Red Army finally left, the puppet government it installed was eliminated

So Russia will likely stay, and the Ukrainians will likely revolt, as the Afghans did. The looming policy question for the West at that point will be whether we should help the Ukrainians fight a long, brutal insurgency just as we did in Afghanistan.

Should We Support a Ukrainian Insurgency?

First, the elected Ukrainian leadership is asking us for extensive assistance, and there is widespread evidence across the reporting and social media of the war to suggest that Ukraine’s population supports more intervention by the West. This is crucial because Ukrainians will be bear the cost of an insurgency. So the West should not egg one on. Ukrainians must make that choice themselves.

Second, Ukraine is very obviously the victim of aggression here, which makes the moral case for assistance less complicated. We already see this ‘moral clarity’ in the quick moves by NATO and other democracies to support the war effort, fully endorsed by the Ukrainian government. Even China is starting to get cold feet about standing so close to Putin.

Third, the geopolitical logic is strong. Putin is now very clearly a threat to his neighbors and the European order. An insurgency to bleed Russian power in Ukraine would closely mirror our effort to bleed the Soviet Union in the 1980s by supporting the mujahadeen in Afghanistan. The logic is the same – make aggression pay and reduce the likelihood of aggression elsewhere.

Costs and Limits of an Insurgency

Ukraine should make this choice in full cognizance of how brutal insurgencies can be, and how hard they are to win. And indeed, if the Ukrainians cannot win, then an insurgency drives up the war’s costs – human and infrastructural – for nothing. Because many civilians will die in an insurgency, there is a humanitarian argument for surrender or acquiescence if the cost is extreme and victory very unlikely. Ukrainians must decide.

NATO must also make a decision about safe-havens on NATO territory. In the Vietnam war, the Viet Cong and North Vietnamese Army could disappear across the border into Laos and Cambodia. In Afghanistan, the mujahadeen could slip into Pakistan. Because Ukraine borders three NATO states, a Ukrainian insurgency might seek safe-havens there. That would quite risky. Were the Russians to pursue insurgents across the border – as the US and South Vietnam did in entering Laos and Cambodia in 1970 – this would risk NATO-Russian exchanges of fire, with all the attendant escalation risk. Hence, it is unlikely that NATO will allow Ukrainian insurgents bases and safe-haven access inside NATO states.

This is thorny, unhappy debate. Ukraine is still likely to lose the symmetric war. Its leadership seems ready to launch a post-defeat asymmetric insurgency, and its mobilized, angry population will likely follow. If the West supports it, there are escalation risks with Russia, and the level of violence – including by Ukrainian insurgents using Western weapons – will skyrocket. And an insurgency could drag on for long years as in Vietnam, Iraq, and Afghanistan. The West needs to start debating this question now.