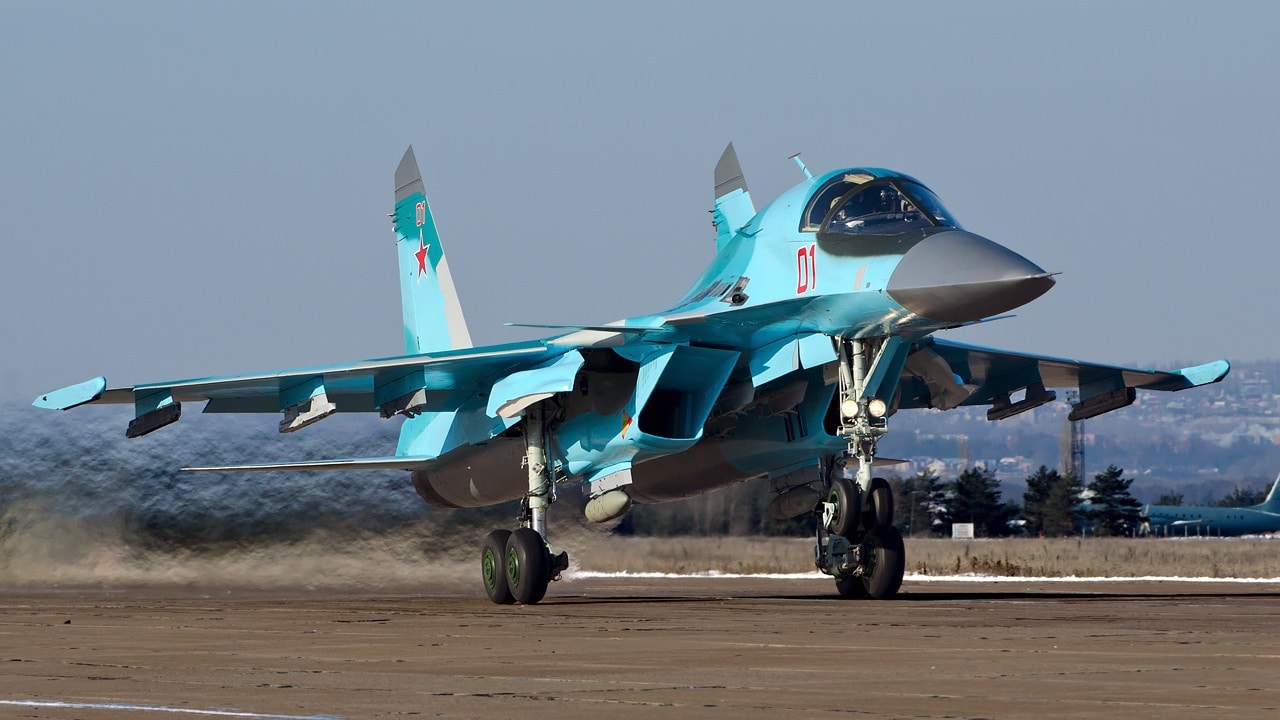 The unprovoked and illegal Russian invasion of Ukraine has triggered an unprecedented wave of sanctions against Moscow.

Ukraine Crisis: Sanction Russia and Putin Like There Is No Tomorrow

After the initial waves of sanctions, the U.S., U.K., France, Germany, Italy, Canada, and the European Commission committed to additional sanctions due to its actions in Ukraine.

“This past week, alongside our diplomatic efforts and collective work to defend our own borders and to assist the Ukrainian government and people in their fight, we, as well as our other allies and partners around the world, imposed severe measures on key Russian institutions and banks, and on the architects of this war, including Russian President Vladimir Putin. As Russian forces unleash their assault on Kyiv and other Ukrainian cities, we are resolved to continue imposing costs on Russia that will further isolate Russia from the international financial system and our economies. We will implement these measures within the coming days,” the Western countries said in a joint statement.

The White House said that starting Monday, the U.S. will launch a multilateral transatlantic task force to “identify, hunt down, and freeze” the assets of Russian bank, companies, and individuals that have been sanctioned by the U.S. and its allies. This transatlantic task force will target everything and anything that pertains to the sanctions, including “their yachts, their mansions, and any other ill-gotten gains that we can find and freeze under the law.”

When it comes to SWIFT, which has been referred to as the “nuclear option,” the European Union has to take lead since SWIFT was born and is based in Europe. The U.S., of course, can apply diplomatic persuasion and political pressure to achieve that, but Washington doesn’t have a direct say on whether Russia or some Russian financial institutions are kicked from SWIFT.

On Monday afternoon, the U.S. declared 12 Russian diplomats in the United Nations in New York City as persona non grata, expelling them from the country. U.S. officials stated that the 12 Russians were a threat to national security and weren’t engaged in diplomatic activities, indicating that they were, in fact, intelligence officers working under diplomatic cover.