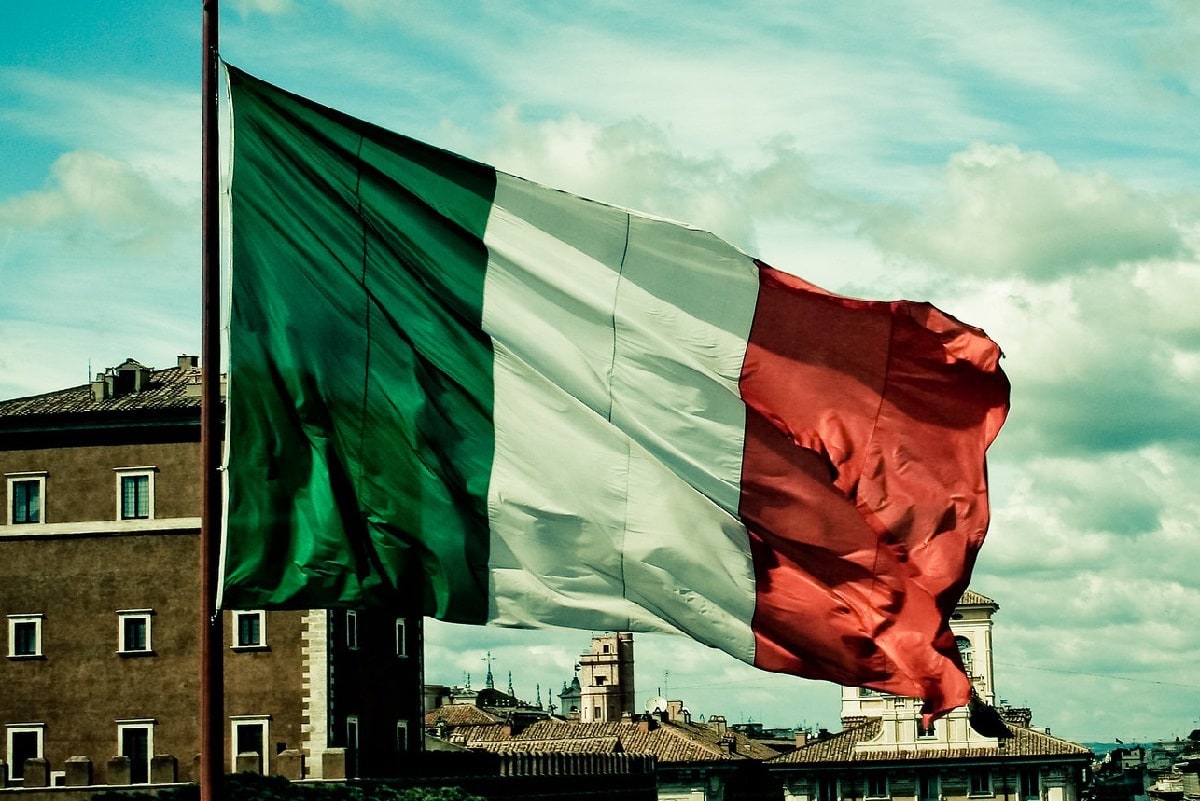 Hope is once again triumphing over experience in European policymaking circles. This time it is the European Recovery Fund that it is hoped will allow Italy finally to succeed to energize its sclerotic economy. It is hoped that in turn will allow Italy to grow its way out from under its public debt mountain.

Even before the Covid-19 pandemic chose Italy as its European epicenter, Italy’s economic performance was amongst the most disappointing in the Eurozone. In the twenty years since joining the Euro, Italy’s economy virtually stagnated and its income per capita actually declined. At the same time, the country managed to lose around 30 percent in international competitiveness to Germany.

The Covid pandemic has dealt the harshest of blows to the tourist-dependent Italian economy. Last year, the economy experienced by far its worst post-war economic recession with output officially estimated to have declined by 9 percent. Early this year, yet another wave of the pandemic has brought on a double-dip economic recession.

One of the pandemic’s more troubling economic consequences has been the damage that it has done to the country’s already shaky public finances. Italy’s budget deficit has ballooned to more than 10 percent of GDP, while its public debt to GDP ratio has skyrocketed to 160 percent. This is the country’s highest debt level in its 150-year history and exceeds its level in the immediate aftermath of the second world war.

Against this dismal background, European policymakers are now pinning their hopes on Mario Draghi, the new Italian prime minister, to turn around the country’s economic fortune. They are hoping that he might do so by boosting the country’s investment level through the use of a newly created ERR 750 billion European Recovery Fund. Over the next three years, Italy is slated to receive almost EUR 200 billion from that fund in grants and concessionary loans.

Another reason for skepticism is that the main factor underlying Italy’s past very poor economic growth performance has been its large loss in international competitiveness. Stuck within the Euro, the country has no longer been able to resort to currency depreciation to restore international competitiveness. Absent major economic reforms, especially to its very rigid labor market, it is fanciful to think that increased investment of the order now being contemplated will do much to restore the country’s competitiveness.

As has been the case in the past, Italy’s Euro straitjacket will also make it very difficult for it to reduce its budget deficit, which is currently in double digits as a percent of its output. No longer can Italy devalue its currency to boost its exports as an offset to budget belt-tightening. This likely means that Italy’s public debt ratio will remain at its currently stratospheric level, if not go higher, for the foreseeable future.

The highly indebted Italian economy is currently being kept afloat by aggressive European Central Bank (ECB Italian-bond buying. With Italy’s public debt likely to remain on an unsustainable path and with global liquidity likely to become more challenging, European policymakers should not engage in wishful thinking that somehow the country will grow its way out of its debt problem. Rather, they should reconcile themselves to a prolonged period of ECB Italian-bond buying to keep that country’s rickety economic show on the road.