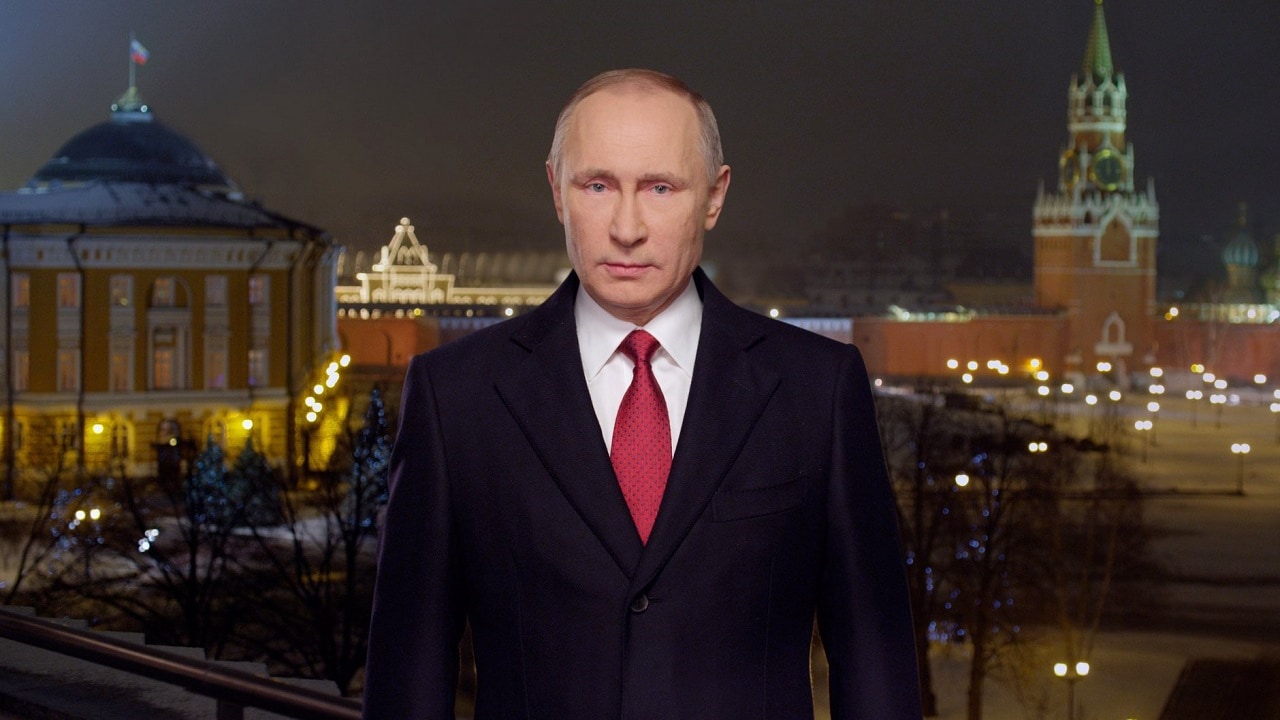 Russian President Vladimir Putin is destroying Russian power, and his misbegotten Ukraine war is accelerating Russian decline. Putin himself does not seem to realize this. Western officials increasingly suspect that Putin is being lied to about the war by his closest advisors. And Putin has never seemed much interested in economic affairs. He does not appear to grasp just how much the Russian economy will shrink if the sanctions on Russia are left in place for a lengthy war.

In a few years, we may look back on this war as the breaking of Russian power, as the reduction of Russia to a middle power for at least a generation.

The regime Putin has built over the last decade and a half is increasingly authoritarian, closed, hyper-nationalistic, and repressive. Putin began his presidency seeking to restore Russian stability after the chaotic 1990s. A strong hand was arguably necessary to rein in the gangsterism of post-Soviet ‘wild west’ capitalism. But Putin slid increasingly toward open authoritarianism, rigging the constitution to stay in power almost indefinitely.

Putin has also become increasingly paranoid about Western intentions. He has seen a Western hand in the ‘color revolutions’ on Russia’s perimeter. He has helped North Korea and Iran evade sanctions. He has sought to play spoiler in the Middle East, particularly in Syria where his military engaged in brutal behavior against civilian targets similar to the shelling of Ukrainian cities in the current war.

At home, this paranoia has led to a closing of Russian society, repression of its civil institutions, jailing of opponents, elimination of opposition media, and so on. An ideology of belligerent nationalism – Russia under siege by hostile Western forces – accompanied this crackdown.

This slide toward rightist authoritarianism seems to have peaked with the Ukraine war, where Putin’s extreme language, embrace of open imperialism, and toleration of war crimes have led many to argue that Putin is now a fascist.

The Russian Economy is Corrupt and Shrinking

Russian corruption is famously pervasive. Putin initially seemed to break that in destroying the power of the oligarchs. Instead, though, he channeled it to serve his own regimes interests. Russia has long had an extraordinarily high corruption score – from Transparency International – from a country with great power aspirations.

Corruption not only undercuts Russian economic growth, it also undercuts its military capability. A stagnant economy cannot support the expense of a hi-tech modern military. Corruption in society inevitably spreads to the military itself. It is increasingly clear that Russian military logistical problems in Ukraine stem from widespread graft – theft and sale of spare parts, fuel, munitions.

On top of this, the war-related sanctions are punishing. Russia’s GDP is now the 11th largest in the world, and economists are predicting a sanctions contraction of 10-15% of GDP just this year (!). If the war drags on for years, Russia will fall out of the world’s top twenty economies in, perhaps, two years. Capital flight and the brain drain will accelerate, as will economic dependence on China.

Putin has responded to Russia’s isolation from diplomatic intercourse and the world economy with outlandish threats and references to nuclear weapons. Putin appears obsessed with Russia’s perception as a great power. Yet Russia does not have the economic might to support its pretensions, and that problem is about to worsen dramatically because of sanctions.

Putin has responded with the nuclear card, talking up these weapons as a last-ditch claim to Russian importance in world politics. As Russian conventional power has stagnated under the weight of a corrupt, dysfunctional economy, its doctrine has increasingly emphasized nuclear weapons. Russia has reduced its threshold for nuclear use as its ability to generate traditional power – to match NATO and China – has declined.

The Ukraine war has illustrated that Russian conventional power is even weaker than outsiders thought. After the war finally ends and Russia’s economic base is much reduced, it will likely strategically lean into its nukes even more as a last grasp at great power prestige.

There is another country much like Russia emerging from the Ukraine war: led by a paranoid, brutal, nationalistic leader toadied to by servile cronies; with a corrupt, dysfunctional economy; loathed, feared, and isolated by much of the world; served by a corrupted, bloated military; leaning into nuclear weapons for international prestige; making outlandish threats and waving its nukes around recklessly; repressive of its own people, where anyone who can leave does; with an extreme nationalist ideology; dependent on China.

Putin is turning Russia into a bigger version of North Korea.