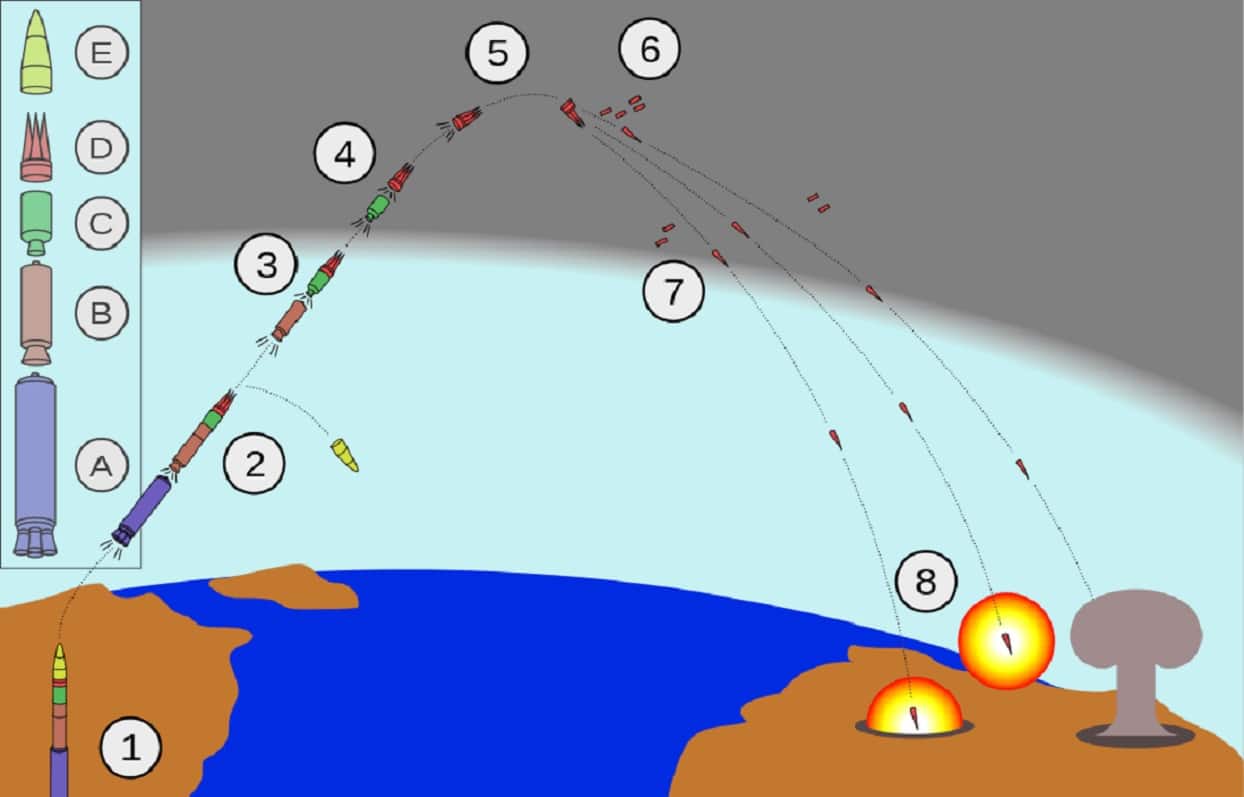 Iran carried out a second test of its Zuljanah satellite launcher this week, according to state media sources. This latest launch came a few days after the European Union and Iran agreed to resume nuclear negotiations in Vienna. State media also reported that the satellite carrier brought three research devices into space, although it remains unknown whether these devices entered orbit around Earth.

While state media sources did not specify that the launch was successful, televised footage of the event didn’t point to any serious issues. Earlier this month, Iran acknowledged its plans to test this solid-fueled rocket in the near future. The regime placed its first military satellite, the Noor, into orbit in April 2020.

A spokesperson for Iran’s space division described this week’s test launch as necessary to “achieve the predetermined research objectives.” The Zuljanah satellite reportedly has two stages of solid propulsion, and a single liquid one. The spokesperson explained that the Zuljanah can put satellites in a 500km-altitude orbit and carry a 200kg payload. While Iran claims its space program is designed for civilian and scientific purposes only, the West is concerned with its nuclear potential. Iran’s satellite launches include technologies that could make ballistic missiles nuclear-capable.

Iran’s launch of the Noor-1 satellite in April 2020 marked a significant turning point for the regime’s space capabilities. The satellite was carried by the domestically designed Qased three-stage space launch vehicle. Additionally, the launch was the product of the Islamic Revolutionary Guard Corps’s new military space program. These are indications that Iran is looking for more formidable ICBM designs. Prior to this launch, all test launches were coordinated by the Iranian Space Agency and the Ministry of Defense. The IRGC’s parallel space program suggests the regime is expanding its space efforts outside of the civilian and defense sectors.

Iran Just a Short Step Away

The timing of the Zuljanah’s launch suggests Iran wants to signal its growing capabilities to its adversaries, improving its position as nuclear negotiations continue in Vienna. Talks stalled in March when the White House refused Tehran’s demand to remove the IRGC from the U.S. designated terror list. Since then, Iran’s nuclear breakout time has dangerously shortened. According to CBS News, “Iran has now abandoned all limitations under the agreement, and has ramped up uranium enrichment from under 4% purity to 60% – a short, technical step from weapons-grade levels. International inspectors face challenges in monitoring Tehran’s advances.”

Iran’s satellite launches and prioritization of its ballistic missile arsenal indicate the regime is working toward building a successful intercontinental ballistic missile, or ICBM. Pentagon spokesperson Maj. Rob Lodewick said the U.S. will be scrutinizing Iran’s “pursuit of viable launch technology” and its coordination with the country’s ballistic missile program going forward.