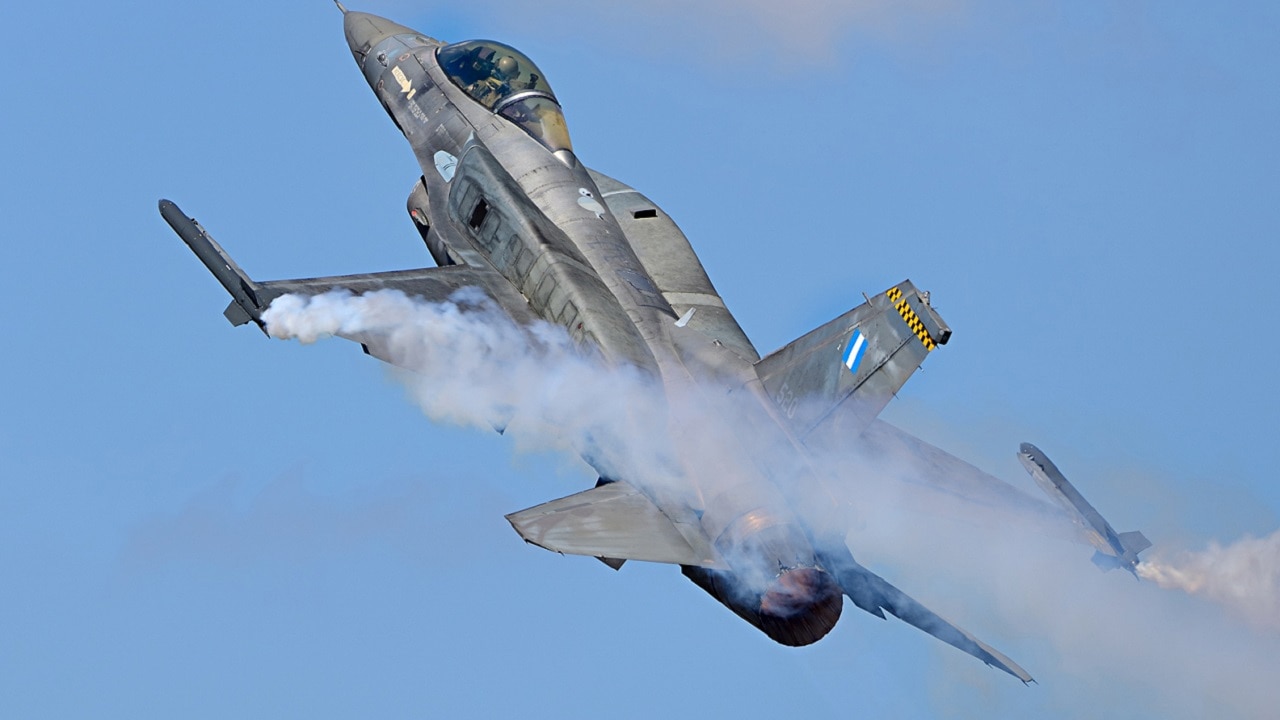 On the drills’ final day on June 9, Erdogan stoked tensions with Greece by using inflammatory rhetoric to “caution” its fellow NATO ally. Relations between Athens and Ankara have been rocky for decades as both nations dispute maritime boundaries, airspace, and territorial sovereignty. Although Turkey and Greece resumed talks last year after a five-year-long hiatus to reduce tensions, little progress has been made and the two NATO members remain at odds today.

This year, Turkey’s annual combined military exercises garnered troops from 37 nations, including the U.S., France, Pakistan, Italy, and Azerbaijan. According to a report published by Newsweek, “an Italian frigate, the Libyan Navy gunboat LNS SHAFAKH,” and other platforms “including the USS Arlington (LPD-24) Amphibious Landing Platform of the U.S. Navy” participated in the drills. The 37-member exercise included simulations involving artillery fire, evacuation efforts, search and rescue operations, and air assaults. The month-long exercise began on May 9 and ended with a speech dictated by Turkey’s President.

“We invite Greece to stop arming the islands that have non-military status and to act in accordance with international agreements.” Erdogan added, “I’m not joking, I’m speaking seriously. This nation is determined.” Ankara alleges that Athens’ build-up of military forces in the Dodecanese, a group of islands off the Turkish coast, violates treaties that guarantee its neutrality. Athens asserts that Erdogan’s expansionist ambitions, supplemented by Turkish forces’ regular violations of Greek airspace, are hostile behaviors that merit its defensive approach.

Tensions Between Greece and Turkey

In recent years, Greece has sought out support from the international community to counter Turkey’s escalatory acts. The U.S. and Greece signed a mutual defense cooperation agreement in 2021 that renewed a long-standing defense alliance. As an outcome of the agreement, the U.S. increased its access to Greek bases and enhanced security throughout the Eastern Mediterranean along with other NATO members.

This consequence has angered Erdogan, who accuses the U.S. and other European countries of aiding Athens in what he perceives as an illegal military buildup. A few days prior to Erdogan’s cautionary speech, the Turkish president ceased discussions with his Greek counterpart due to “airspace violations.”

RECOMMENDED – Why the F-35 Is Unstoppable

The end of the EFES-2022 drills also coincided with Erdogan’s threats to launch an offensive operation against Kurdish forces in northern Syria. This month, the Turkish-backed Free Syrian Army (FSA) factions finished simulations meant to prepare troops for a potential battle against the Kurdish-led Syrian Democratic Forces (SDF). Erdogan considers the militia to be an affiliate of the outlawed Kurdistan Worker’s Party (PKK), a Turkish-designated terrorist organization. Under the leadership of President Erdogan, Turkey has inserted itself into several regional conflicts. While Erdogan’s hostile rhetoric towards the Kurds and the Greeks remains purely symbolic as of now, the potential for kinetic conflict remains a possibility.

In this article:Greece, NATO, Syria, Turkey