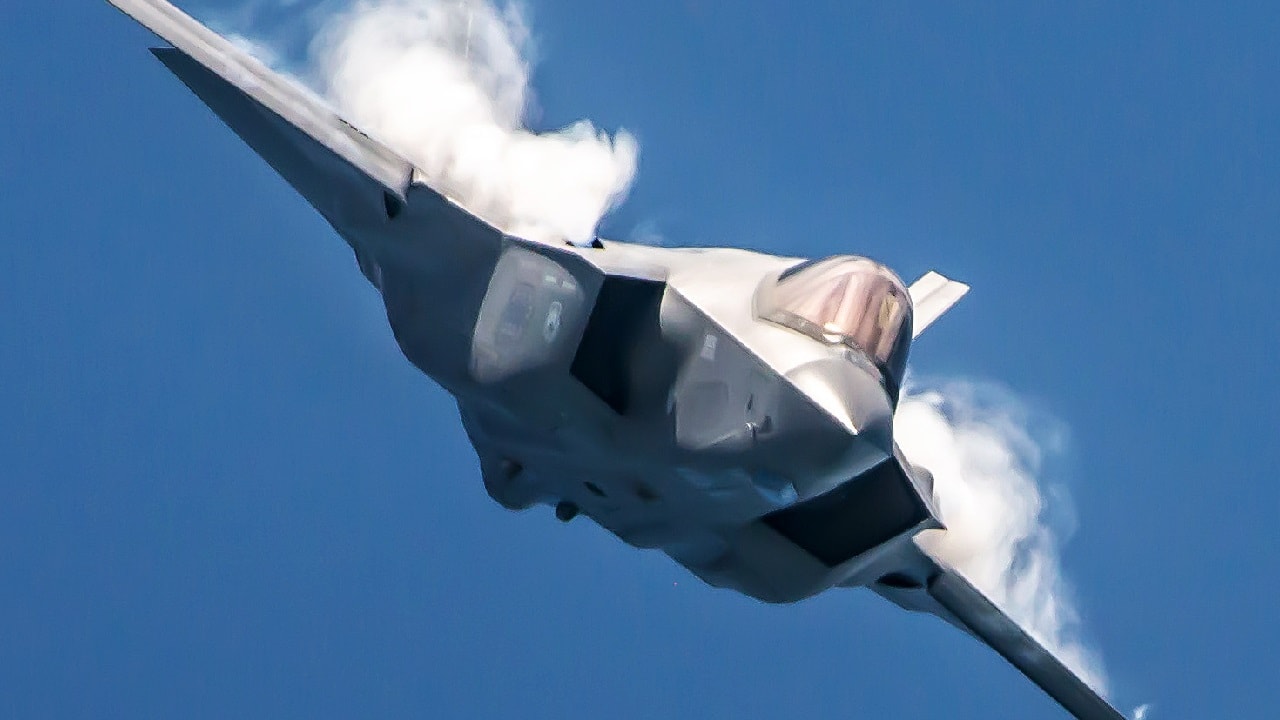 Greece Looks to Join F-35 Program But Lobbies Against Sale of F-16 to Turkey – The French Emperor Napoleon is purported to have said “Give me allies to fight against” – noting that close military partners can often work against one another’s interests. That is certainly the case with NATO “allies” Greece and Turkey. Each nation remains an important U.S. security partner, yet due to their shared history neither will likely ever be close friends.

This week, Greek Prime Minister Kyriakos Mitsotakis visited the White House and Congress and a key goal of the trip was to make his country’s case for acquiring the Lockheed Martin F-35 Lightning II stealth fighter jet. A secondary objective was to lobby against Turkey’s attempts to upgrade its aging fleet of F-16s and acquire additional aircraft.

According to Defense News, Turkish officials also have a scheduled visit to Washington later this week, and it has been reported that they’ll also make their case for Congress to consent to an approximately $400 million deal to upgrade their F-16 jets with new missiles, radar, and electronics. Further complicating matters is the fact that Turkish President Recep Tayyip Erdogan has vowed to block Sweden and Finland from joining NATO due to the Scandinavian nation’s alleged support for the Kurds.

Following Monday’s meeting with President Joe Biden, Mitsotakis announced that Greece will move forward with its bid to acquire the F-35 after 2028.

“We will launch the process for the acquisition of a squadron of F-35 aircraft, and we do hope to be able to add this fantastic plane to the Greek Air Force before the end of this decade,” Mitsotakis said at the White House.

The Greek prime minister further added that Lockheed Martin, which produces F-35s and F-16s, had “officially expressed its interest in investing in Hellenic aerospace.”

Greek news outlets have quoted government officials, who have stated that the American defense contractor had invited Athens to join the F-35 co-production program.

“Building on our partnership of more than 75 years, we are honored the Greek government is interested in the F-35, and we will provide any support the U.S. government requires in discussions about an acquisition,” Lockheed Martin reportedly told Defense News in a statement.

Turkey had been a key partner in the F-35 program but was infamously expelled after it moved forward with the purchase of the Russian-made S-400 “Triumf” missile defense system in 2017.

However, Ankara’s support for Ukraine – most notably the export of armed drones to the Ukrainian military as well as its diplomatic efforts to resolve the conflict – has apparently earned it favor with some in the United States Congress. The NATO member has been seeking to close a $6 billion deal for the purchase of 40 Block 70 F-16 fighter jets, as well as approximately 80 modernization kits from Lockheed Martin to upgrade its current fleet of fighter aircraft.

However, such an acquisition has been met with opposition from Mitsotakis, who spoke before a joint session of Congress and urged U.S. lawmakers to reconsider any deal with Turkey. He also made his case in individual meetings with House Speaker Nancy Pelosi (D-Calif.) and Senate Foreign Affairs Committee Chairman Bob Menendez (D-N.J), who is one of Turkey’s staunchest opponents on Capitol Hill.

In addition, seven leading U.S. advocacy groups, including the Armenian National Committee of America, have formally asked leaders of the Senate and House Foreign Affairs Committees and Armed Services Committees to reject a reported Biden Administration request to conclude the deal with Ankara.

Maintaining an alliance that includes both Greece and Turkey will apparently always be a balancing act.