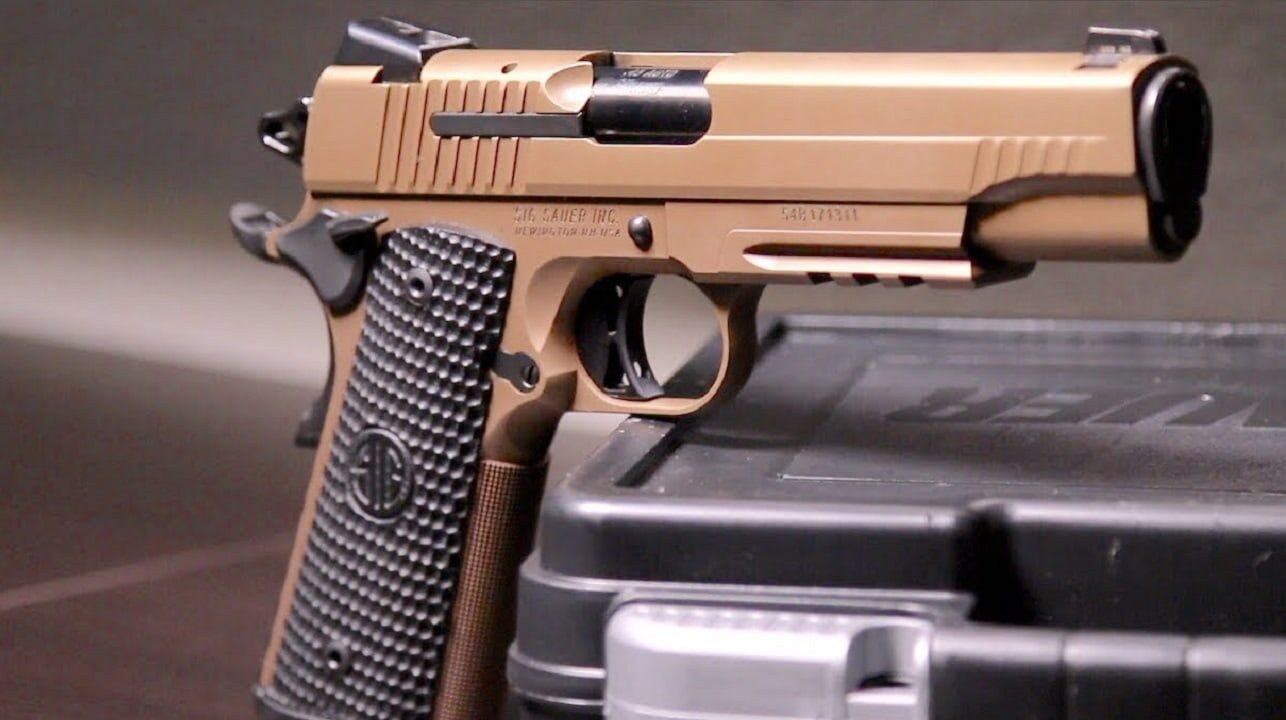 New York State wants a new gun control law: The Empire State is striking back against supporters of the Second Amendment, as New York’s Democratic Governor Kathy Hochul and state lawmakers announced a sweeping gun control package, which is likely set to pass into law. The centerpiece of the plan is a bill that would require licenses for all semi-automatic rifles while the age to obtain said license would be 21.

“New York already has some of the toughest gun laws in the country but clearly we need to make them even stronger,” said Hochul. “Working closely with Majority Leader Stewart-Cousins, Speaker Heastie, and all of our partners in the legislature, we will strengthen our gun laws, help keep New Yorkers safe, give law enforcement the tools they need to prevent crime, and stop the spread of dangerous weapons.”

The exigency of the bill comes after last month’s tragic mass shooting that occurred in Buffalo, the second-largest city in New York, in which 10 people were killed in a senseless racist attack. It is a response to the failure of the state’s strict background checks and even “Red Flag” laws that were meant to prevent such shootings.

“We’ve done a lot,” Senate Majority Leader Andrea Stewart-Cousins told reporters in Albany on Wednesday. “On the national level, they are talking about the things that we’ve already done. So we continue to lead, and try to answer the moment it occurs.”

Gun dealers would also need to implement a security plan for securing firearms, and even prohibit persons under 18 and not accompanied by a parent from even entering certain locations of gun dealer’s premises.

It also calls for the New York Department of Criminal Justice Services (DCJS) to certify or decline to certify that microstamping-enabled pistols are technologically viable; and also eliminate the grandfathering of “large-capacity ammunition feeding devices,” including those that were lawfully possessed prior to the enactment of the Safe Act or manufactured prior to 1994. The proposed law would even make it unlawful to purchase body vests for anyone who is not engaged in “an eligible profession.”

The gun control bill would also require social media networks to provide a clear and concise policy regarding how they would respond to incidents of hateful conduct on their platform and maintain easily accessible mechanisms for reporting hateful conduct on those platforms. It calls for the creation of a new Task Force on Social Media and Violent Extremism in the Attorney General’s office to study and investigate the role of social media companies in promoting and facilitating violent extremism and domestic terrorism online.

“I do not support gun control. I stand up for the constitutional rights of law-abiding citizens, but there’s work that we need to do and that is increasing mental health funding and increasing those resources for school resource officers,” Rep. Elise Stefanik (R-N.Y) told reporters outside the state Capitol on Tuesday.