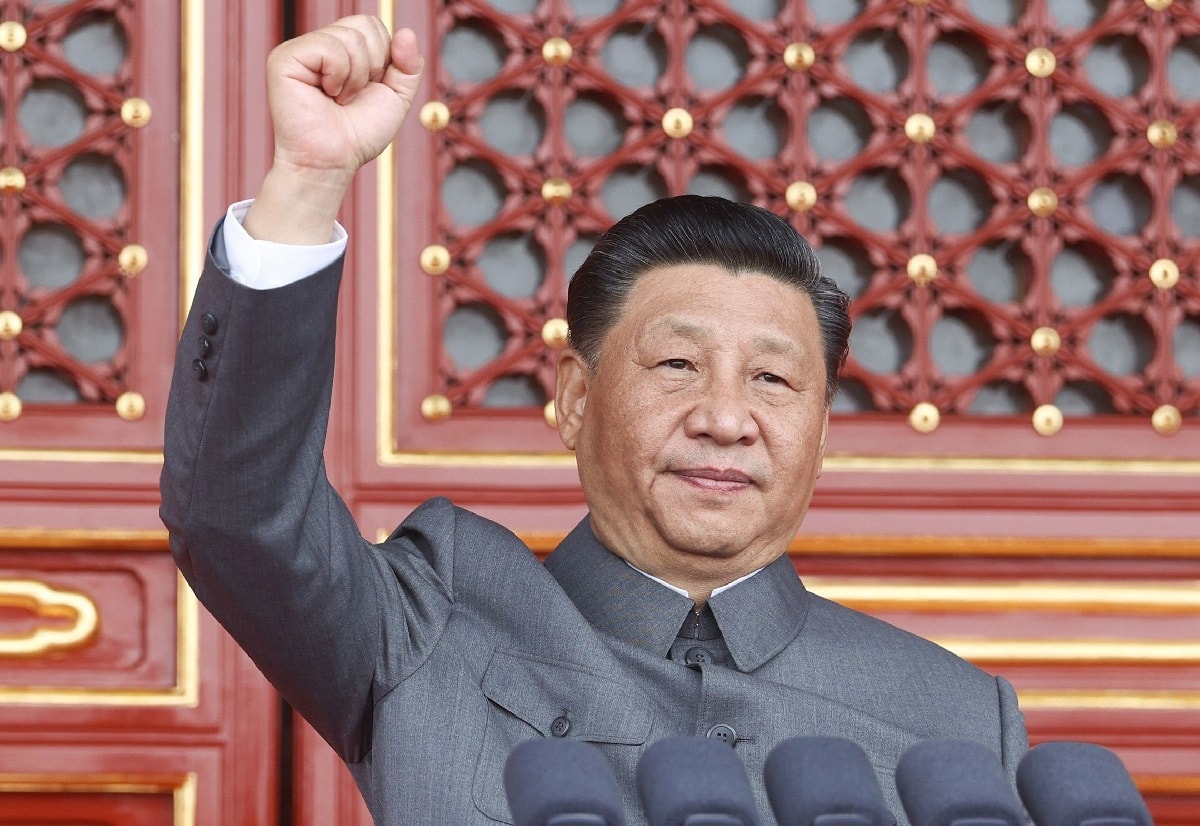 Seeking to both assuage China and to clarify confusion left by President Joe Biden’s off-the-cuff remarks about Taiwan, National Security Advisor Jake Sullivan earlier this month reiterated America’s “One China” policy while speaking at a Washington think tank. He should not have.

Put aside the unseemliness of unelected, unconfirmed staffers correcting a sitting president – an action that only reinforces the notion among foreigners that Biden is senile and not in control of his own administration. The reality is that the One China notion was born from the ambition of Mao Zedong, chairman of China’s Communist Party, and Henry Kissinger, who as national security advisor helped broker détente with Beijing.

Four years before Sullivan was born, President Richard Nixon acquiesced to the One China idea in the Shanghai Communique. But Nixon’s agreement was never as clear as Beijing claims. Rather than unequivocally endorse Mao’s statement that “the Government of the People’s Republic of China is the sole legal government of China; Taiwan is a province of China,” Nixon said the “United States Government does not challenge that position” but instead “reaffirms its interest in a peaceful settlement of the Taiwan question by the Chinese themselves.”

Taiwan Was Never Part of China

Frankly, even that concession was too much. The American Enterprise Institute recently produced an edited collection entitled Defending Taiwan with contributions from Giselle Donnelly, Michael Beckley, Zack Cooper, Allison Schwartz, Hal Brands, Sheena Chestnut Greitens, Klon Kitchen, Mackenzie Eaglen, and Paul Wolfowitz, among others. My contribution was a deep dive into the question of whether Taiwan was ever really part of China. Short answer: It was not.

Historically and legally, “One China” is a lie.

History matters. Taiwan has not been under mainland Chinese control since 1894, when Japan wrested the island from Qing Dynasty control. Put another way, China has had less practical say in the governance of Taiwan than the European colonial powers who dominated Asian and African states until the middle of the last century.

Yet mainland China’s claim to historical ownership of Taiwan is even more tenuous. While the Qing Dynasty in theory ruled Taiwan for two centuries before the Japanese invaded, they never fully established control. Every few years, Taiwan erupted into rebellion. In effect, the Qing ruled in name only, but Taiwan’s aborigines and mainland immigrants had de facto autonomy. A broader irony, however, is that the Qing were only the second Chinese dynasty that the Han did not rule. Indeed, Han Chinese long argued the Qing were really foreign interlopers. In effect, Chinese nationalists cite Qing control after dismissing the Qing’s “Chineseness” for centuries. Further, in the centuries before Qing control, the Dutch and Portuguese controlled the island – or at least its accessible coasts. Indeed, while the Portuguese called Taiwan “Isla Formosa” or “Beautiful Island,” theories about the origin of the name “Taiwan” range from a bastardization of the Chinese for “Eastern Barbarians” – which would hardly indicate Chinese control – to the aboriginal word for “foreigners” used in reference to Chinese settlers.

Much of Beijing’s legal claim to Taiwan today rests on the 1943 Cairo Conference. Chang Kai-Shek, who led the Republic of China from 1928 until his death in 1975, but fled into exile on Taiwan after Mao’s 1949 victory, signed onto a joint statement at the conference’s conclusion which declared, “All the territories Japan has stolen from the Chinese, such as Manchuria, Formosa, and the Pescadores, shall be returned to the Republic of China.”

Other Chinese officials argue that the United Nations accepts Beijing’s “One China” interpretation. The late UN Secretary-General Kofi Annan did embrace the “One China” policy, but the UN Charter gave him no authority to do so. That is the realm of international treaties. The 1951 Treaty of San Francisco, which finalized peace with Japan, read, “Japan renounces all right, title and claim to Formosa and the Pescadores.” Notably, however, the Treaty did not transfer sovereignty to any other state. This is why Chinese communist authorities base their arguments on the Cairo Declaration, even though the Treaty of San Francisco supplanted it.

In a 1936 interview with journalist and author Edgar Snow, Mao himself treated Taiwan as distinct from China.

“It is the immediate task of China to regain all our lost territories, not merely to defend our sovereignty below the Great Wall,” Mao said. “We do not, however, include Korea, formerly a Chinese colony, but when we have re-established the independence of the lost territories of China, and if the Koreans wish to break away from the chains of Japanese imperialism, we will extend them our enthusiastic help in their struggle for independence. The same things applies to Formosa.”

During his first meeting with Premier Zhou Enlai, Kissinger was conciliatory. “If the Korean War hadn’t occurred…Taiwan would probably be today a part of the PRC,” he said. Kissinger may have wanted to ingratiate with a historical hypothetical, but history is not on Communist China’s side. It is tragic that a half-century later, Sullivan appears willing to embrace a Beijing narrative that Communist authorities wove out of whole cloth rather than call his Chinese counterparts out on a lie built on repetition rather than fact.

In this article:China, featured, One China, One China Policy, Taiwan