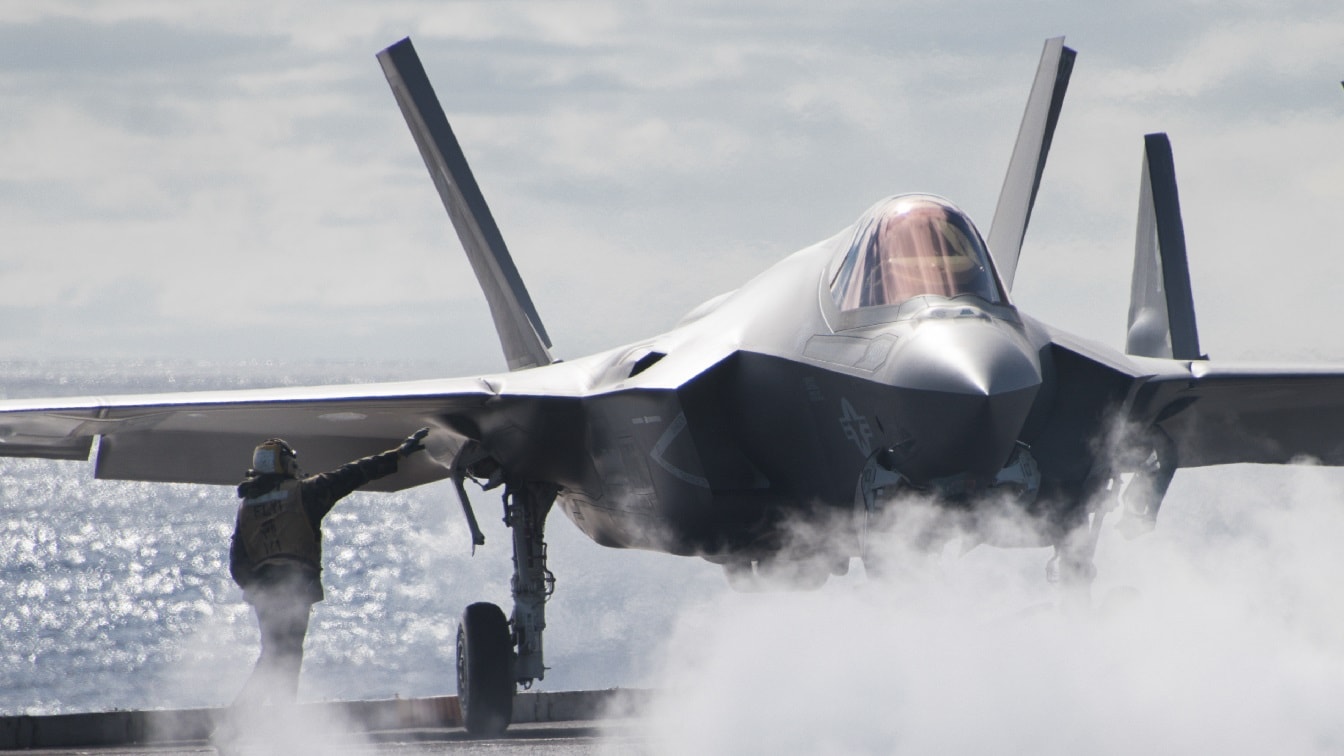 Inflation spares no federal agency, which is why Congress is hiking budgets across the board. With price increases persisting, Congress’ recent efforts to boost defense budgets above the White House request are helpful. Defense spending for the US military—the 051 account—would rise from this year’s congressionally-enacted levels by 9 percent under House authorizers plans, 4.5 percent according to House appropriators, and 10 percent if Senate authorizers have their way.

By comparison, appropriators in the House of Representatives this week proposed bumping the Commerce Department’s budget by a whopping 17 percent over current levels and a nine percent hike for the Justice Department.

But these generous increases in spending will be for naught if Congress does not get the bills passed and signed into law before the start of the fiscal year on October 1.

Since the Biden administration released the Pentagon’s Fiscal Year (FY) 2023 budget request of $773 billion at the end of March, it was obvious the funds were insufficient. Inflation estimates were unrealistically low, and the armed forces would lose too much current capacity to match combatant commander demand—especially as it relates to conventional capability. A more realistic military topline of $846 billion would support programs included in the Unfunded Priorities List and add a modest 3 percent real growth to enable the Pentagon to invest more in the National Defense Strategy.

The Senate Armed Services Committee (SASC) set the terms of the debate by adding $45 billion to the White House’s proposed topline. The bipartisan National Defense Authorization Act amendment, offered by Ranking Member Senator Jim Inhofe (R-OK), would bring the defense budget (051) to $817.3 billion. This covers rising inflation and adds real growth ranging from 3 to 4.6 percent depending on economic assumptions.

While the amendment is for authorization and not appropriations, the lopsided bipartisan vote in support sets the stage—and baseline—for the other three defense committees. As congressional committees take up their respective defense bills, it is likely that additional increases will take form.

These plus-ups would be better referred to as gap-fillers, however, as the majority of the budget “growth” across the committees contributes to filling cracks in US munitions stocks, security assistance to Ukraine, naval fleet sustainment, and pay and benefits for the troops.

Record-busting defense budgets could still provide less defense due to what AEI’s John Ferrari calls military “shrinkflation.” You pay more and get less across the armed forces. He notes how in this latest budget request, the active Army would shrink from 485,000 soldiers in to 473,000, a loss of 12,000 or 2.5% of capacity. The Navy would contract from 297 ships in 2022 to 280, a loss of 17 ships or 5.7% of capacity. Similarly, the Air Force would decline from 5,450 aircraft to 5,216, a cut of 234 aircraft or 4.3% of capacity. Ferrari’s “crude approximation” from these figures would yield a loss of about 4% of America’s military capacity, or $30 billion, in the president’s budget request.

Equally as critical as more funds is Congress’ ability to enact the bills into law quickly…or simply on time (by September 31). The substantial investments that Congress is making this budget cycle to repair holes and plug gaps could be totally wasted if the Defense Department is subject to another damaging continuing resolution (CR). Starting the fiscal year on a spending freeze at current levels would halt all newly authorized programs and throw away $203 million per day that should be resourcing the American military.

If Congress allowed a spending freeze to take effect for the Pentagon for the same time period as they did last year, the military would lose a minimum of $31 billion in purchasing power. Compounded inflation over two fiscal years now will be even more destructive in hindsight. Unfortunately, tradition is on the side of political inaction while the troops suffer. This is a recipe to negate all the hard work on Capitol Hill to provide necessary increases in defense spending and better deter Beijing.

Legislators are working hard to give the US military the resources it needs to carry out what the nation asks of it. But the effort to provide increased funds could be wiped out by a budget that is not signed into law on time. The corrosive effects of spending freezes combined with the damage of compounding inflationary effects could neutralize efforts by policymakers to increase the defense budget. 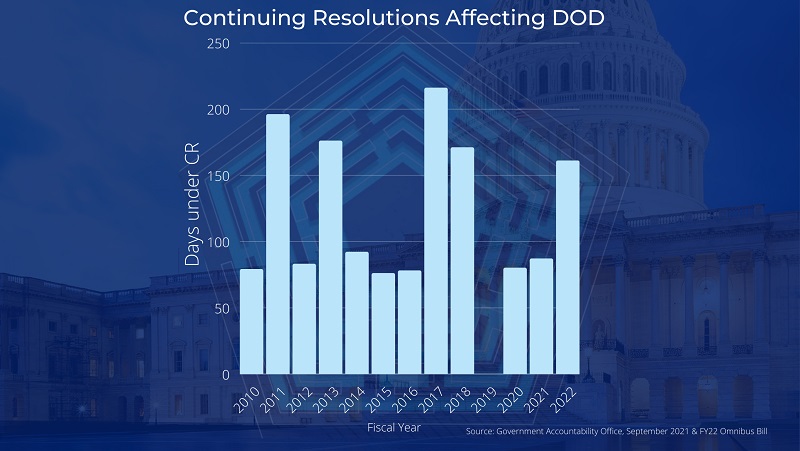 Don’t let your hard work go to waste, Congress. These efforts are crucial to maintaining military strength and stability in light of record inflation and rising global threats. As important as more funds are to competing with China, an on-time budget is equally imperative.