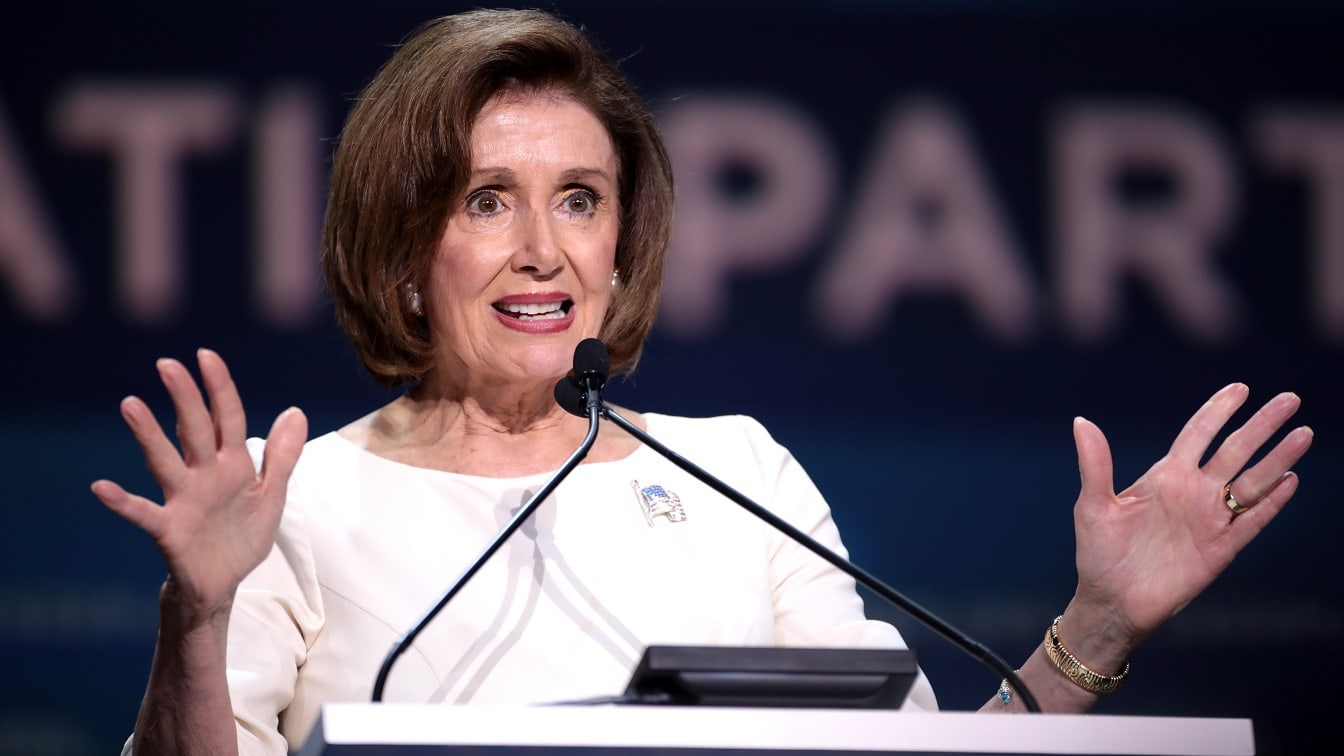 U.S. President Joe Biden and Chinese President Xi Jinping held their fifth call today since Biden’s inauguration. According to the White House readout of the conversation, on the thorny issue of House Speaker Nancy Pelosi’s reported trip to Taiwan, Biden told Xi simply “that the United States policy has not changed.” Xi, in contrast, was direct and blunt: “Those who play with fire will perish by it. It is hoped that the US will be clear-eyed about this,” with Beijing’s readout adding China should be “prepared for the worst scenario, especially military preparation,” as the best way to deter the U.S.

What happens in August will have much of the world’s attention: will Rep. Nancy Pelosi defer to the Pentagon’s admonition that this is “not a good idea” and cancel the trip—or ignore Xi’s threats and visit Taiwan, potentially sparking a military clash in the Taiwan Strait? The stakes couldn’t be higher.

As the United States and China careen towards a potential showdown over Pelosi’s proposed visit, much of establishment Washington wants to resolve the issue with its knee-jerk favorite tool: flexing military muscles. Over-reliance on coercion as the lead tool in international relations has served U.S. interests poorly over the past two decades.

Especially at a time of economic turmoil in much of the Western world – along with the persistent threat of the war between Ukraine and Russia spilling over the borders into NATO territory – the United States cannot afford to see its already-tense relationship with China devolve into a potential military clash. Yet hawks in both Washington and Beijing seem intent on pushing the envelope of such risk. Speaker Pelosi’s potential visit to Taipei is the latest flashpoint, but far from the only one by U.S. and allied leaders in recent months.

Over the past number of months, a raft of former high-ranking U.S. officials has visited Taiwan. Former Chairman of the Joint Chiefs of Staff Adm. Mike Mullen, along with former Deputy National Security Advisor and Undersecretary of Defense Meghan O’Sullivan and Michelle Flournoy, went at Biden’s behest in February. In March, former Secretary of State Mike Pompeo made the trip, and earlier this month, former Secretary of Defense Mike Esper did the same. On Thursday, a rare high-level visit from Japanese lawmakers and two former ministers of defense met with the Taiwanese president discussing regional security.

China, which has long claimed it views such high-level visits as contributing to “separatist” elements on Taiwan in seeking independence, has reacted with unusually strong vitriol against reports that Pelosi may visit Taipei. Wang Wenbin, Chinese Foreign Ministry spokesperson, said if Pelosi goes through with the visit, “China will take strong countermeasures. We mean what we say.” Col. Tan Kefei, spokesperson for China’s Ministry of National Defense, ominously warned that “the Chinese military will never sit idle (if Pelosi visits Taiwan) and will take strong measures to thwart any external interference.”

Perhaps strongest of all, however, Hu Xijin, long-time editor of the semi-official mouthpiece of the Chinese Communist Party, the Global Times, tweeted “the mainland’s response to Pelosi’s visit will be unprecedented and will involve shocking military response.” Without question, the United States should not form its foreign policy based on whether another country does or doesn’t like our actions.

But Washington very much must base its actions on policies that have the best chance to produce positive outcomes for our country, strengthening U.S. national security and economic opportunity. Needlessly poking China on an emotional issue that could result in military action against our nation, however, is unwise and must be avoided. Unfortunately, the way this situation has unfolded has put both Pelosi and the United States in a tough situation – one that must be navigated with skill and wisdom.

Because Beijing’s demarches have been so firm and public, Pelosi cannot easily back out of the trip. Already she has significant support from two notable Republicans, Pompeo and Sen. Tom Cotton, both of whom have strongly and publicly advised her to make the trip. Pelosi will almost certainly face public censure from the right if she is seen as “backing down” to Chinese bullying. Yet, if she does proceed with the visit, the U.S. and Taiwan face the risk that China might make good on its threats and take some sort of military action. Wars have been started over much less.

Recent satellite imagery has shown increasing Chinese air force activity at the Longtian Airbase – a seven minute flight to Taiwan – featuring a tarmac that was “packed with Flanker-series fighter jets, Russian-made Su-27s and the Chinese variants of J-11 or J-16 series.”

Meanwhile, the United States has reportedly begun military movement of its own, dispatching an aircraft carrier group to the South China Sea. Defense officials told the Associated Press that if Pelosi makes the trip to Taiwan, the Pentagon would also dispatch “fighter jets, ships, surveillance assets and other military systems would likely be used to provide overlapping rings of protection for her flight to Taiwan.” Owing to such volatile conditions in and around the Taiwan Straits, the wisest thing the Administration and Pelosi could do is to scotch the trip.

Face-saving ways can be found – such as “postponing the trip until a later time” – but this specific trip should be canceled for one overriding reason: the risk to American security represented by Pelosi’s visit is in no way commensurate with any potential benefit to the U.S. In fact, there is virtually no upside for America with this visit. As pointed out above, there has been no shortage of official and semi-official contacts between Washington and Taipei recently that no additional benefit could accrue to the U.S. by adding the Speaker of the House to the list.

But her visit could result in a belligerent China taking rash action that could change the security status quo in the Taiwan Straits, putting both American and Taiwanese interests in danger. The risk simply isn’t worth it.