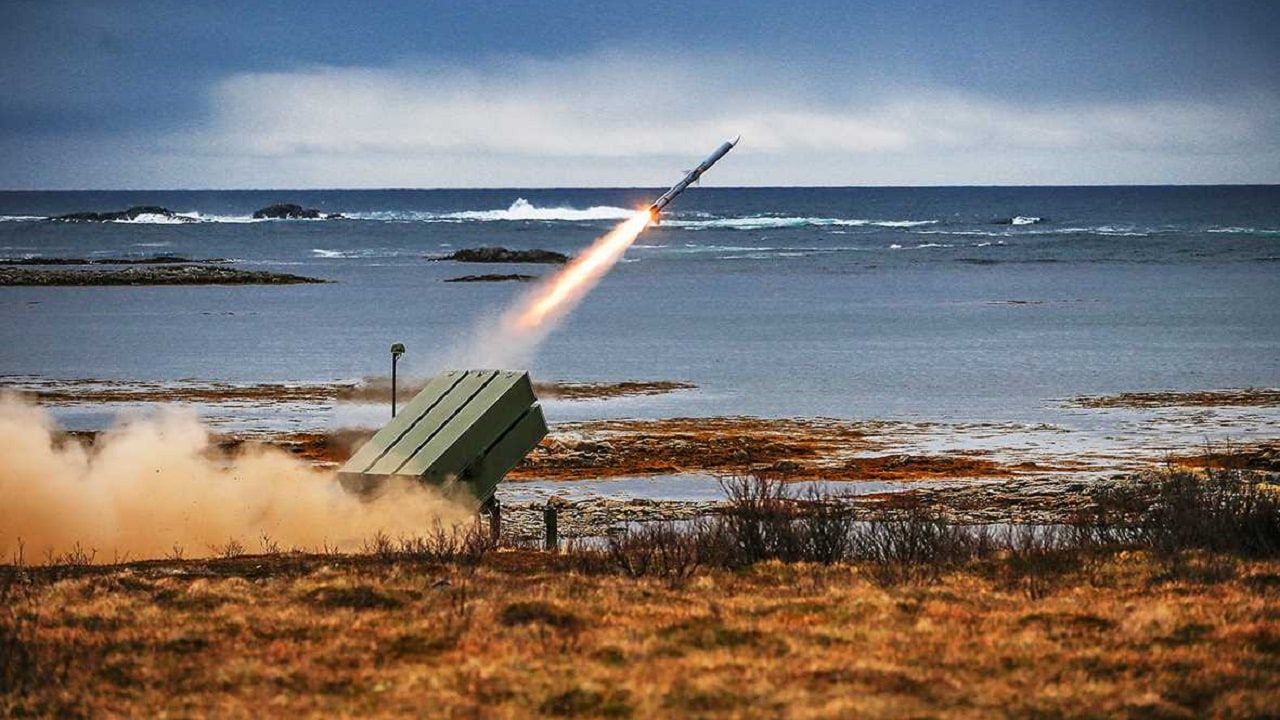 Ukrainian President Volodymyr Zelenskyy won’t take no for an answer when it comes to arms requests. His country has been plagued by Russian cruise and ballistic missiles, but now Ukraine’s bulldog-in-chief, grim-faced and prpetually decked out in army green, has sunk his teeth into a recent weapons donation that could pay dividends: a surface-to-air missile system from the United States. 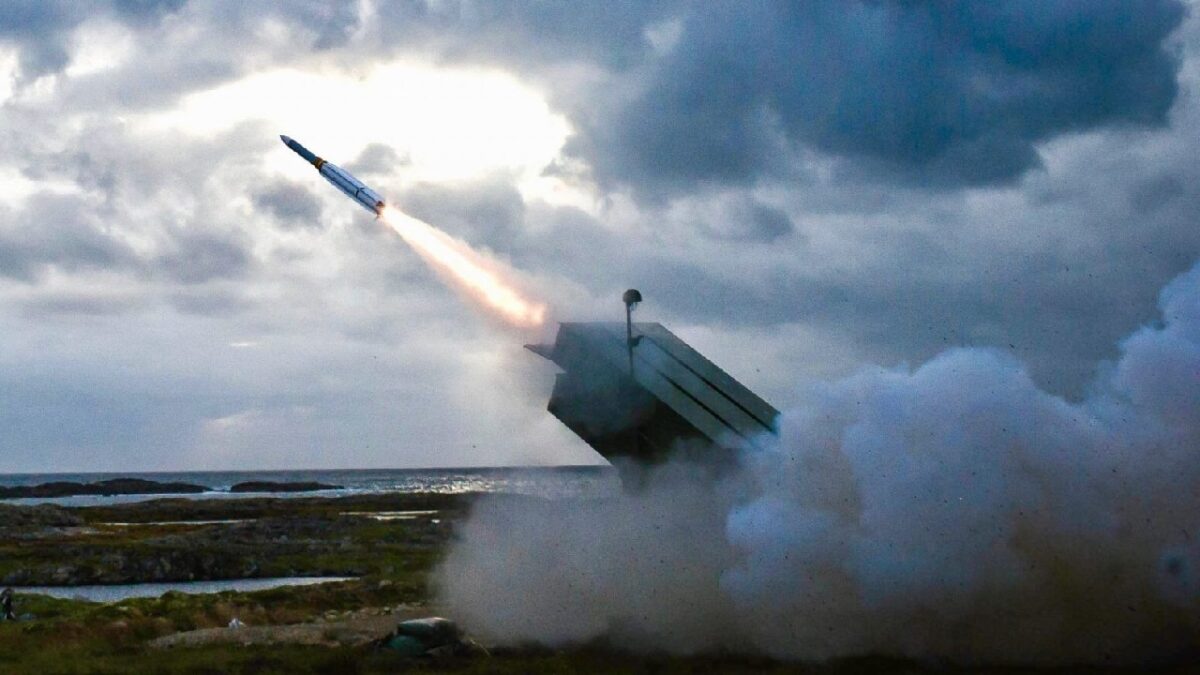 Specifically, Ukraine has received the National Advanced Surface-to-Air Missile System, or NASAMS. Two NASAMS interceptors were part of a new military aid package of $820 million announced by the United States on July 1.

Raytheon Missile and Defense paired up with Norway’s Kongsberg to develop this short-range air defense system. Newer versions of the NASAMS feature the advanced Ghost Eye Radar, which expands the range and accuracy of the air defender. This is a NATO system, and it is meant to wean Ukraine off the Soviet-era S-300.

This week, 1945 asked a missile defense expert whether NASMAS can provide a solution against Russian missiles and satisfy Zelenskyy’s quest for modern missile defenders.

John Venable is the senior research fellow in defense policy at the Heritage Foundation’s Center for National Defense in Washington, D.C. Venable says missile defense is a numbers game, and Ukraine is running out of interceptors.

“The Ukrainian S-300 stockpile is very likely running low, and they need more missiles to continue to hold Russian aircraft at risk,” Venable says. “The S-300 is an excellent system and, assuming the West had a large reserve of those missiles, the best option would be to provide them to Ukraine. However, that reserve has been depleted, and providing additional missiles for Ukraine’s S-300 systems would likely put donor nations at risk. The only remaining option is to provide them with Western systems, like NASAMS.”

Zelenskyy’s concern about Russian cruise missiles may be somewhat lessened by the NASAMS, but its shorter range could be an issue, as Venable explains. “NASAMS has a solid capability against aircraft, drones, and cruise missiles, but it is limited to engaging targets out to about 20 miles – less than half the range of the S-300,” Venable says. “SAMs must have line-of-sight to engage a threat and cruise missiles flying at low altitudes, particularly in hilly or mountainous terrain, would easily cut the acquisition range of the system in half. With that, NASAMS is a short range, point defense system.”

Venable notes that Ukrainians will need extra time to train. “As with most modern systems, a significant amount of training will be required for operators employing NASAMS, but the time required to train the technicians who set up, troubleshoot and repair it will dwarf that required for operators. Setting up the logistics for replacement components, spare parts and missiles will also present big hurdles,” he says.

Which NASAMS Is Ukraine Getting?

Ukraine may be getting an older model of the NASAMS. As Venable clarifies, “NASAMS has been upgraded several times since it was originally fielded in the late 1990s, and the U.S. no longer employs the first generation of systems. That version employed the ground-launched version of the Advanced Medium Range Air to Air Missile (AMRAAM) with a range of about 18 miles.

“NASAMS 2 uses the same missile but was fielded with an improved radar. The NASAMS 3 upgrade incorporated an extended-range version of the AMRAAM that will reach targets out to 30 miles and added a shorter range IR missile – the AiM-9X. While the U.S. has not announced which version it is providing to Ukraine, it is likely NASAMS 1 or NASAMS 2.”

While the NASAMS is an important donation, it does have its weak points. Namely it is a short-range system, and it needs line-of-sight to lock onto its target, which is difficult to achieve at long range when attempting to eliminate low-flying cruise missiles. It could also take weeks or even months to train operators and the maintenance technicians who will get the hardware in working condition. Despite these downsides, Zelenskyy should be pleased he is getting a NATO system – and perhaps more NATO allies can make the NASAMS available. Zelenskyy is likely to keep hectoring for more air defenders as the Donbas fight becomes more decisive. This initial donation of NASAMS is a step in the right direction.