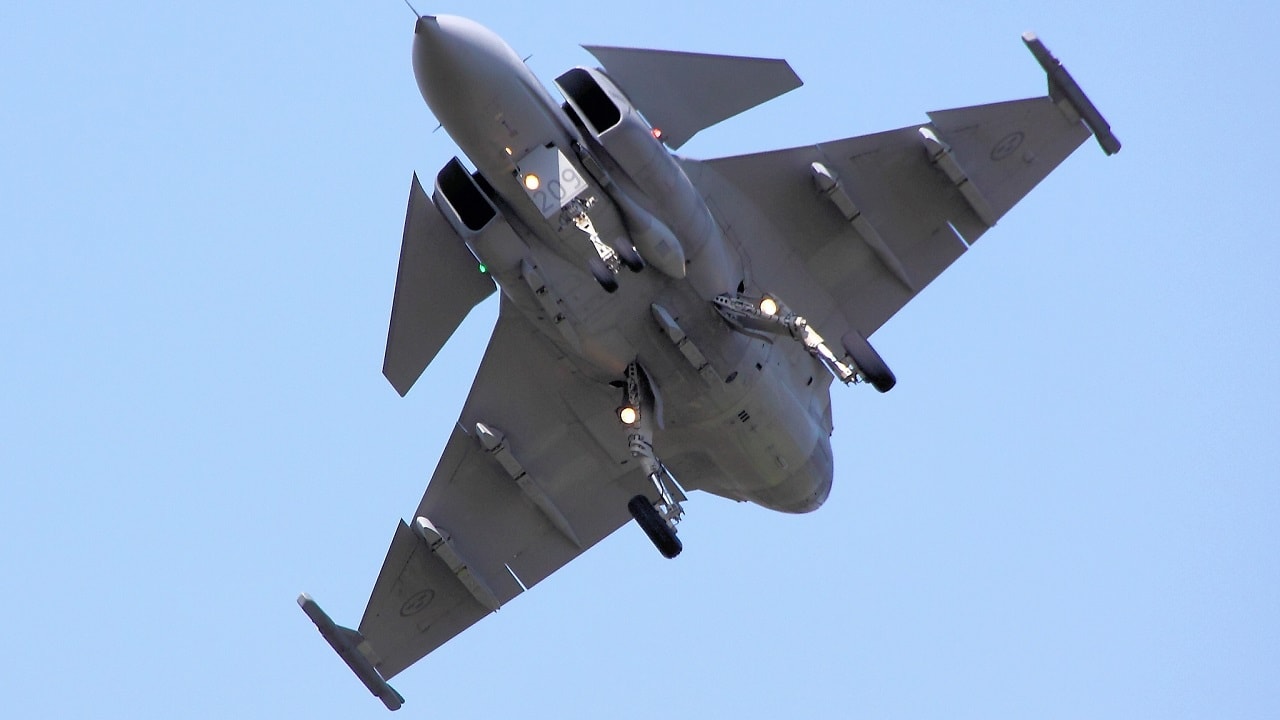 Sweden and Finland took another big step toward admission into the NATO alliance on Tuesday. All 30 NATO member states signed an accession protocol for the two Nordic countries. It is now up to the governments to ratify the protocols.

Both Sweden and Finland have a history of working with NATO as partner countries. They have attended NATO meetings and participated in military exercises. Both nations ended decades of neutrality by asking to become NATO members following Russia’s invasion of Ukraine.

Last week the Turkish government during a NATO summit meeting in Madrid decided to lift its veto on the two countries’ bid. This followed assurances to Ankara that Finland and Sweden would do more to fight terrorism.

“NATO’s door remains open to European democracies who are ready to and willing to contribute to our shared security,” he added. NATO posted a video on Twitter that carried all of Stoltenberg’s opening remarks.

The protocol signing means that both Sweden and Finland can participate in NATO meetings and have access to the alliance’s intelligence. They will not be fully protected by NATO’s Article 5 defense clause, which states that an attack on one ally is an attack against all, until ratification. That is likely to take up to a year. However, U.S. President Joe Biden in May promised that the United States will work with Finland and Sweden to ensure their security during the accession process.

Stoltenberg reaffirmed that NATO will work to address any security concerns the two countries may have. “The security of Finland and Sweden is important for our alliance, including during the ratification process,” he said.

“Many allies have already made clear commitments to Finland’s and Sweden’s security, and NATO has increased our presence in the region, including with more exercises.”

Russia had initially warned both countries not to join NATO. Kremlin spokesman Dmitri Peskov said a few months ago that “the alliance remains a tool geared towards confrontation”. Peskov added that Russia would have to “rebalance the situation” with its own measures if Sweden and Finland joined the alliance.

Back in February Maria Zakharova, Russia’s foreign ministry spokeswoman, warned of “military and political consequences” if the countries joined the bloc.

But confronted with the realization that both countries were indeed going to join the alliance, Moscow somewhat softened its tone. “With Sweden and Finland, we don’t have the problems that we have with Ukraine. They want to join NATO, go ahead,” President Vladimir Putin told Russian television.

“But they must understand there was no threat before, while now, if military contingents and infrastructure are deployed there, we will have to respond in kind and create the same threats for the territories from which threats towards us are created,” he added.

During the lead-up to Russia’s invasion of Ukraine, Moscow demanded that NATO not expand any farther east. But Putin’s invasion has had the opposite effect.